Shandong University, under the direct jurisdiction of the Ministry of Education, is a key comprehensive university with a long history, a variety of disciplines, strong academic strength, and distinctive characteristics, which has great influence both at home and abroad. Shandong University is a member university of Project 211 and Project 985, two national key construction projects to support the development of high-quality universities.

Shandong University is one of the initiative universities of modern Chinese higher education. Its medical school, established in 1864, signified the beginning of modern Chinese higher education. Its main body, Shandong Imperial College (Shandong Da Xue Tang) established in 1901, was the second national university in China, only after the Imperial University of Peking. Moreover, it was the first university to be established and run in accordance with a chartered constitution.

In 1901, the Imperial Governor of Shandong, Yuan Shikai, submitted the "The Existing Constitution of Tentative Establishment of a College in Shandong" for Emperor Guangxu's royal approval. 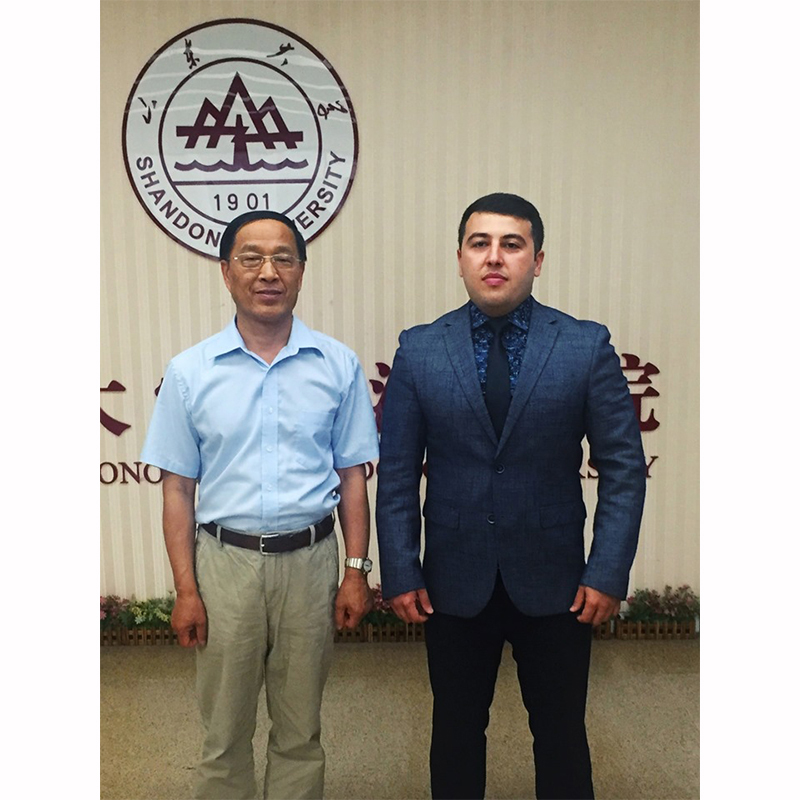 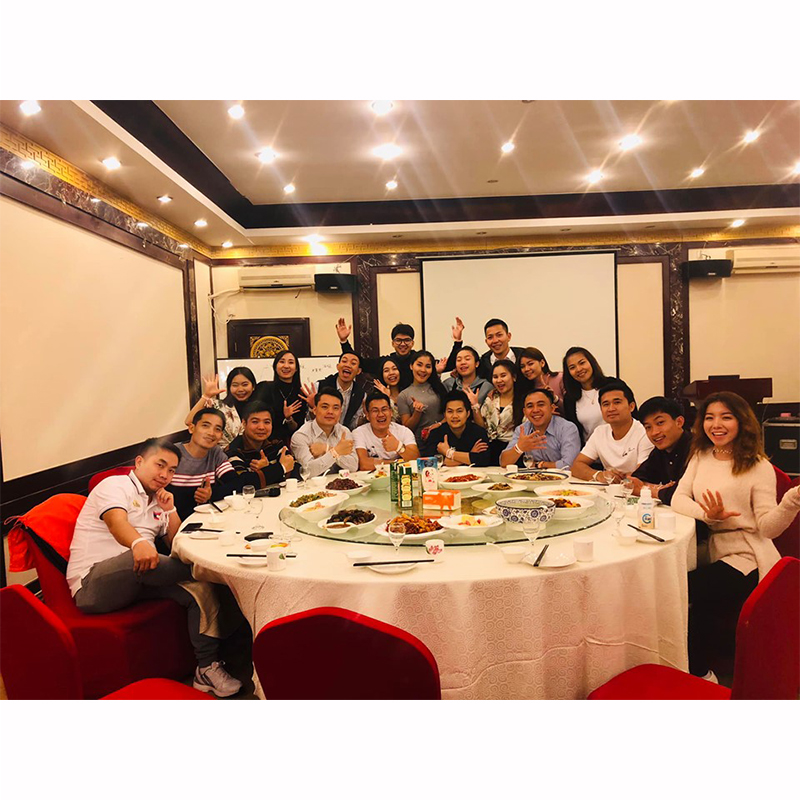 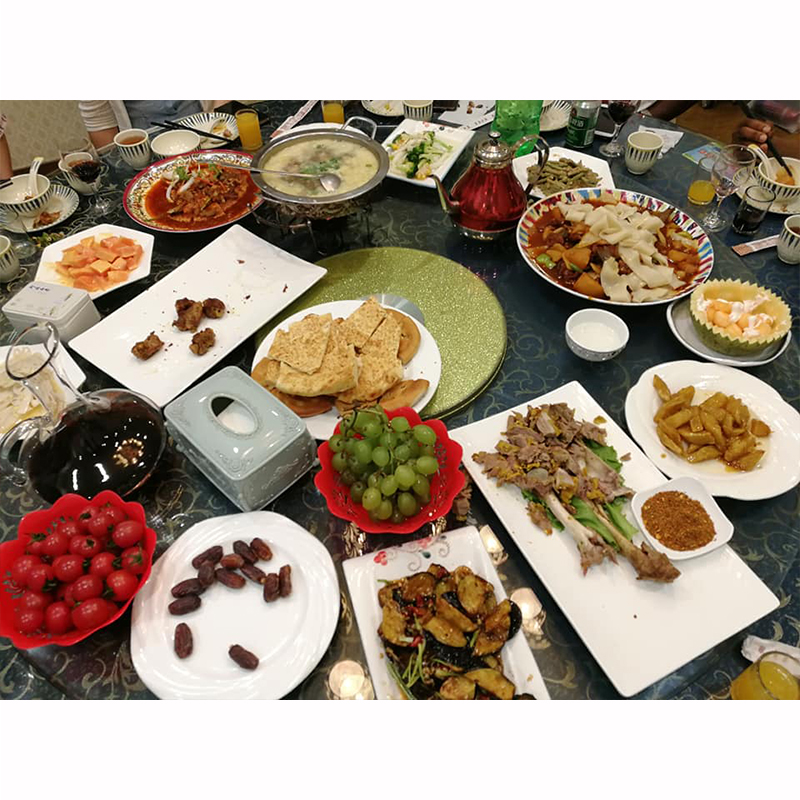 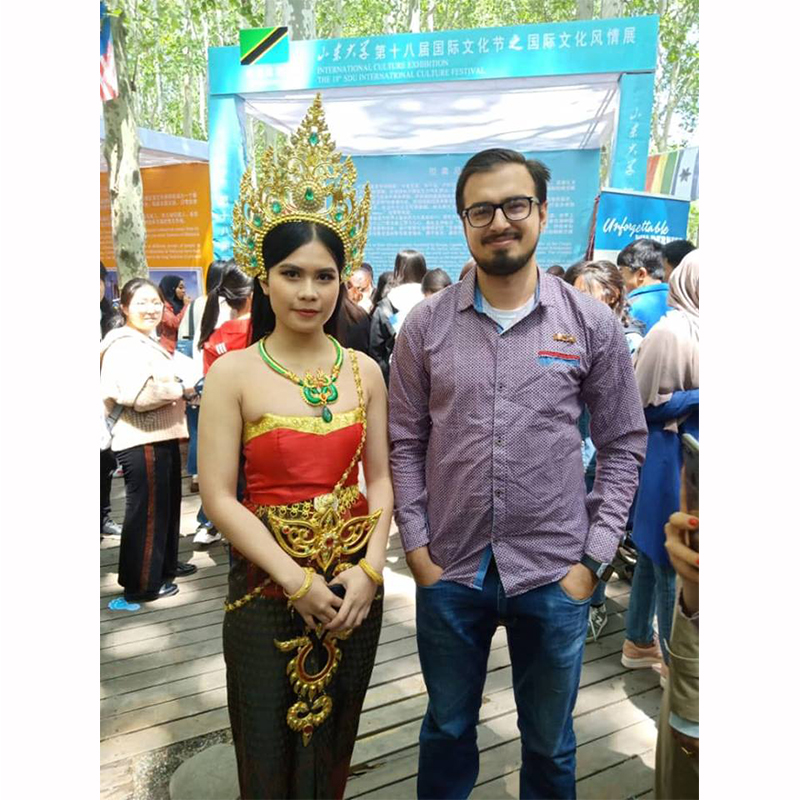 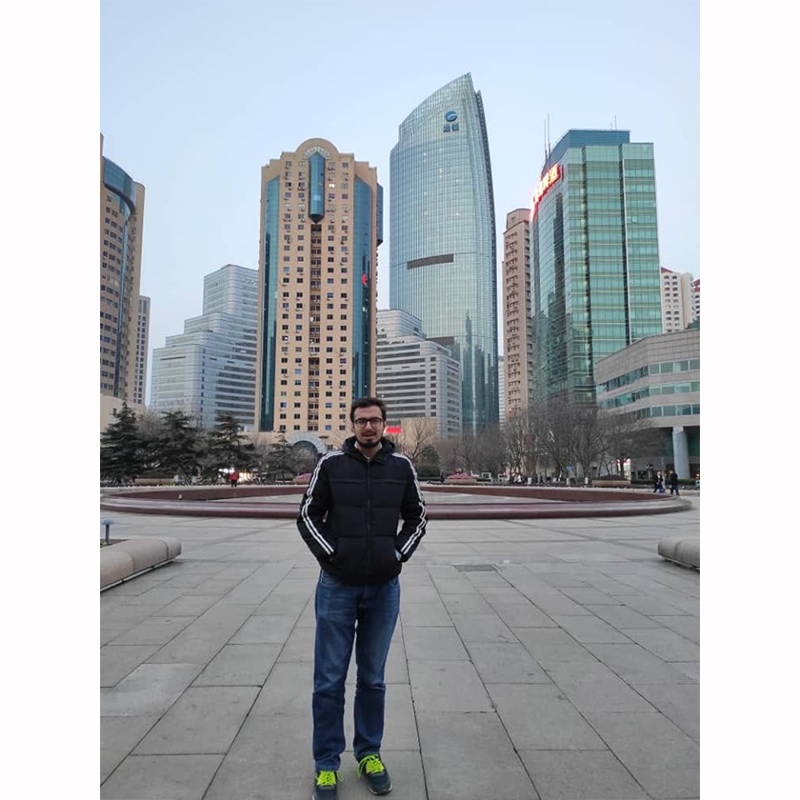 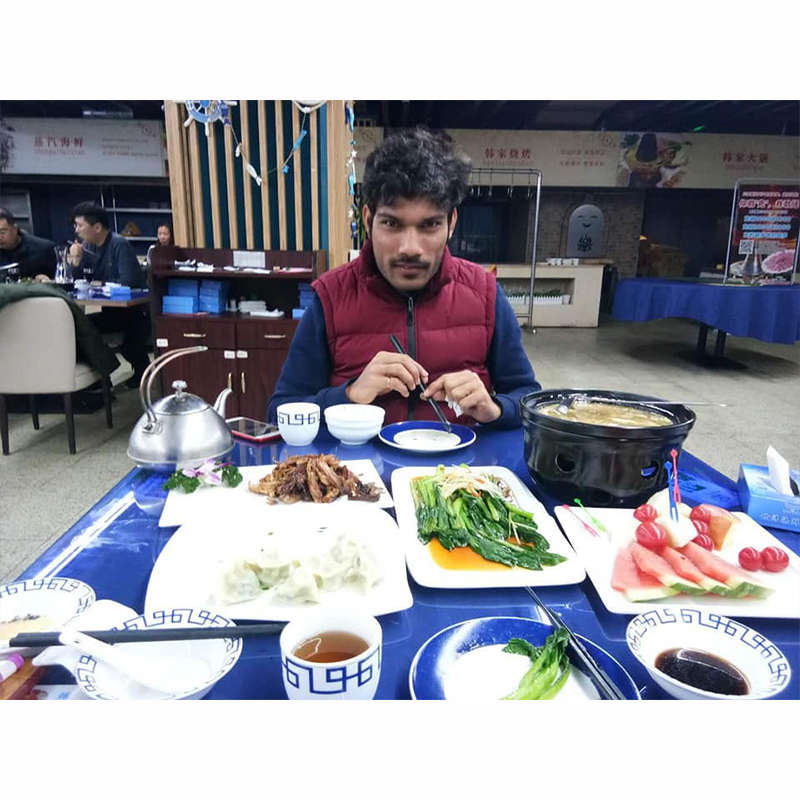 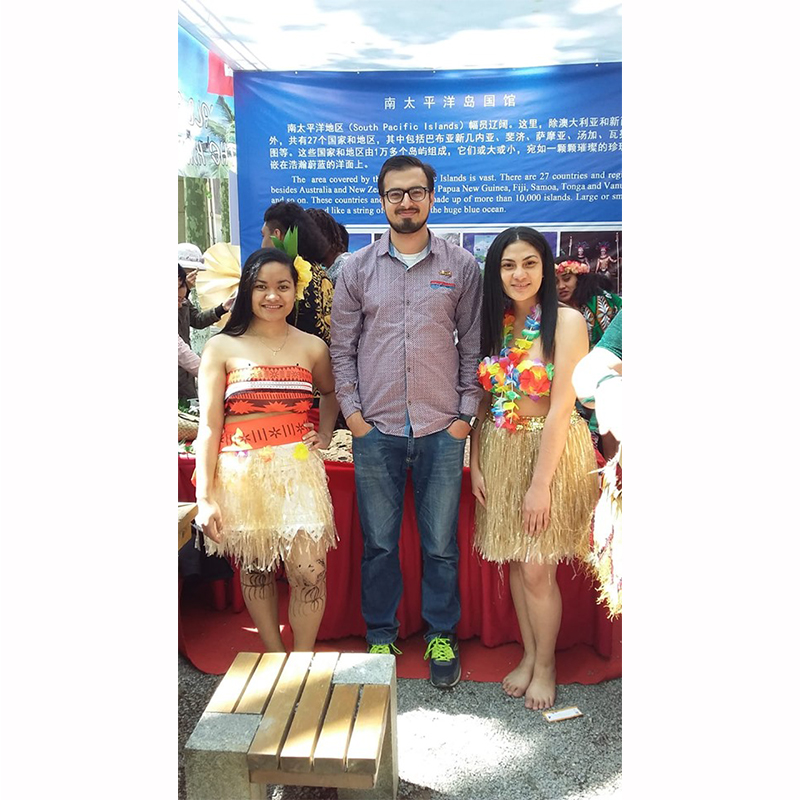 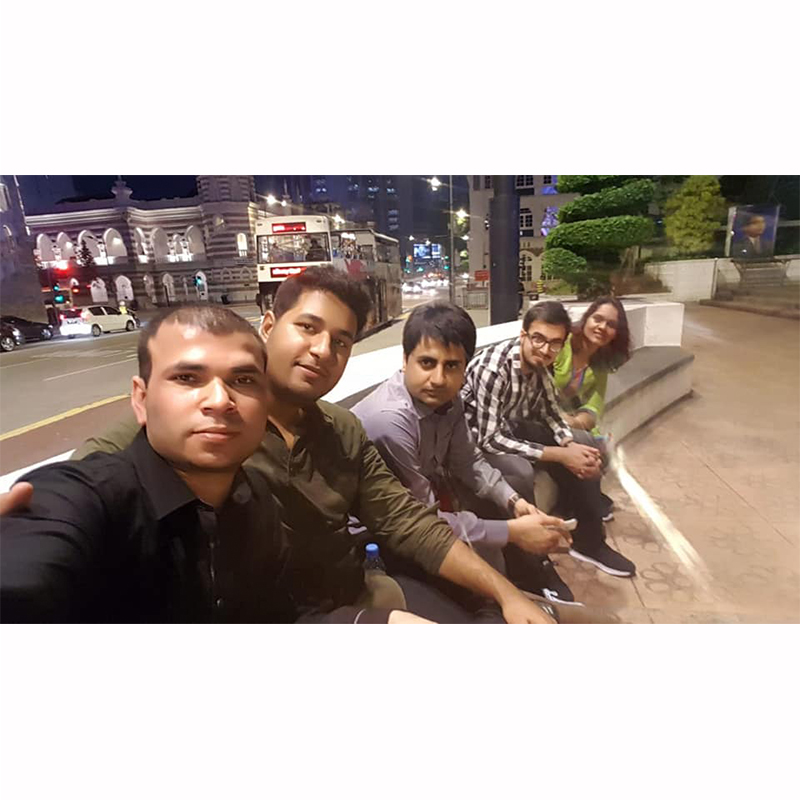 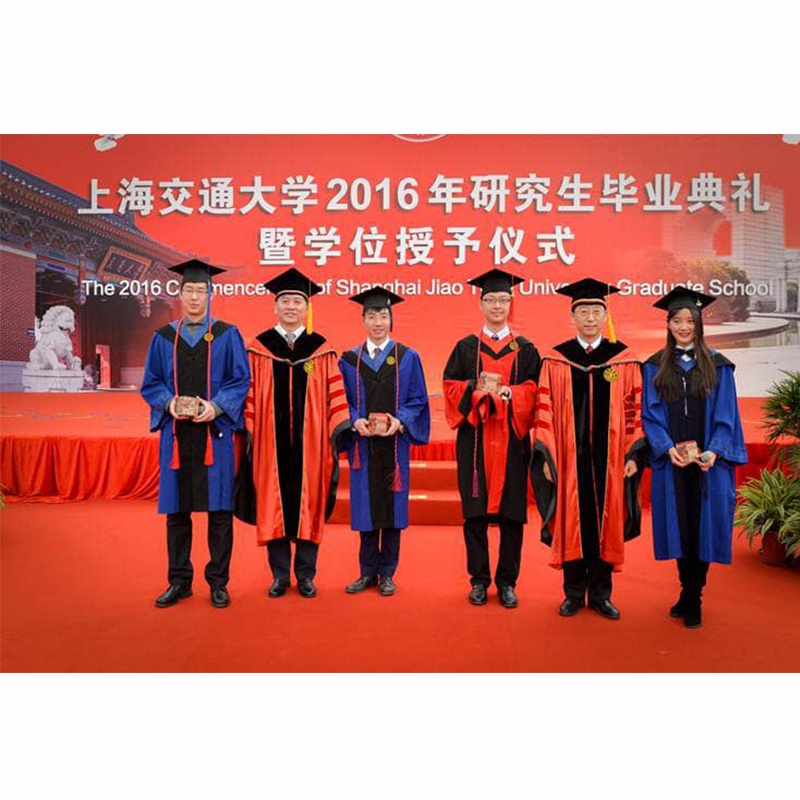 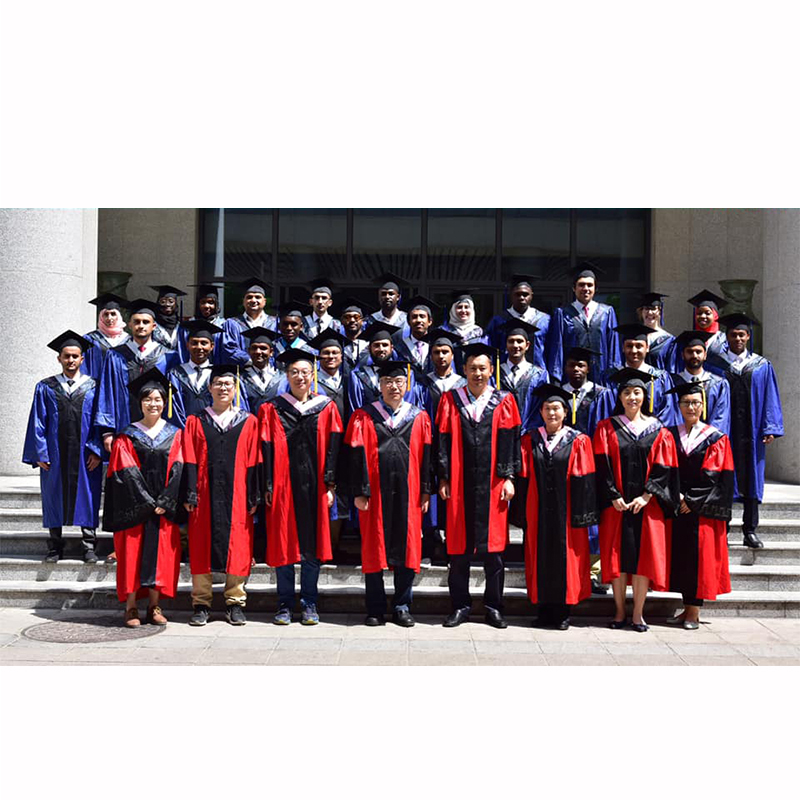 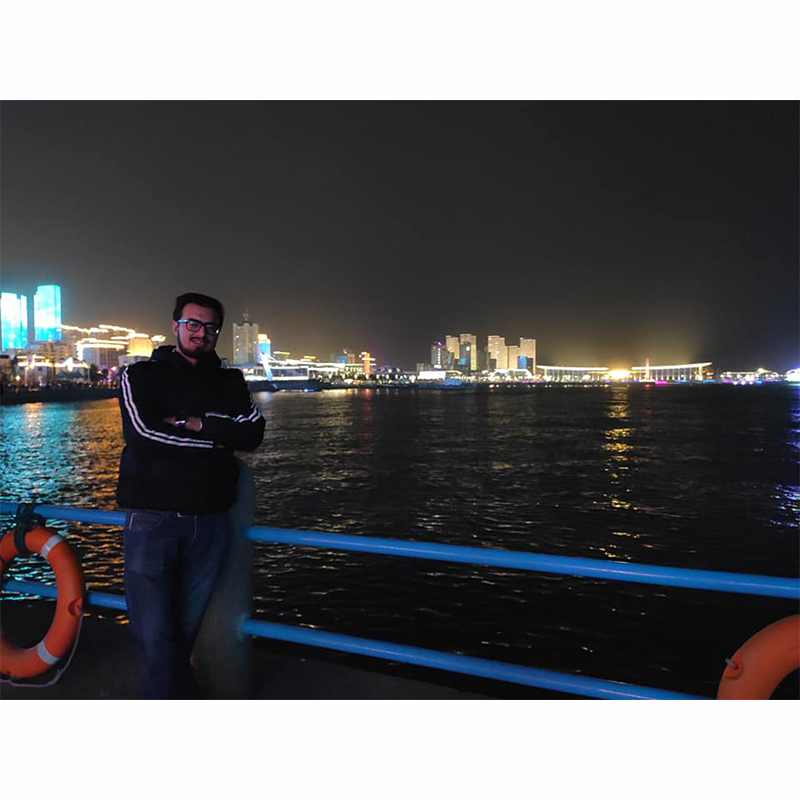 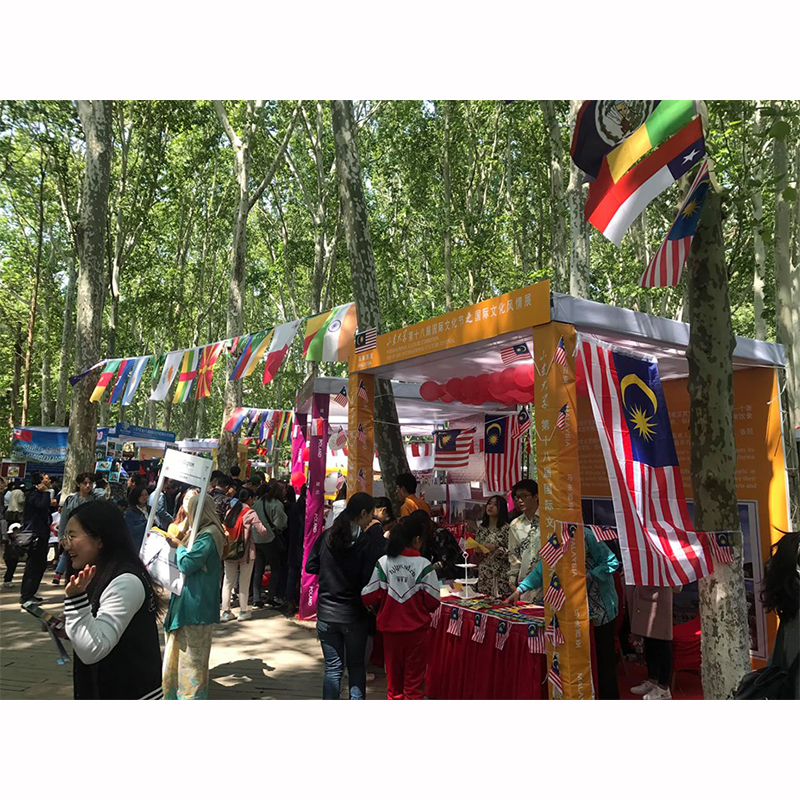 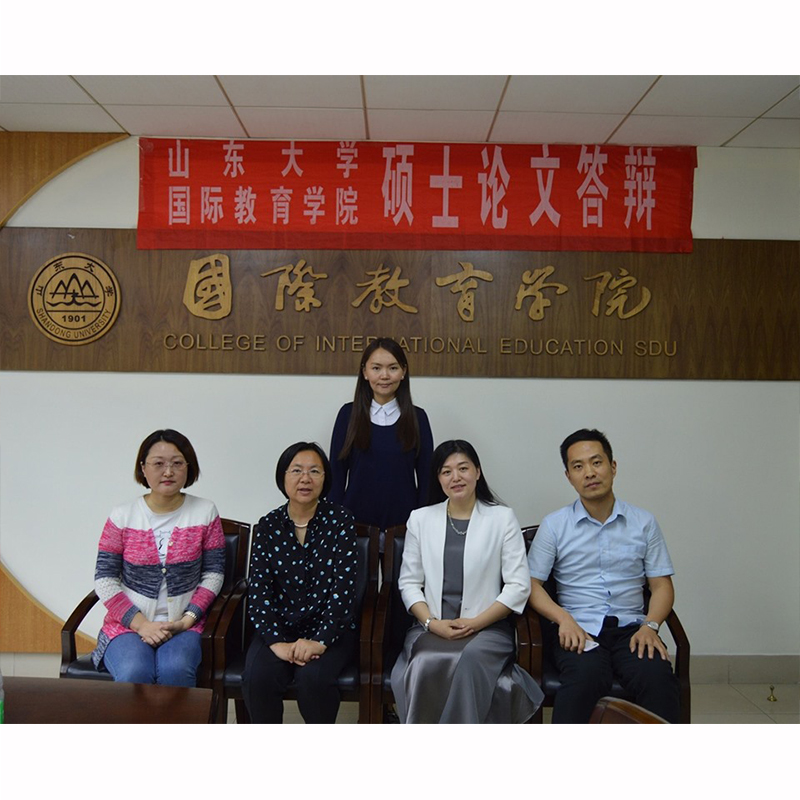 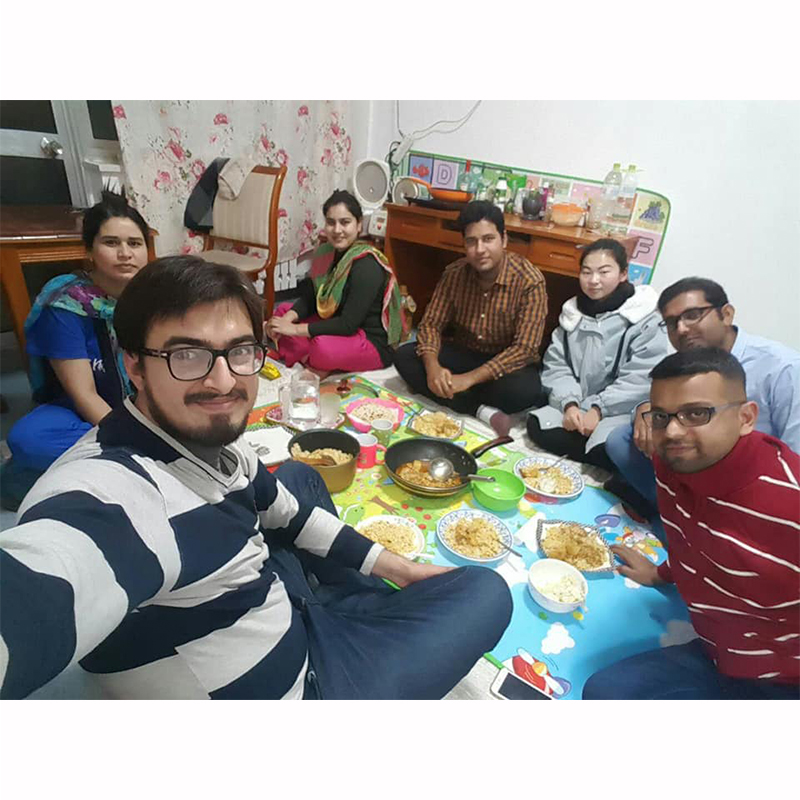 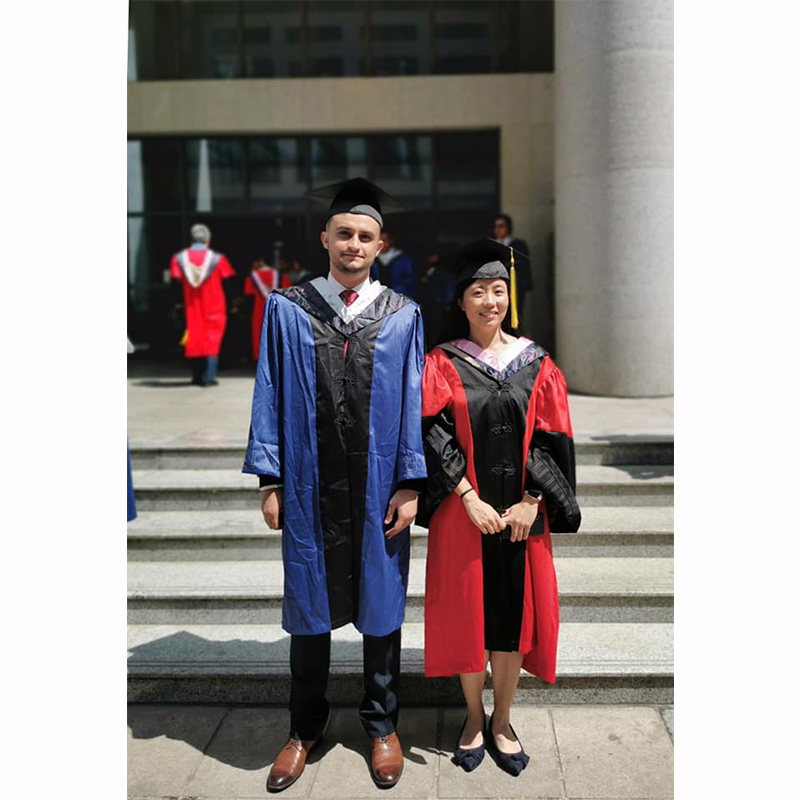 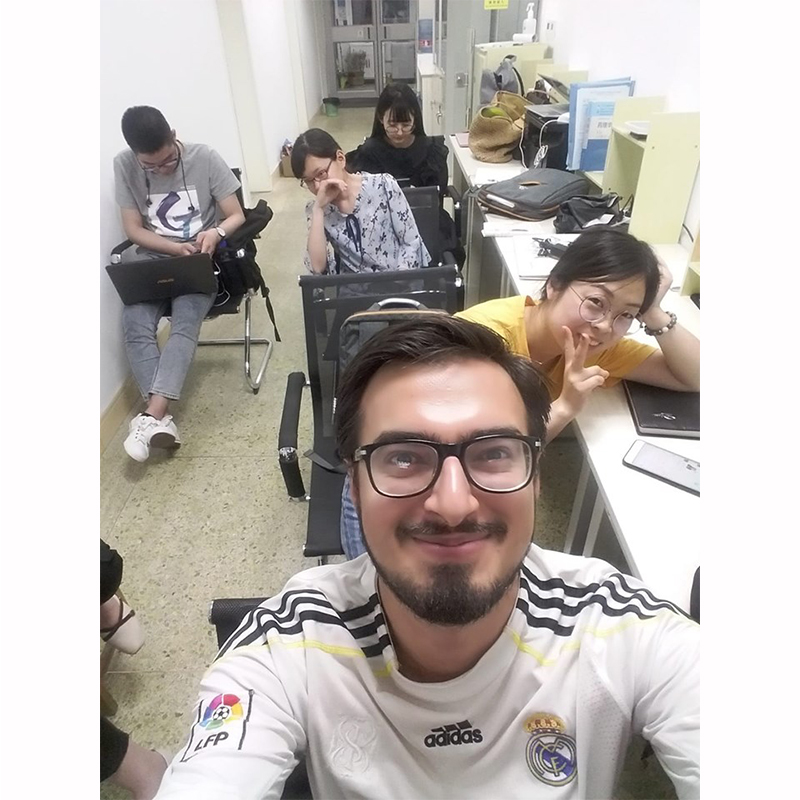 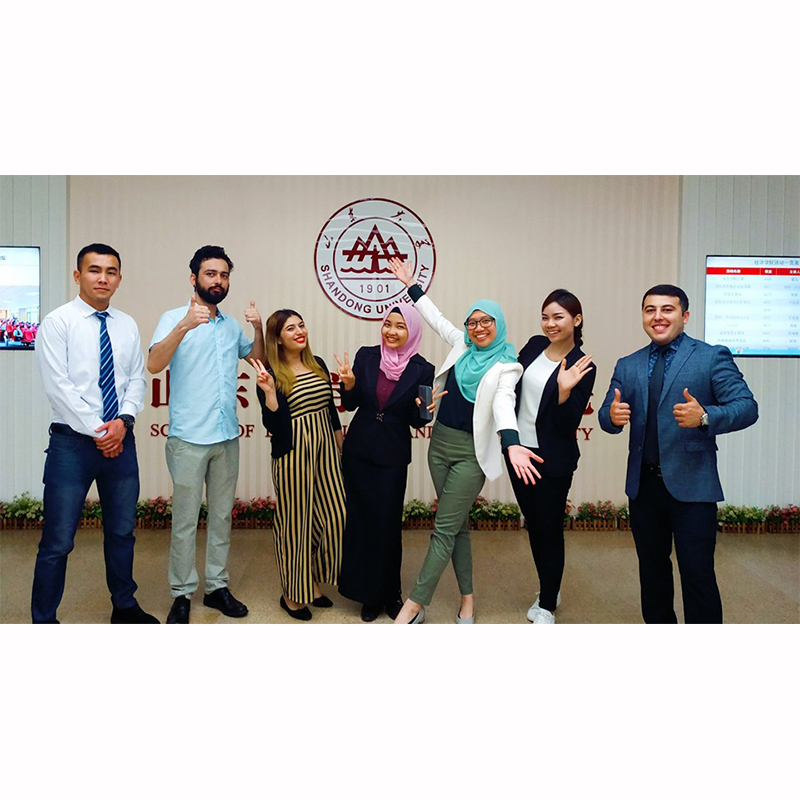 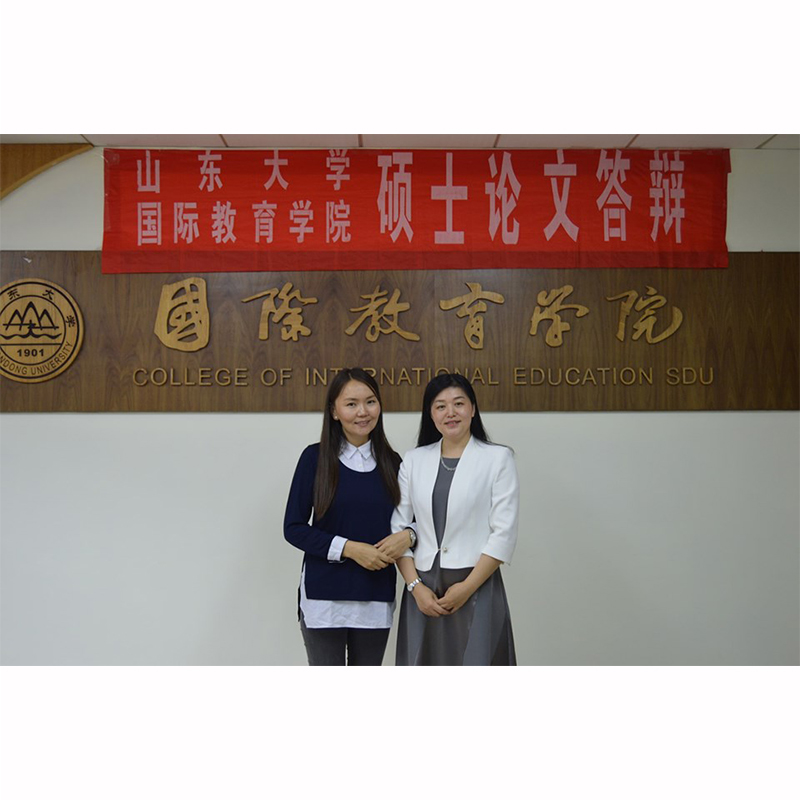 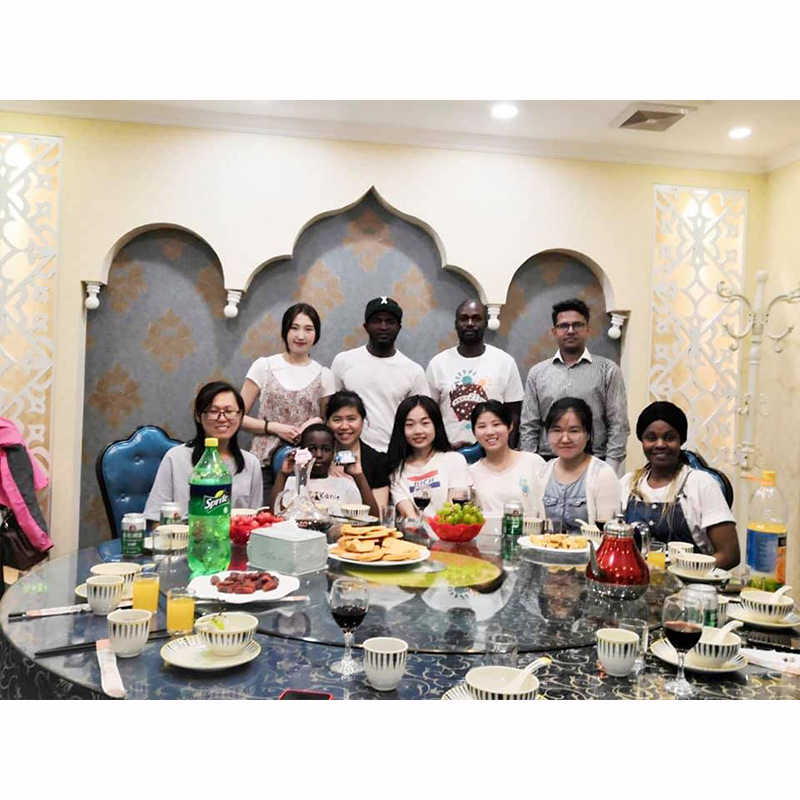 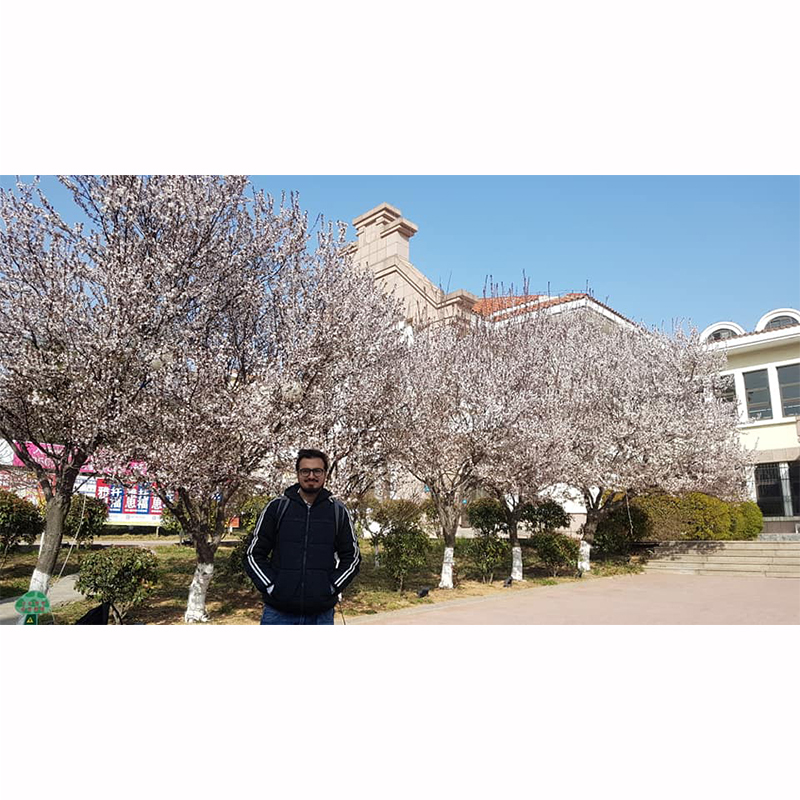 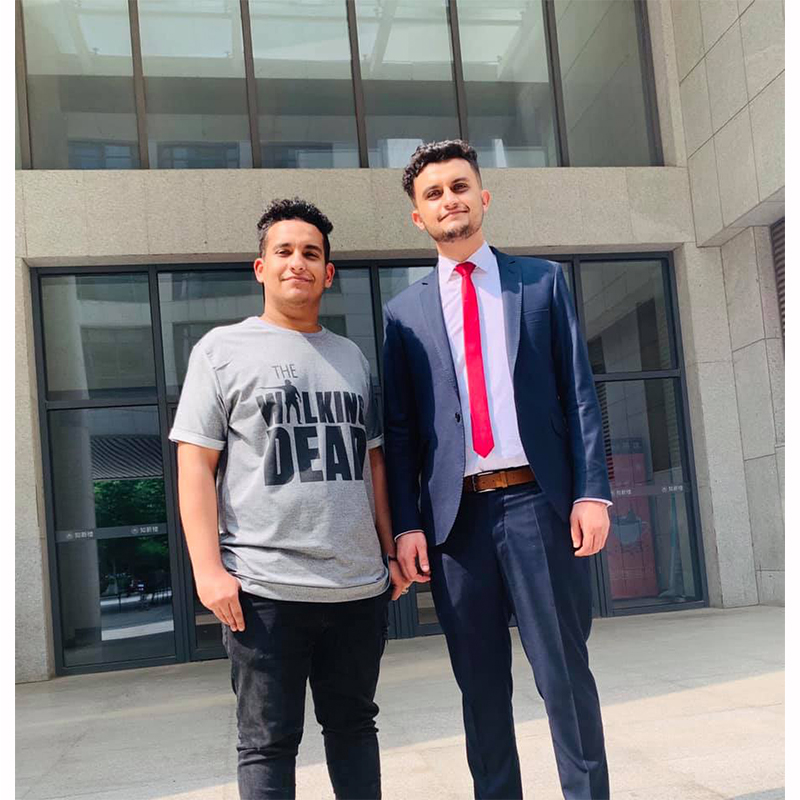 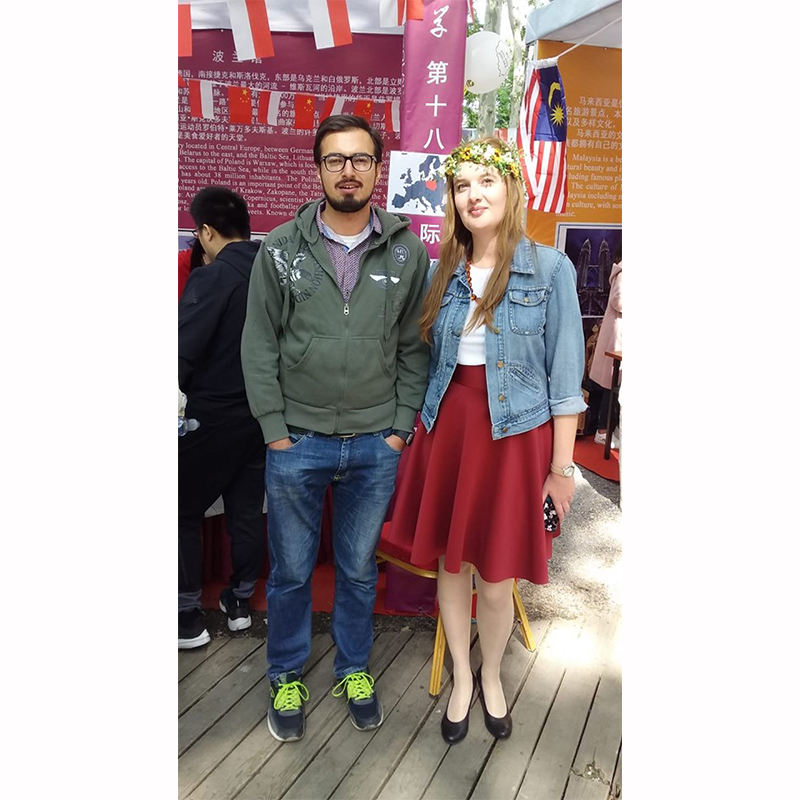 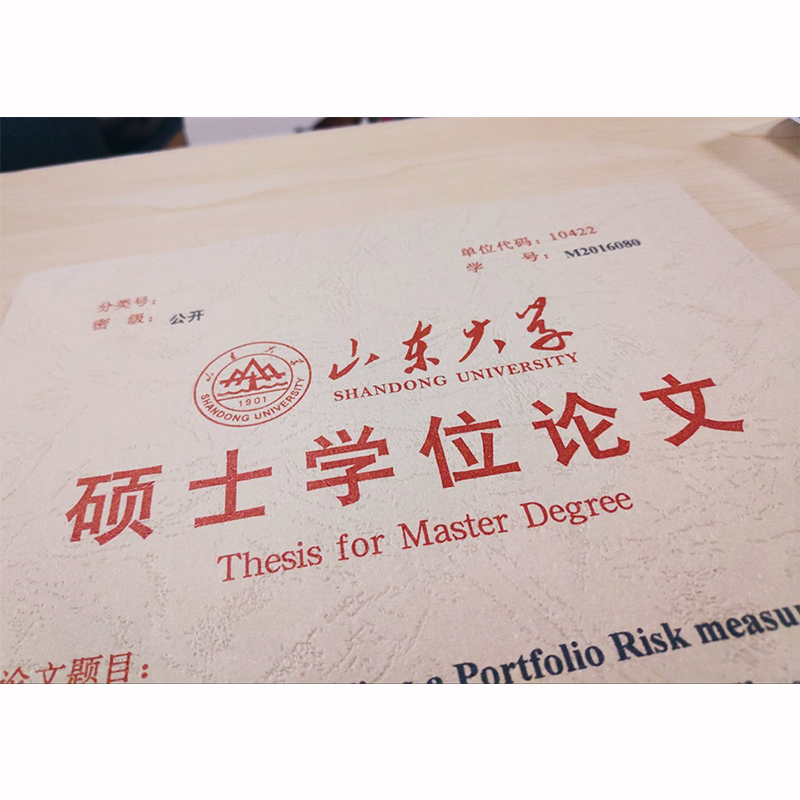 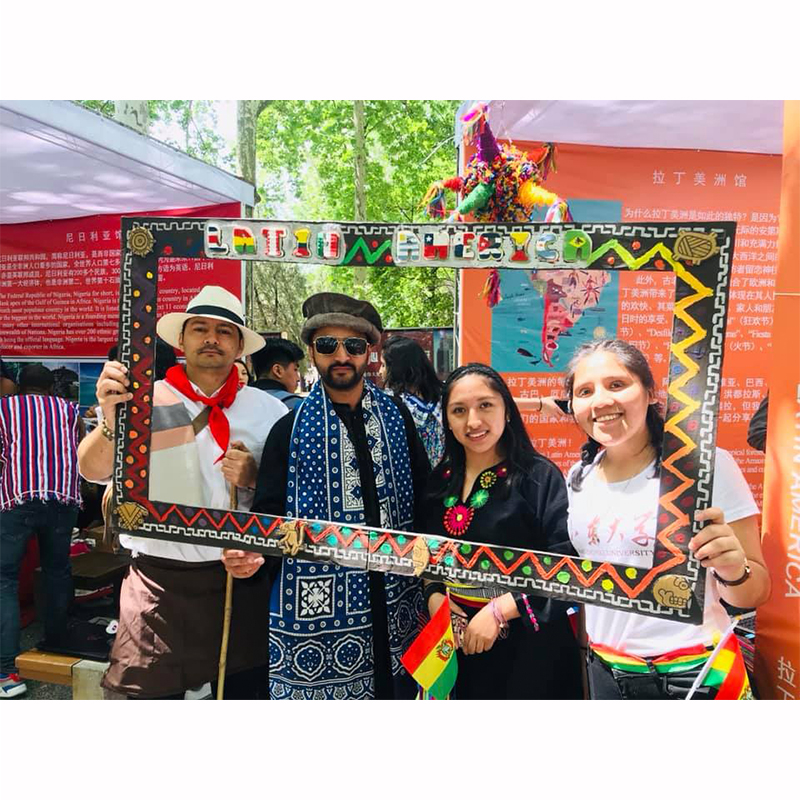 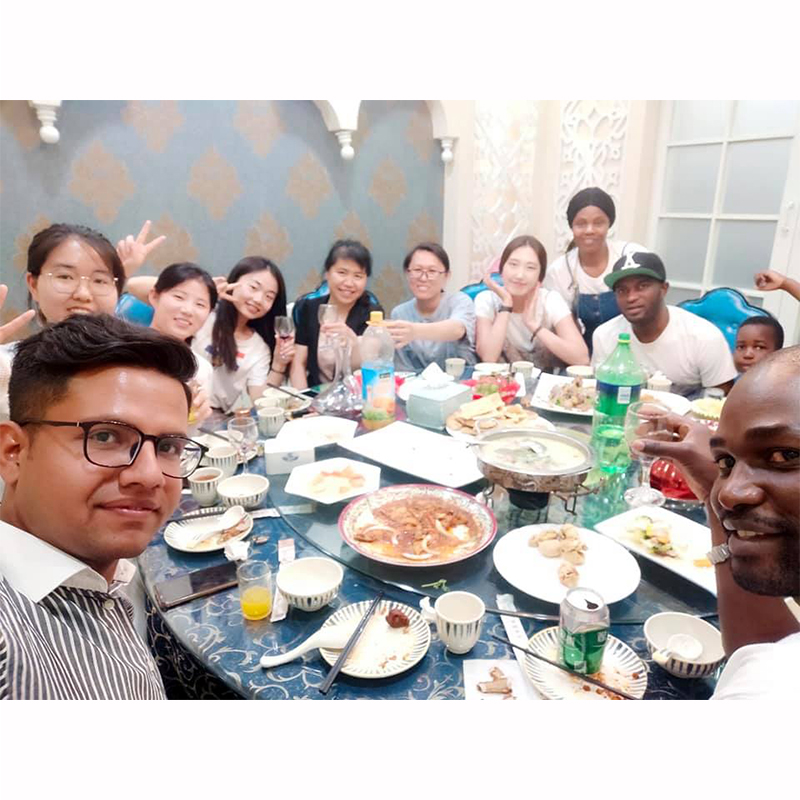 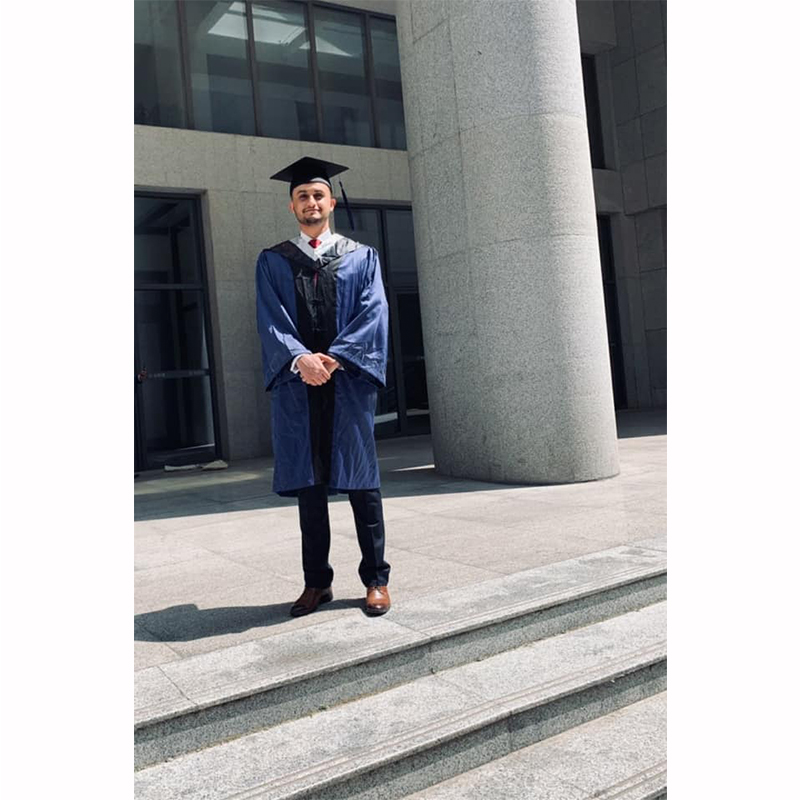 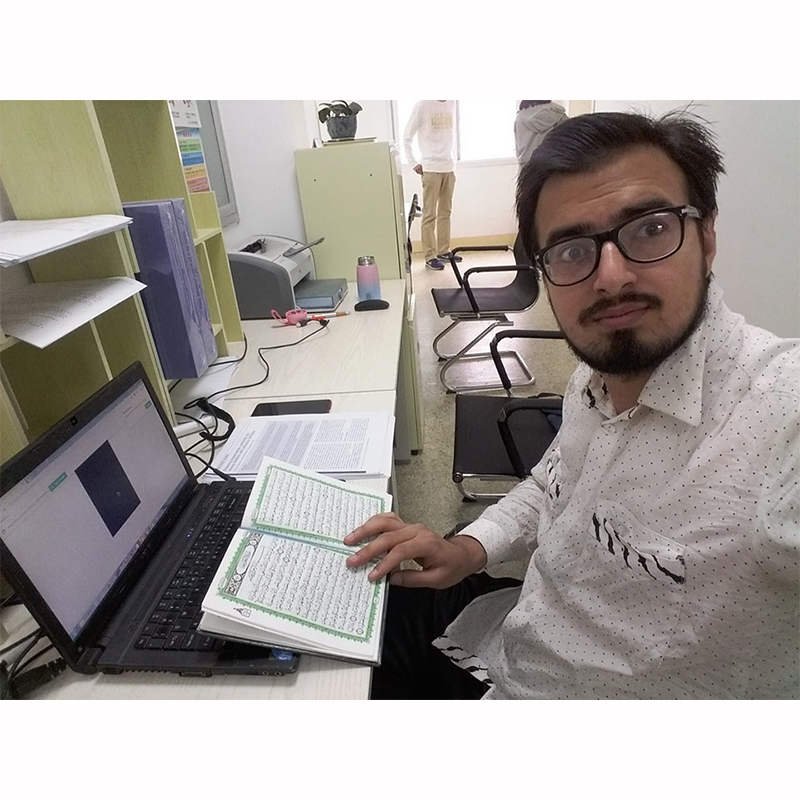 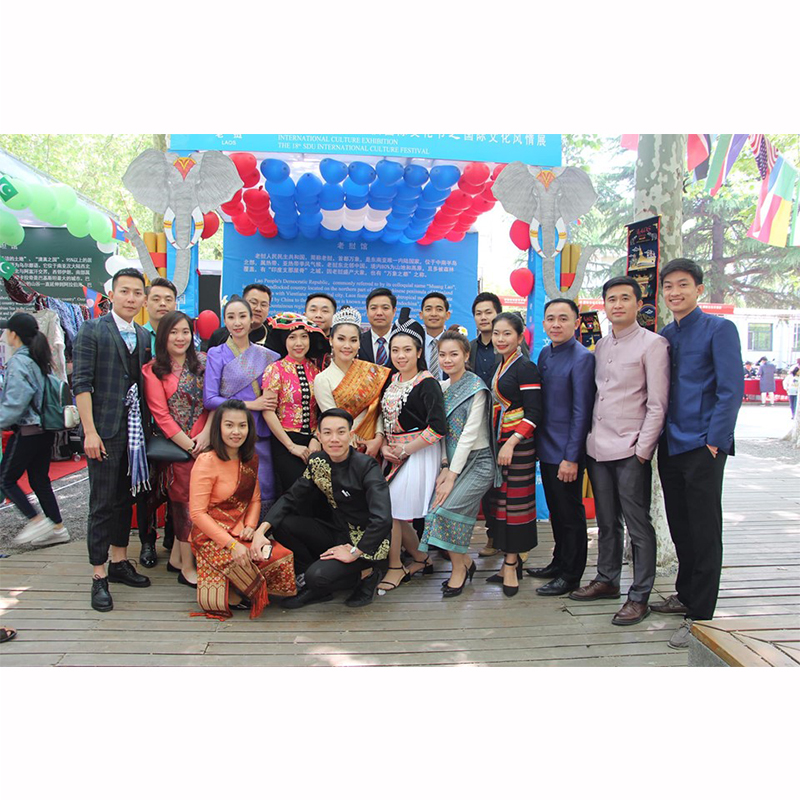 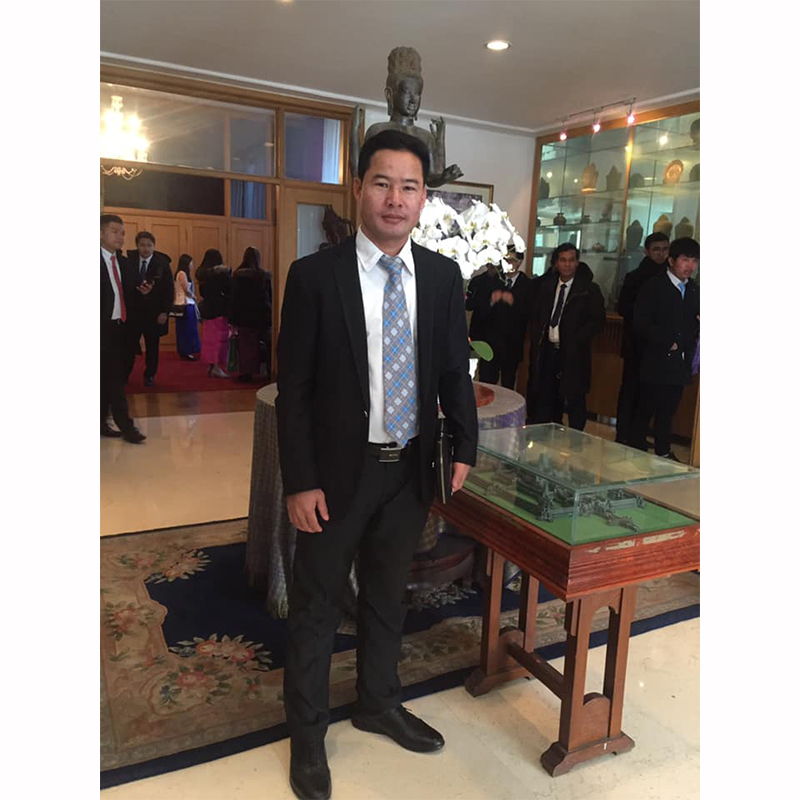