Kharkov is the second-largest city in Ukraine. In the northeast of the country, it is the largest city of the Slobozhanshchyna historical region, Founded in 1654, Kharkov became the first city in Ukraine where the Soviet power was proclaimed and Soviet government was formed. Kharkov was the first capital of the Ukrainian Soviet Socialist Republic, from December 1919 to January 1934, after which the capital relocated to Kiev

Presently, Kharkov is a major cultural, scientific, and educational, transport and industrial centre of Ukraine, with 6 museums, 7 theatres and 80 libraries.

The climate is cold and temperate. The rainfall in Kharkov is significant, with precipitation even during the driest month. This climate is considered to be Dfb according to the Köppen-Geiger.

ADVANTAGES OF STUDYING IN KNMU 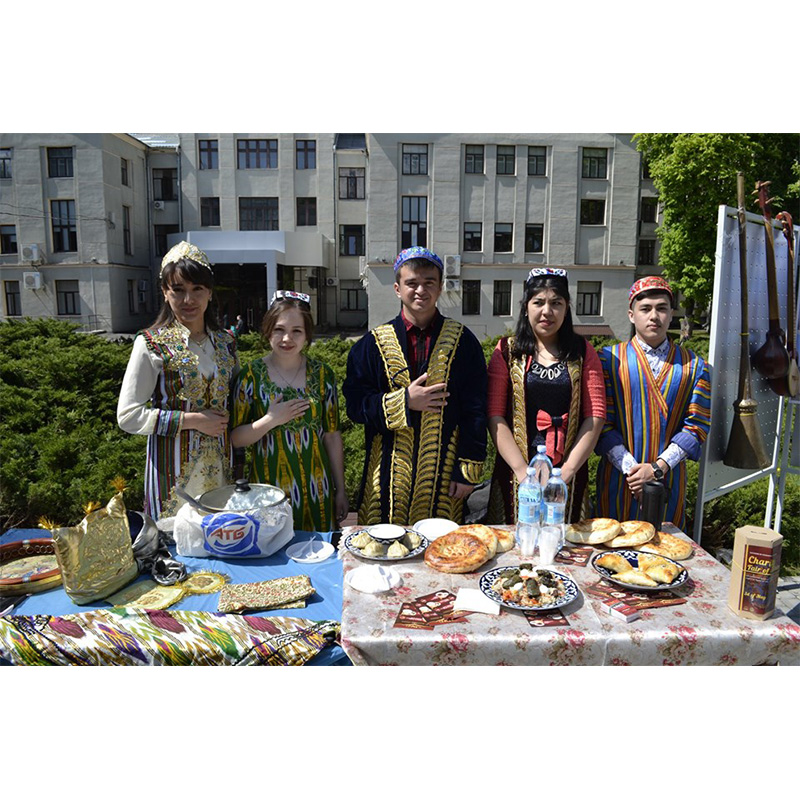 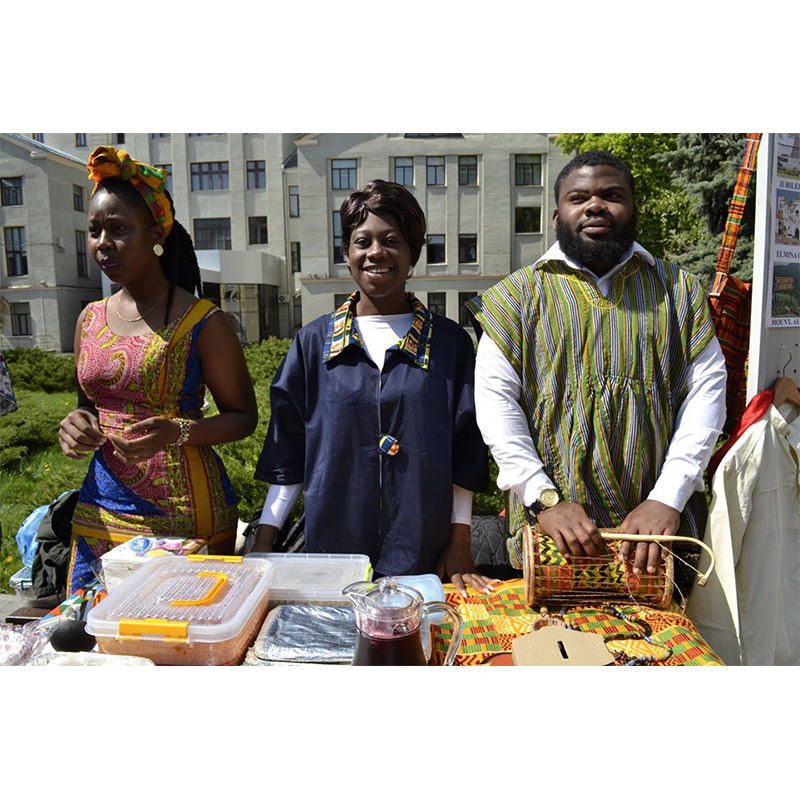 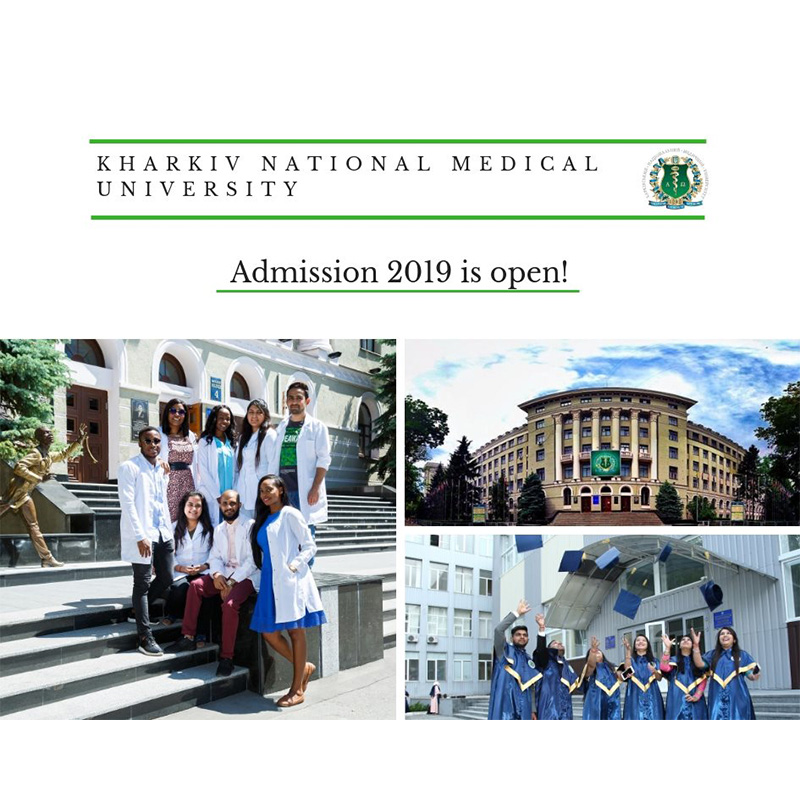 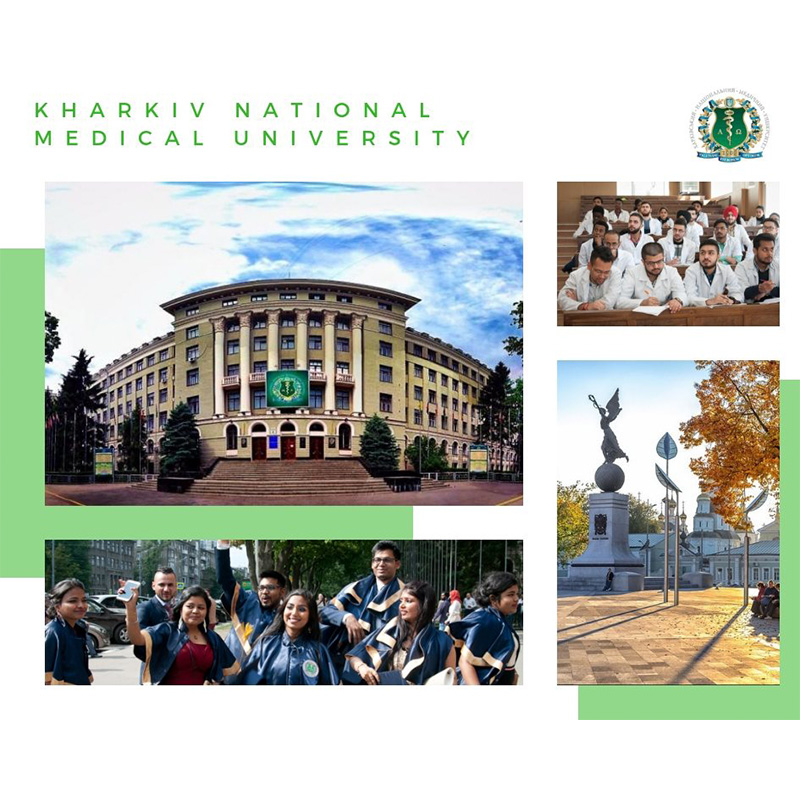 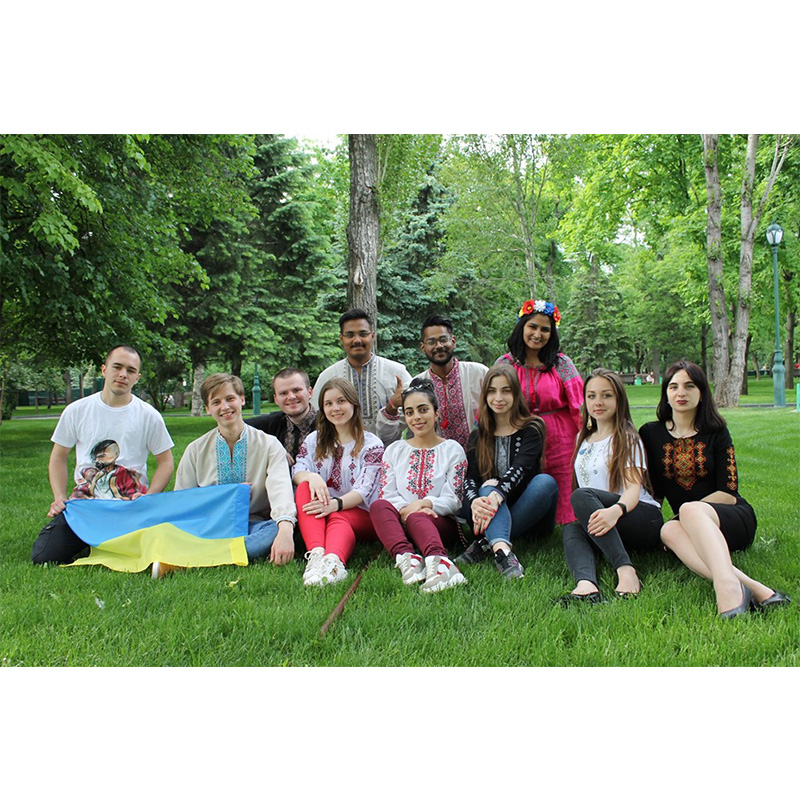 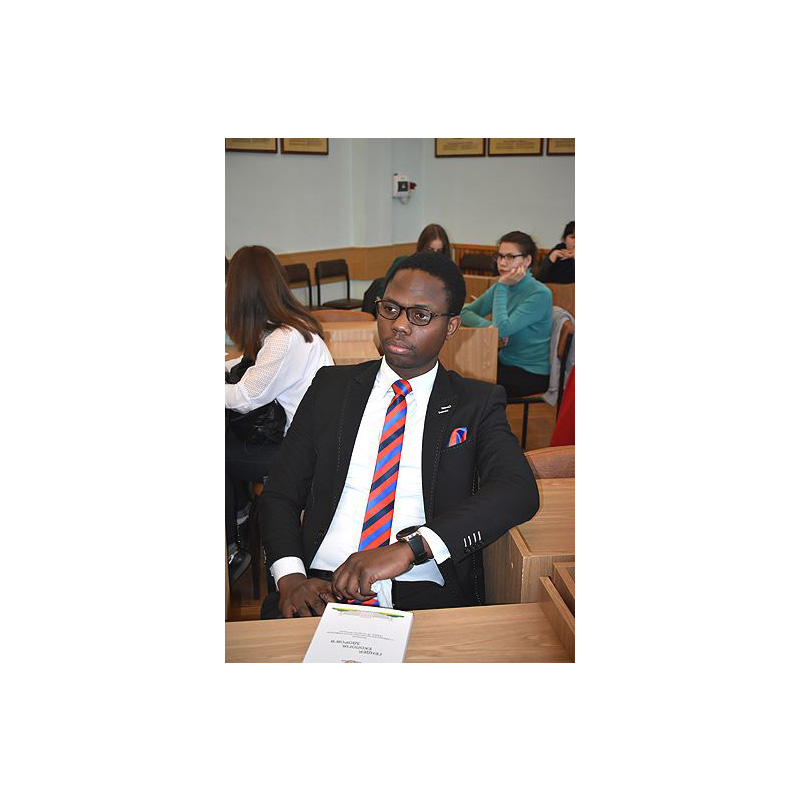 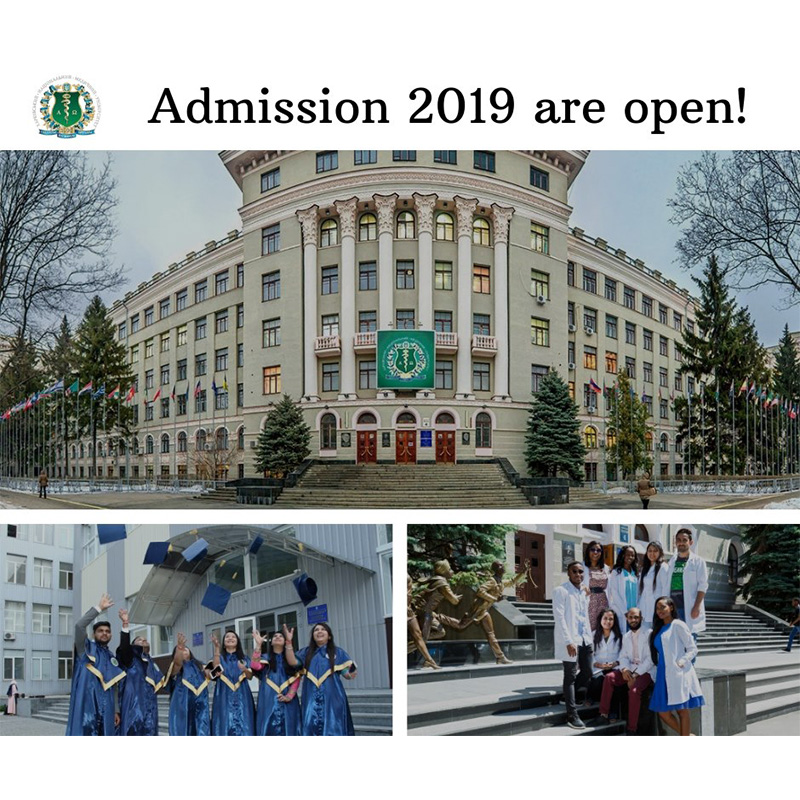 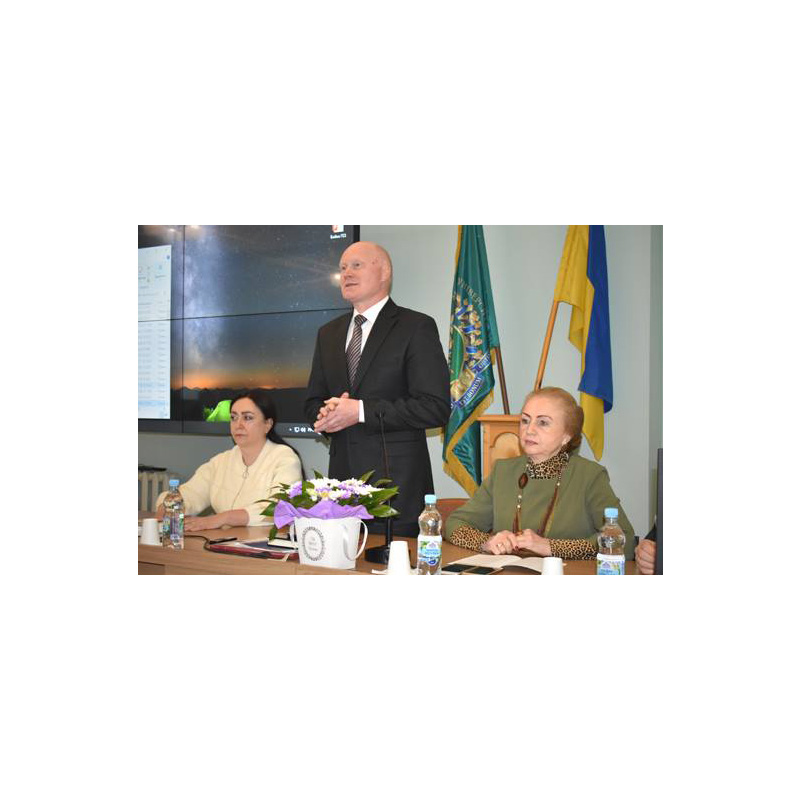 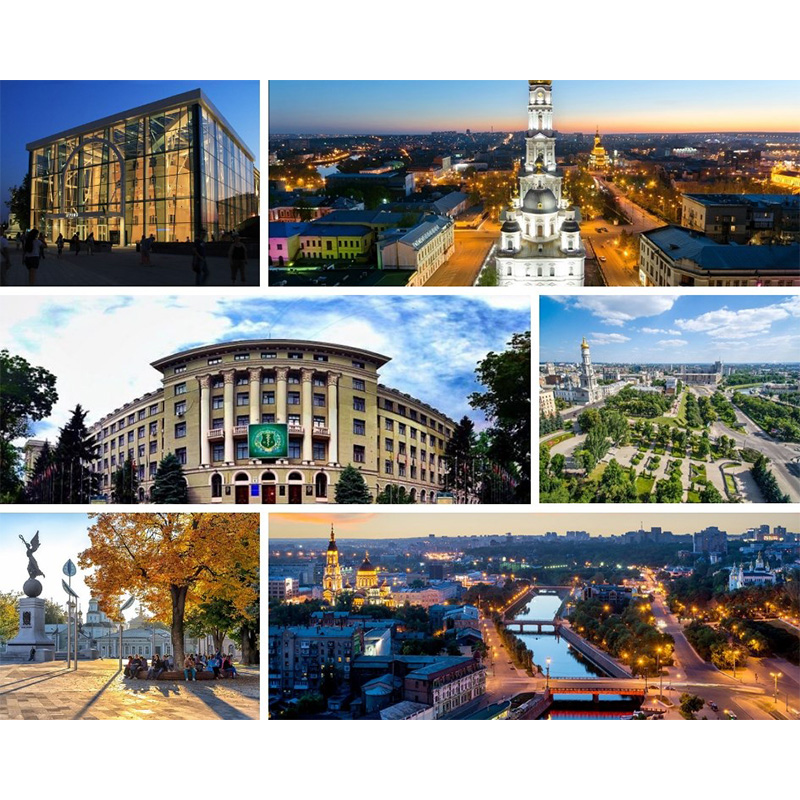 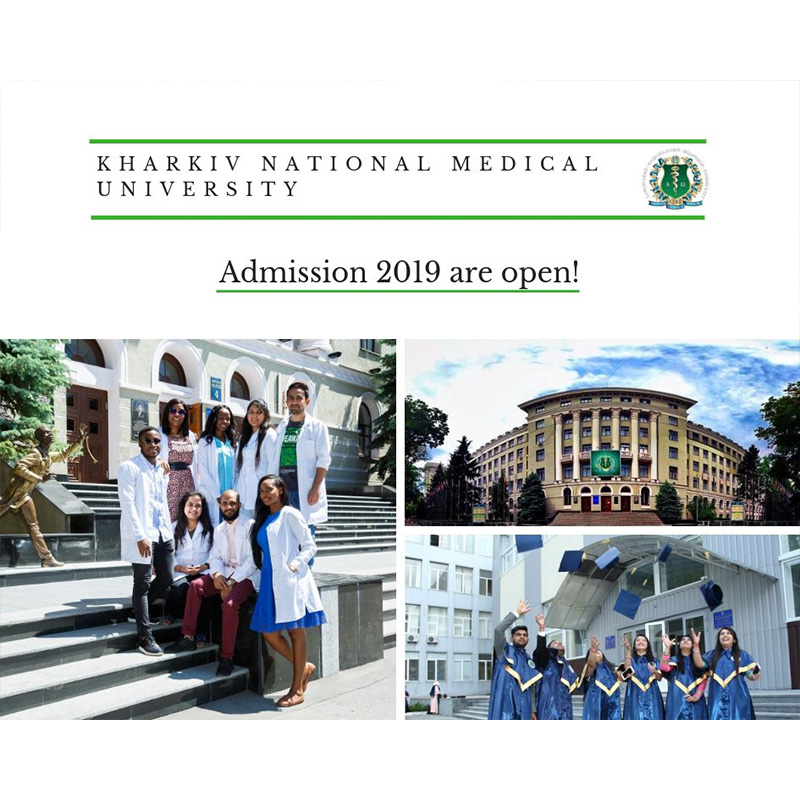 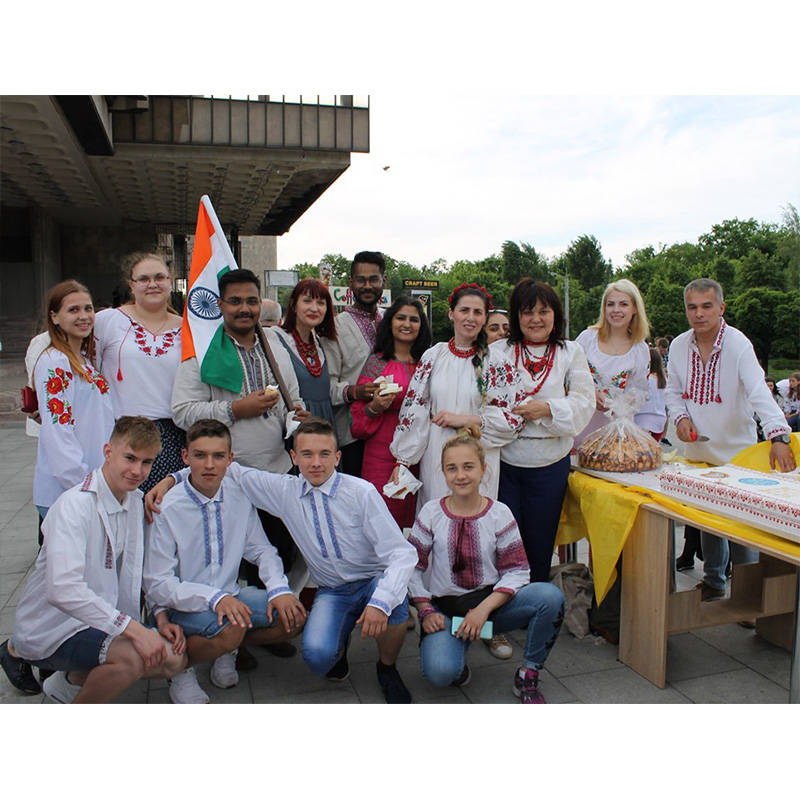 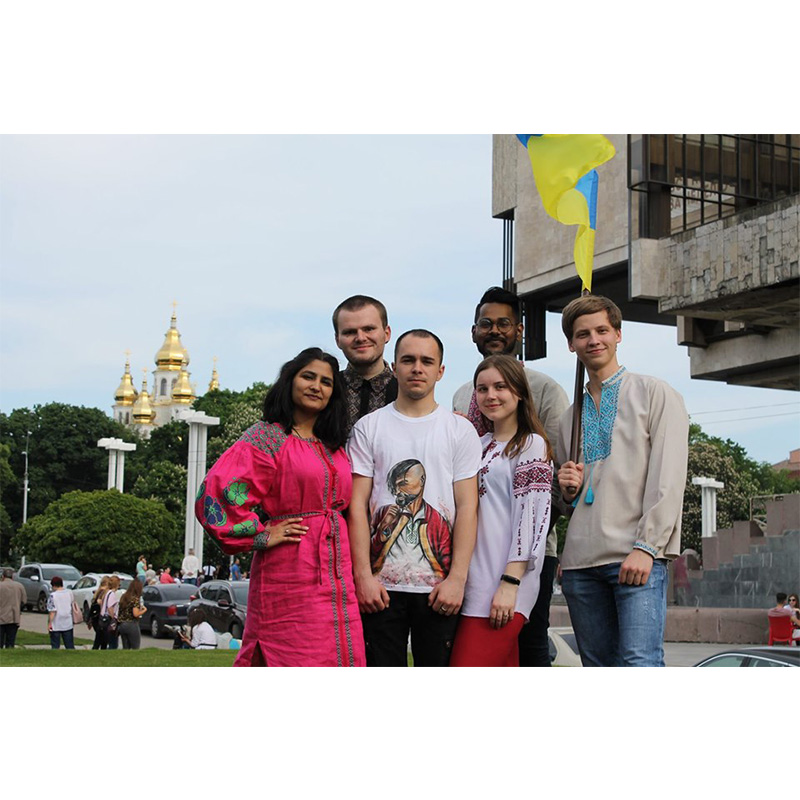 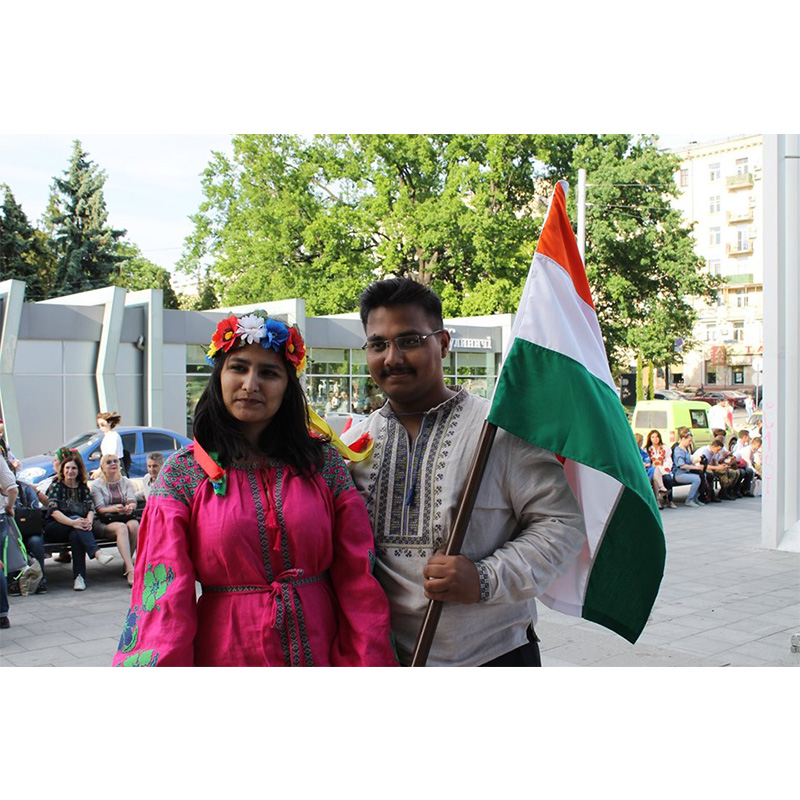 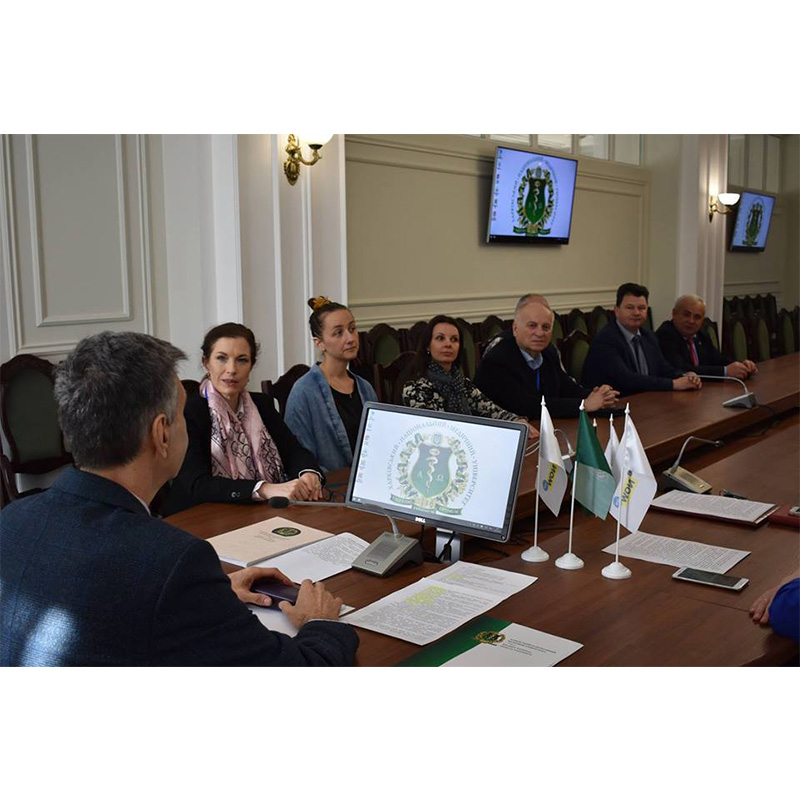 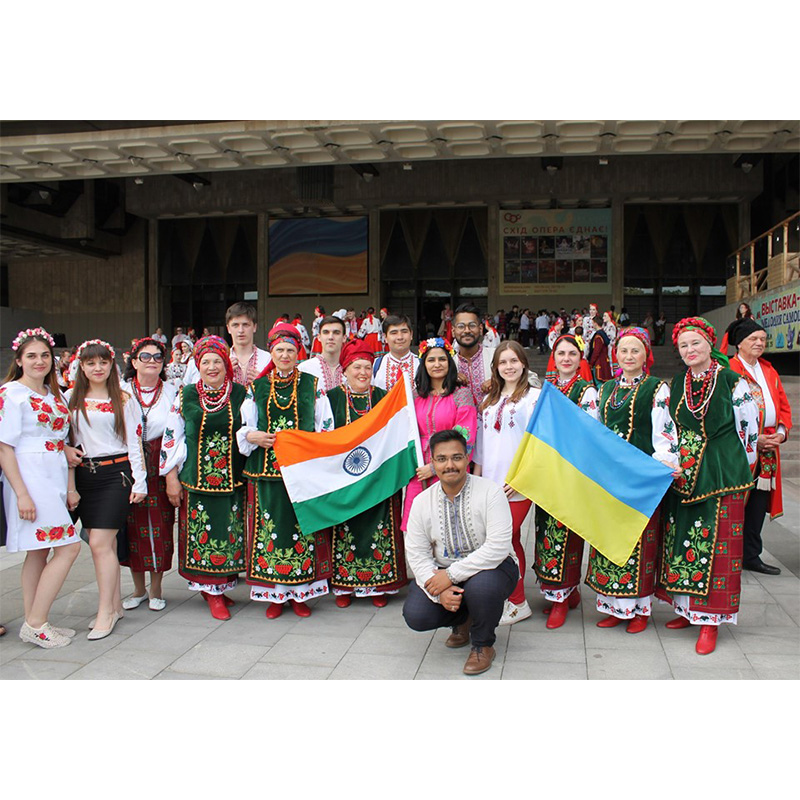 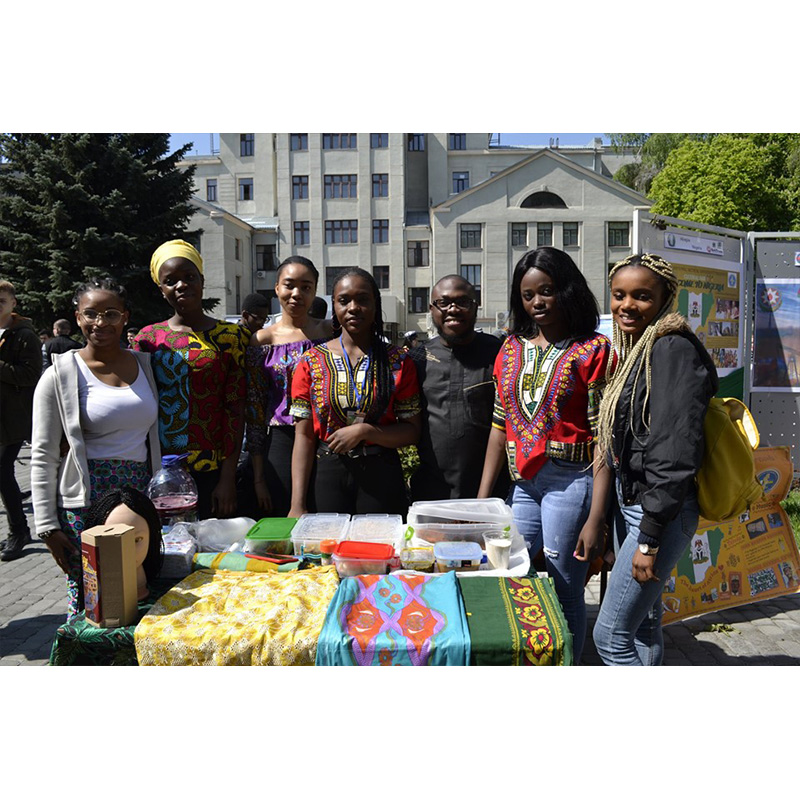 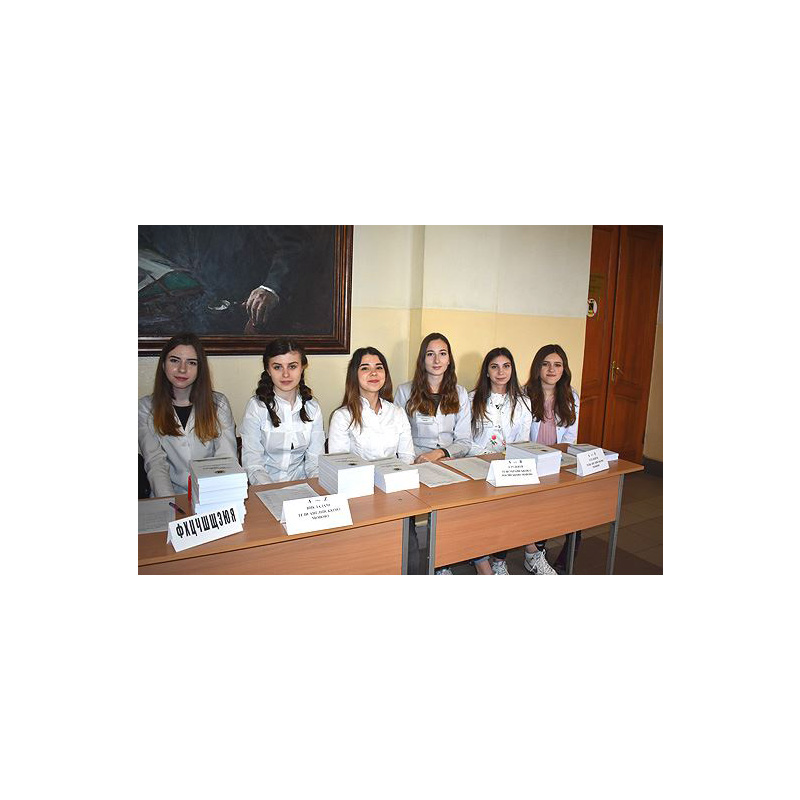 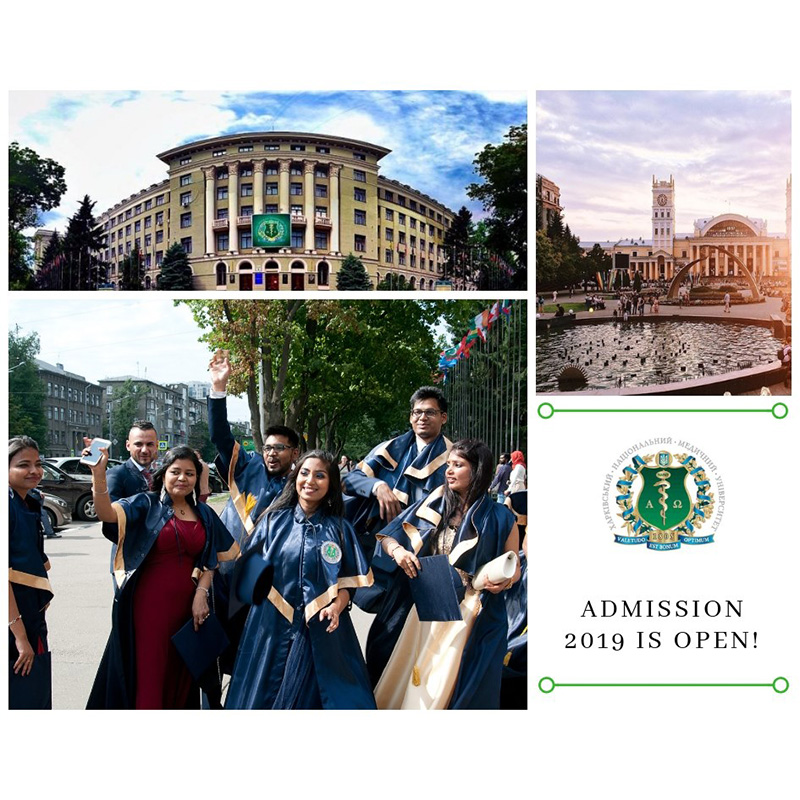 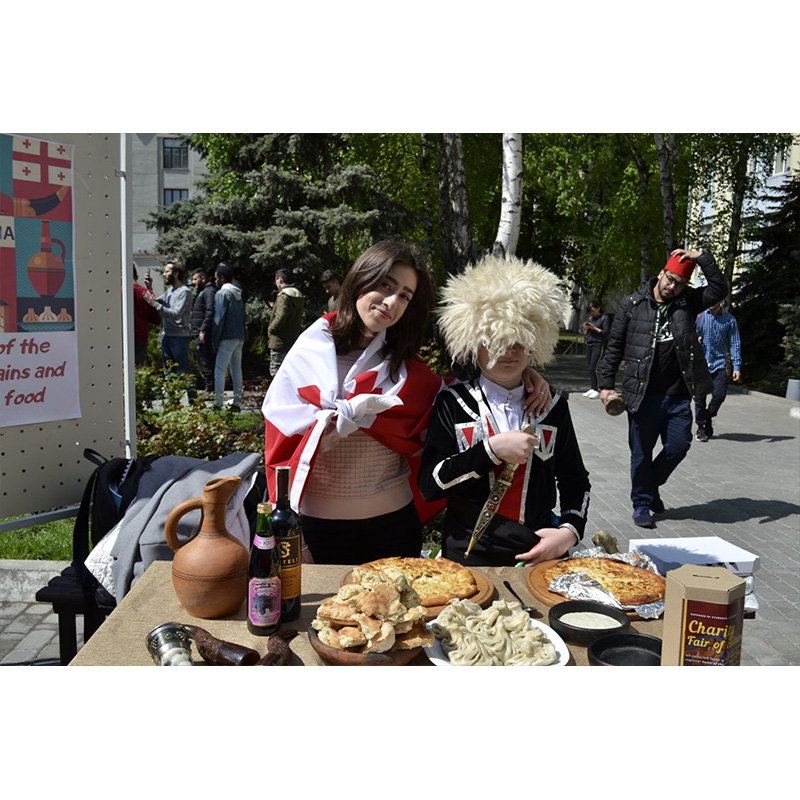 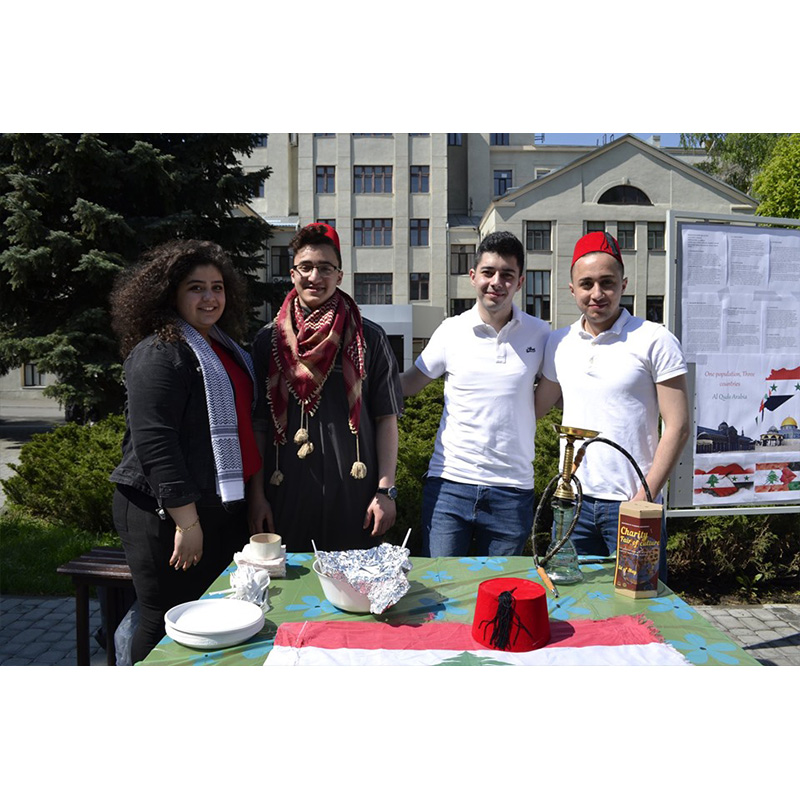 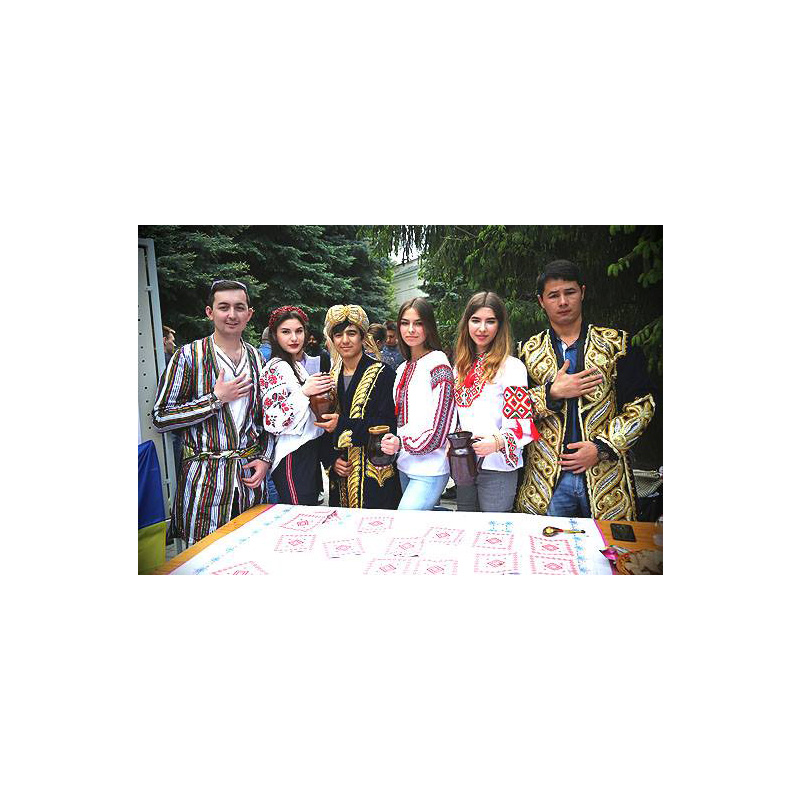 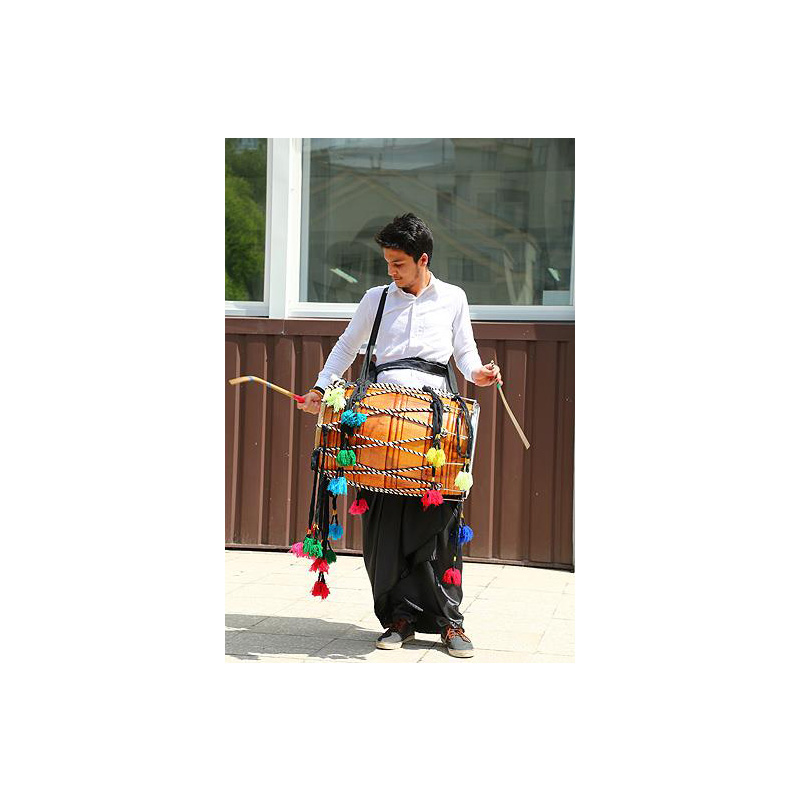 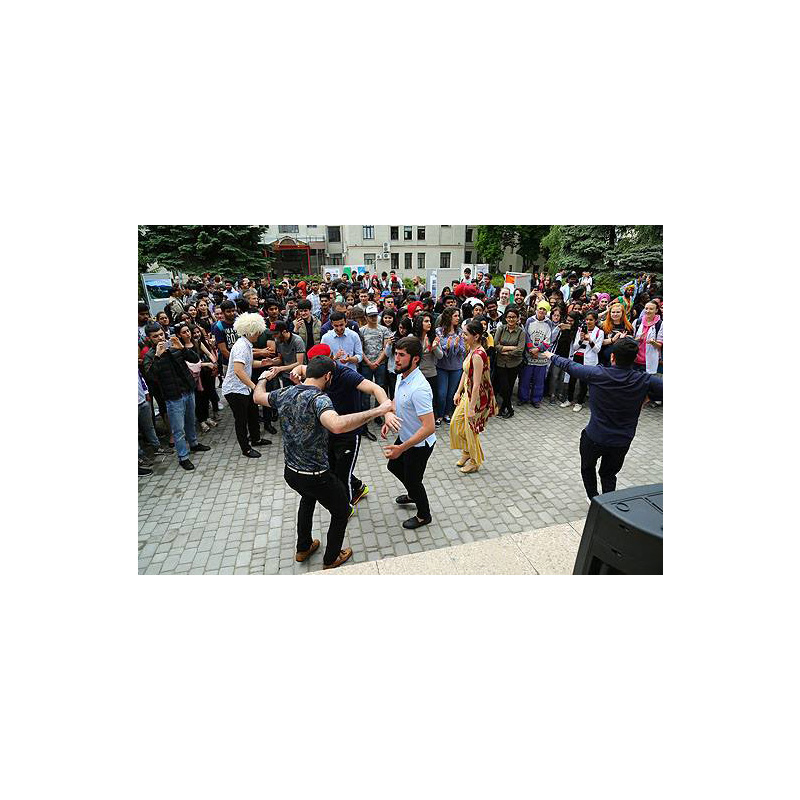 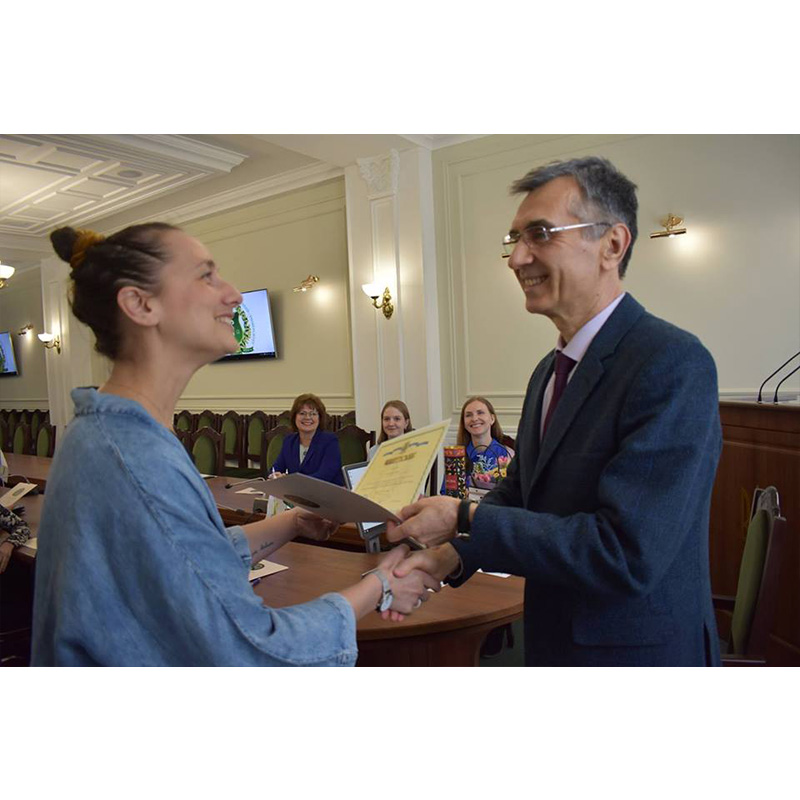 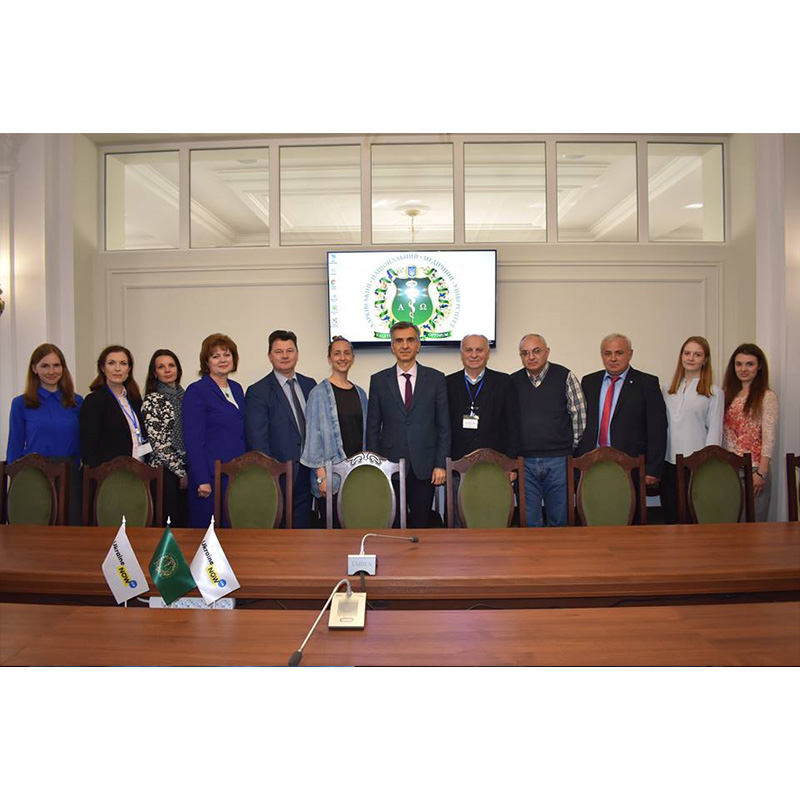 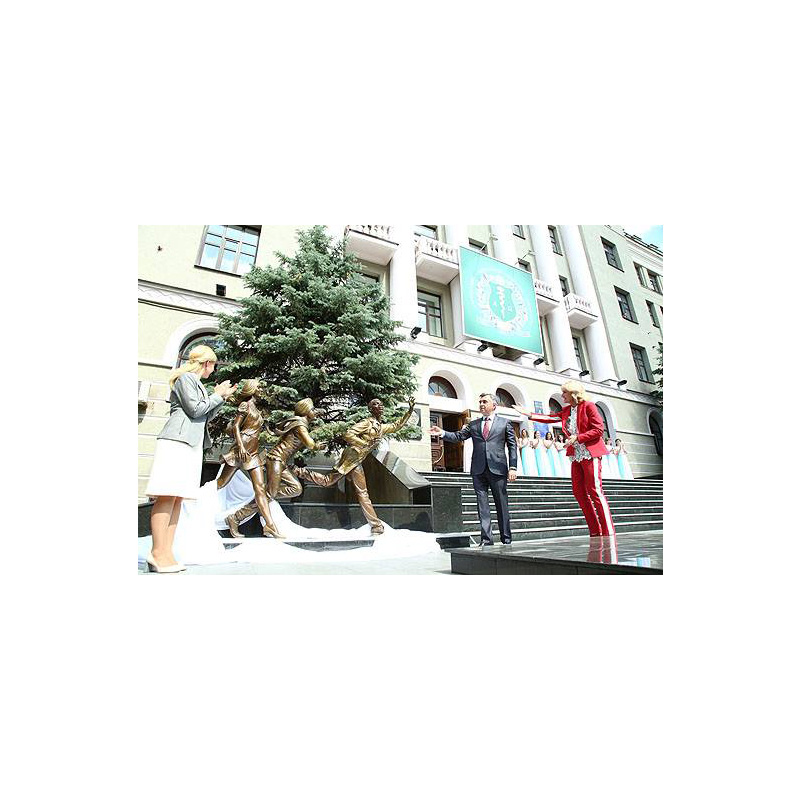 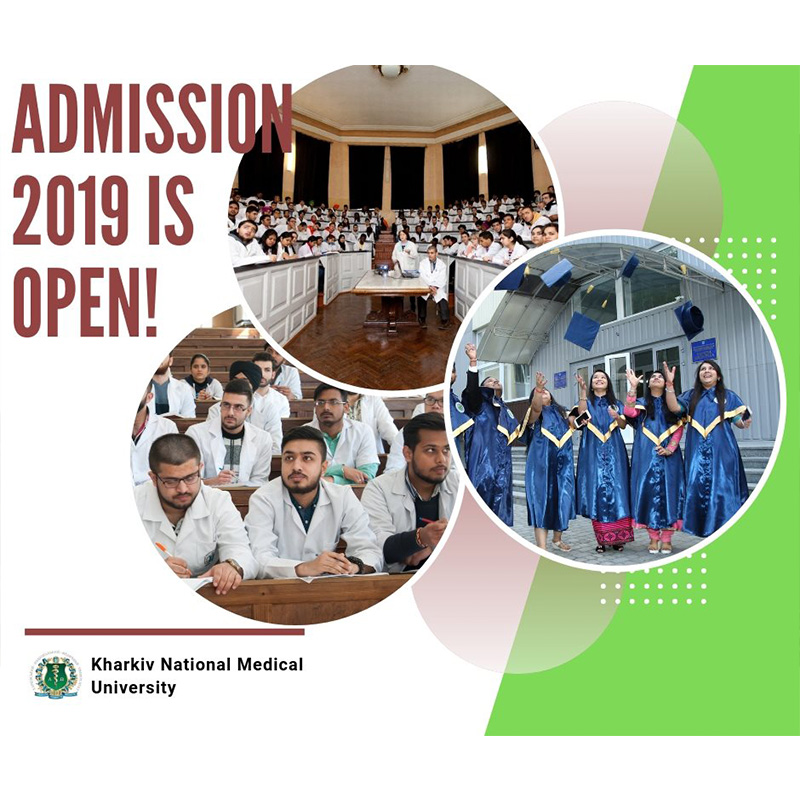 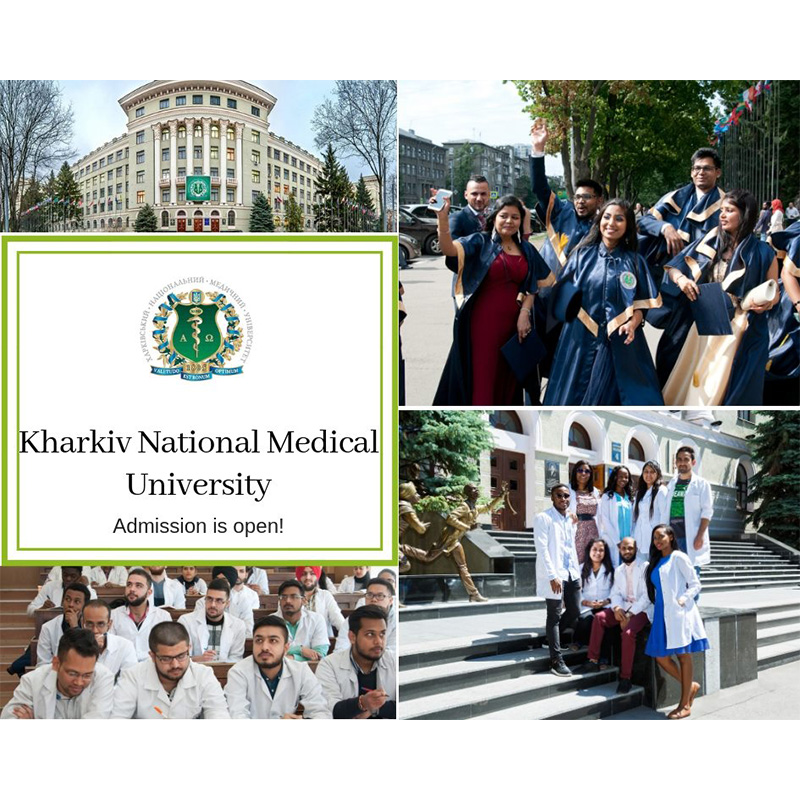 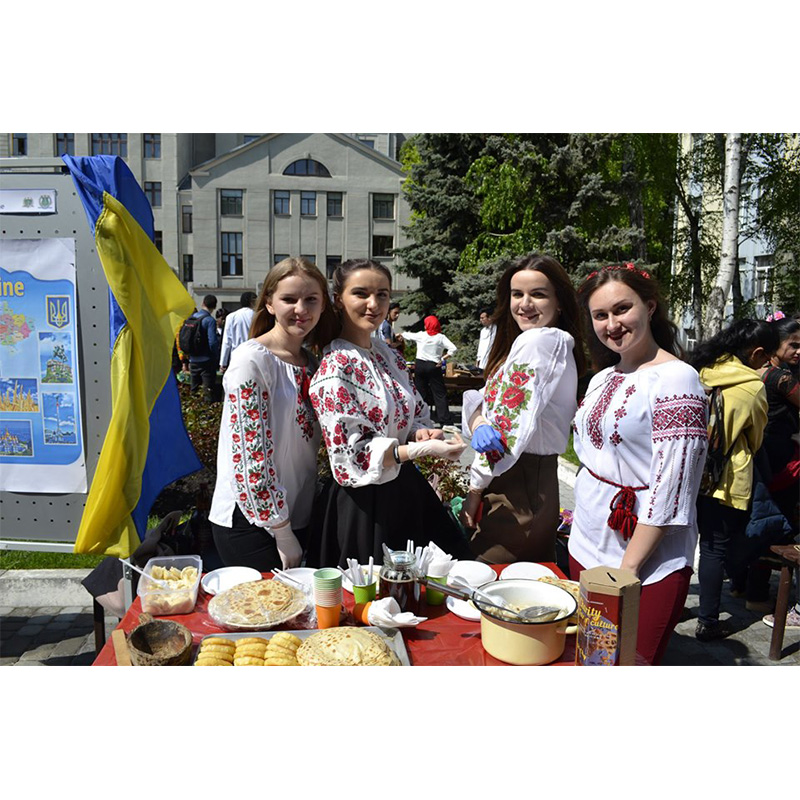 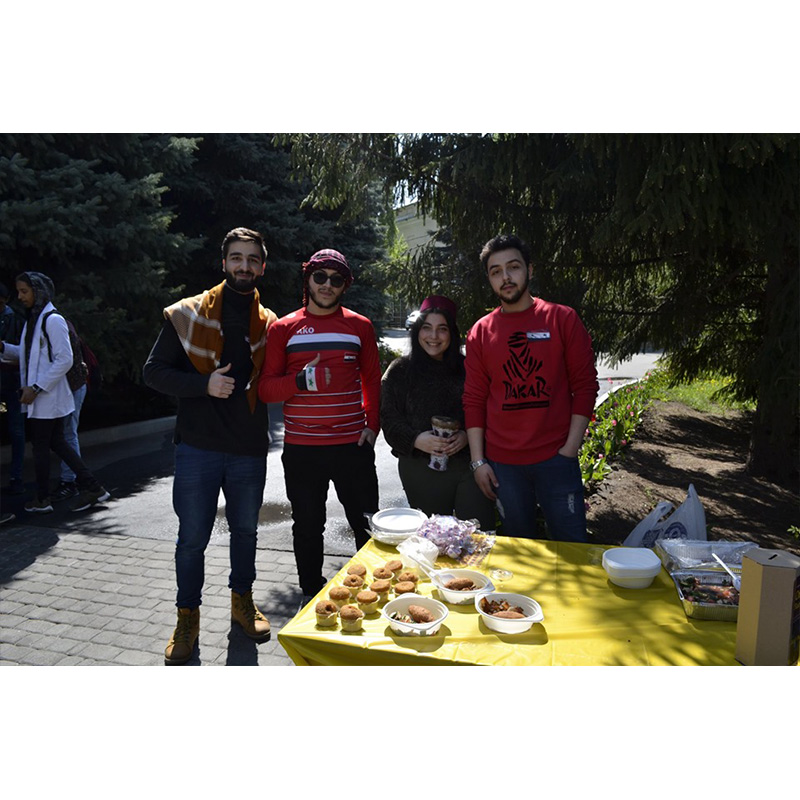