Bukovinian State Medical Universitry is included in the general register of the WHO, Magna Charta Universitatum (Bologna, Italy), the Association of the Carpathian Region Universities which provides qualified training according to the grade system of education.

Bukovinian State Medical University is located in the magnificent core of Chernovtsy-city. This beautiful city with inimitable architecture, museums, shady alleys in its parks and public gardens, summer cafes which can be found literally round every corner attracts tourists and students from across the country and abroad. They come to admire the past and the present which blend so harmoniously together in our historical city established in 1408.City in quiet, inexpensive and very comfortable for living and every 5th person is a student from one of its numerous educational institutions.

At present 78 Doctors of Science, 324 Candidates of Science, 66 Professors and more than 193 Assistant Professors (PhD) work fruitfully at 47 Departments of the Medical University. Among them there are Member of the Academy of Pedagogical Sciences of Ukraine, numerous Honoured Science and Education Workers, Full Members of New York Academy of Medical Sciences. The researches of the University have attained considerable achievements in the fields of cardiology, traumautology and orthopaedics, gastroenterology, paediatrics, kidney physiology and pathology. More than 100 of faculties’ staff have gone to countries of Asia, Africa and Central America at different times and worked in various higher medical institutions; they have a good command of foreign languages and rich experience working with students from abroad.

The University consists of 47 Departments within 7 faculties:

The students’ campus consists of 5 comfortable hostels connected to Internet with high conditions of life with reading rooms and sports gymnasia – everything necessary for studying and rest. For the development of creative abilities and rest of the students the Palace “Academichny” is functioning actively. On its basis various clubs and studios are organized: in particular, an art studio, decorative and applied arts and photo studios, the amateur ensemble of folk dance and song “Trembita”, drama and choreographic studios, etc.

Sports clubs in volleyball, basketball, wrestling, table tennis, chess, athletics, mini-football are available for the students. Students get a real pleasure at the University summer sports and fitness camp “Health” located on the bank of the Dniester River

At the University, the training is provided at the Medical Faculty within 6 years and 5 years at the Stomatological Faculty. In the process of training a constant control of the current progress is conducted by means of estimating of students’ knowledge on each class.
At the end of each term the final control is provided by means of passing tests and examinations in subjects studied during this term. At the University, a necessary infrastructure has been introduced for organization and medical provision of standardized control of knowledge in subjects of the general scientific cycle fundamental sciences /Step 1/ after 3-rd year and subjects of the cycle of professional and practical training at the 6-th year /Step 2/. It envisages a wide use of the test control over the current and final levels, as well as selected pilot test. On completion of the training, state examinations are passed in main subjects: Internal Diseases, Occupational Diseases and Infectious Diseases, Surgical Diseases with Pediatric Surgery, Obstetrics and Gynaecology, Childhood Diseases with Childhood Infectious Diseases, Hygiene, Social Medicine, Organization and Economy of Public Health. After successful passing of the state examinations graduates of BSMU are awarded the qualification of Doctor, the title the Doctor of Medicine.
Apply Now
+91 91331 55499
Contact Now +91 91331 55499 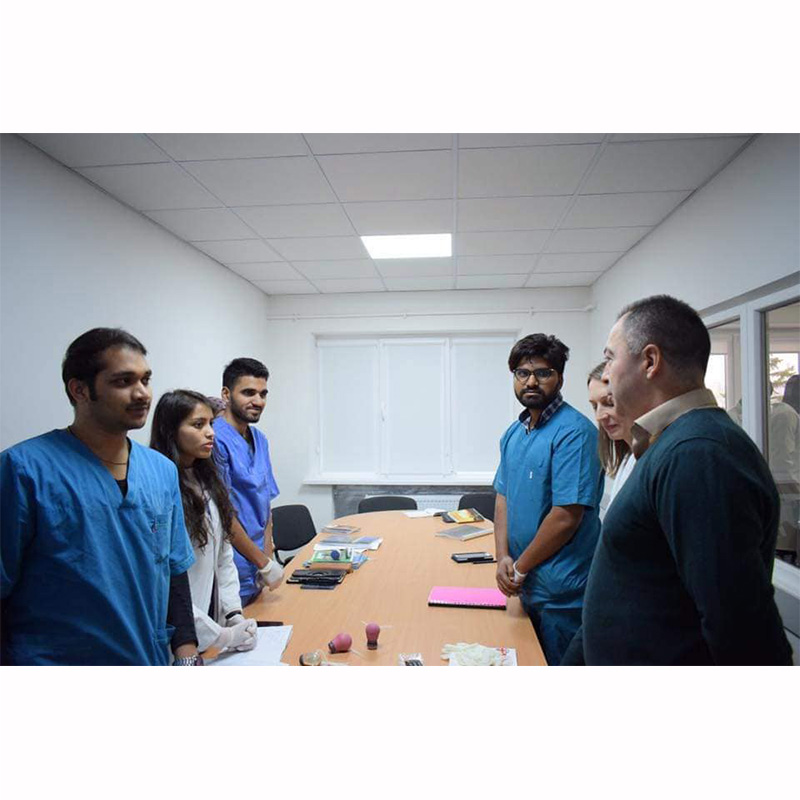 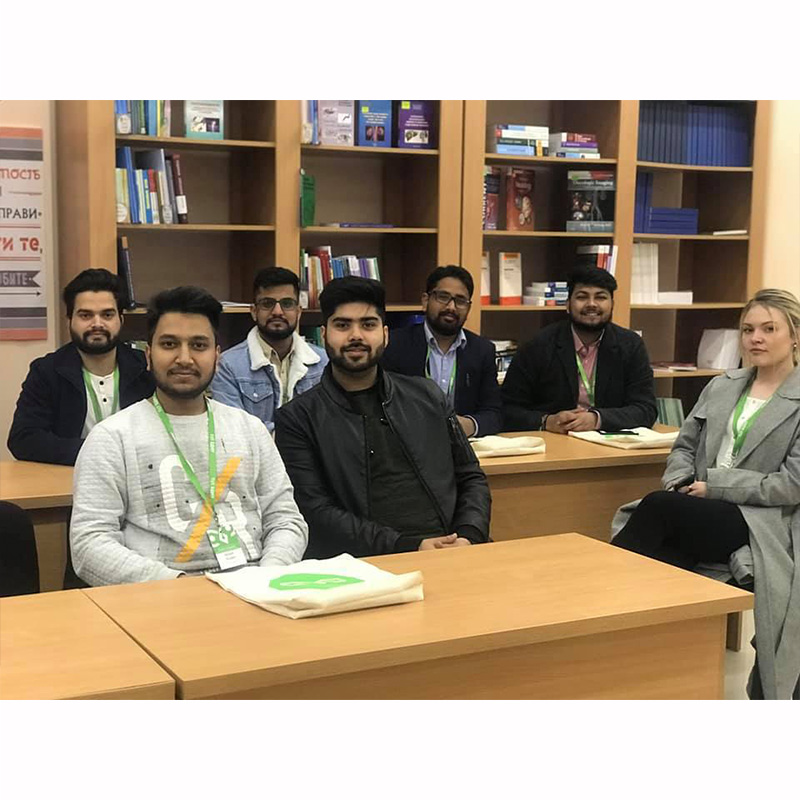 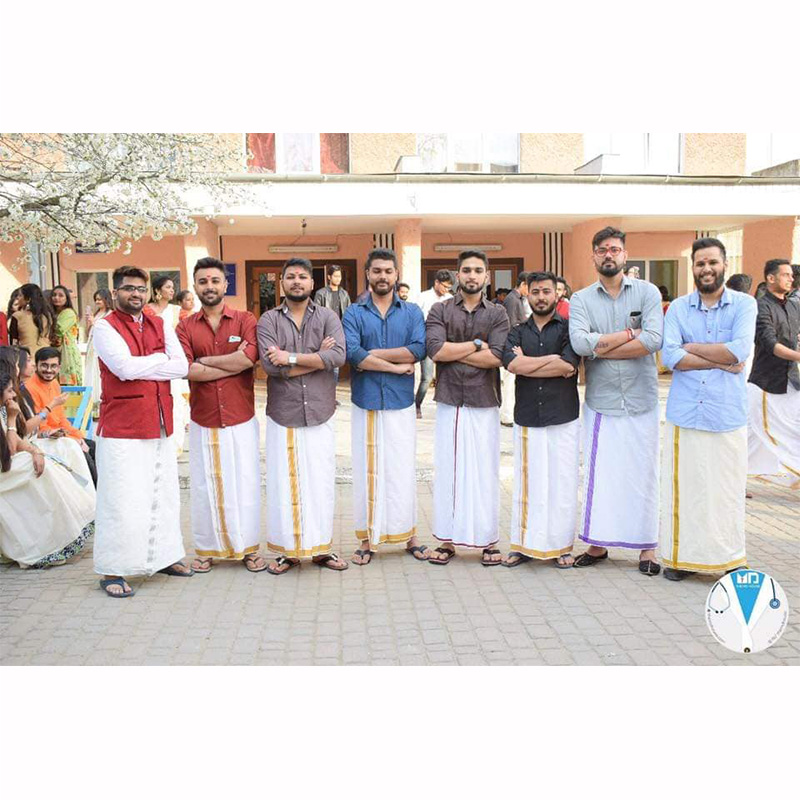 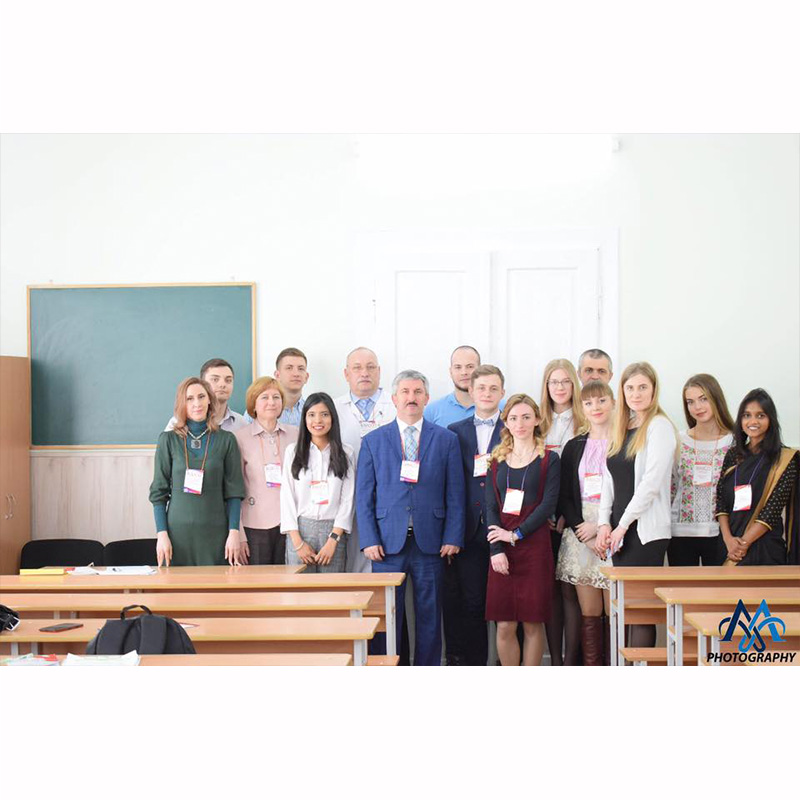 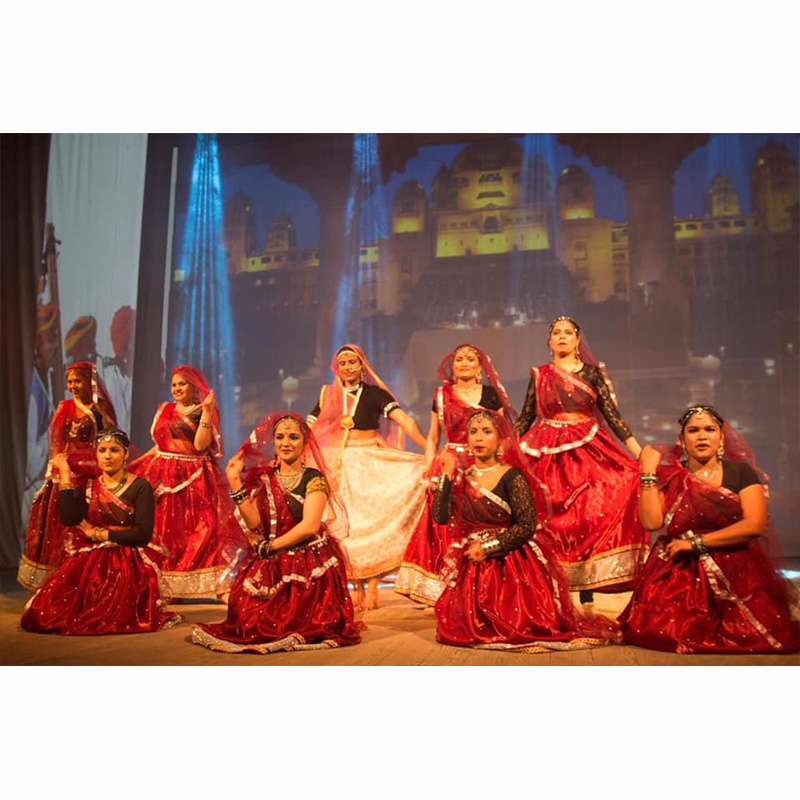 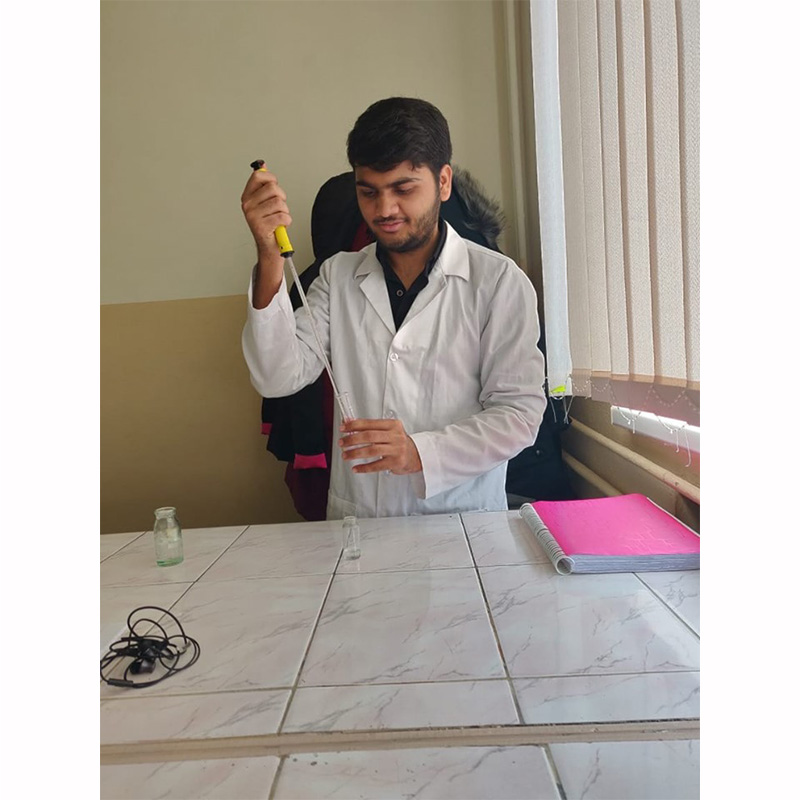 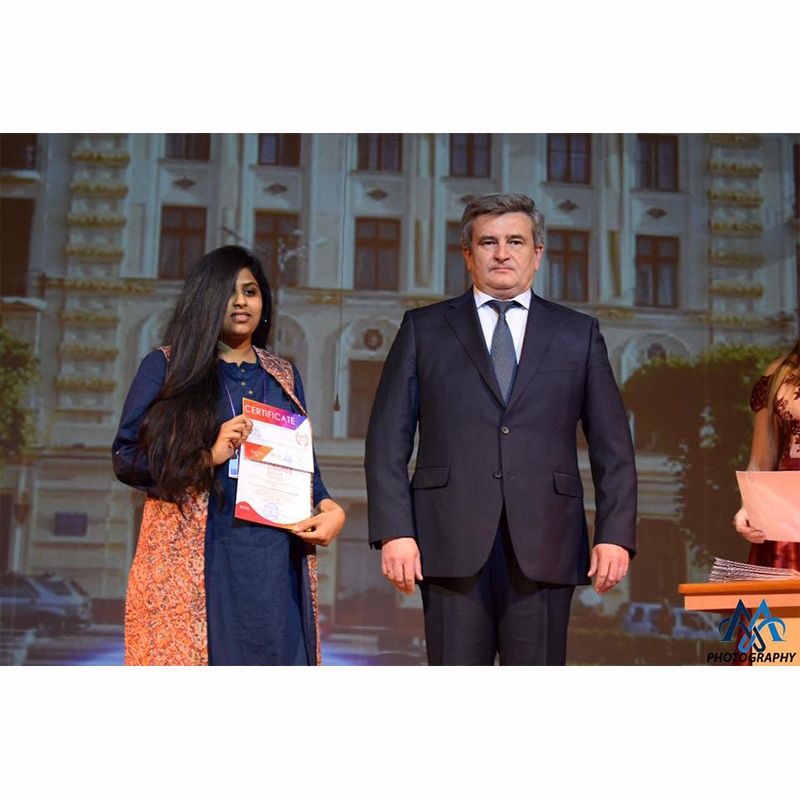 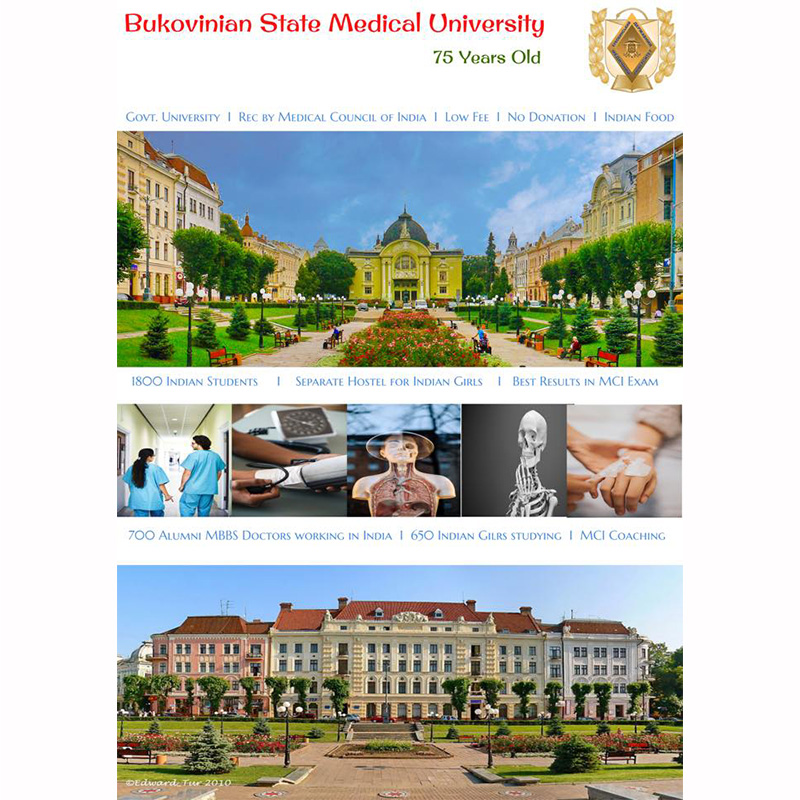 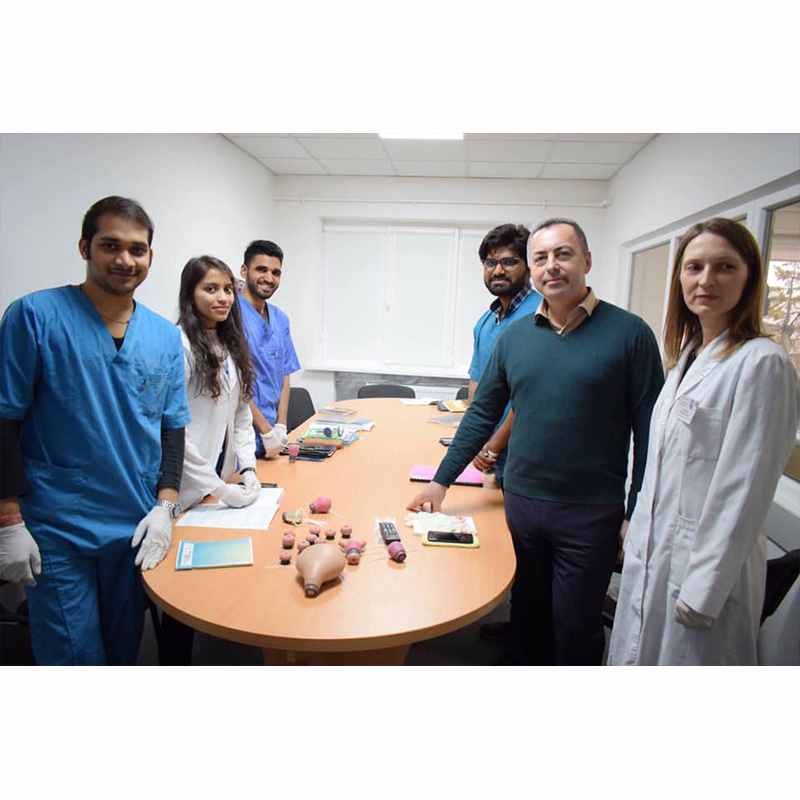 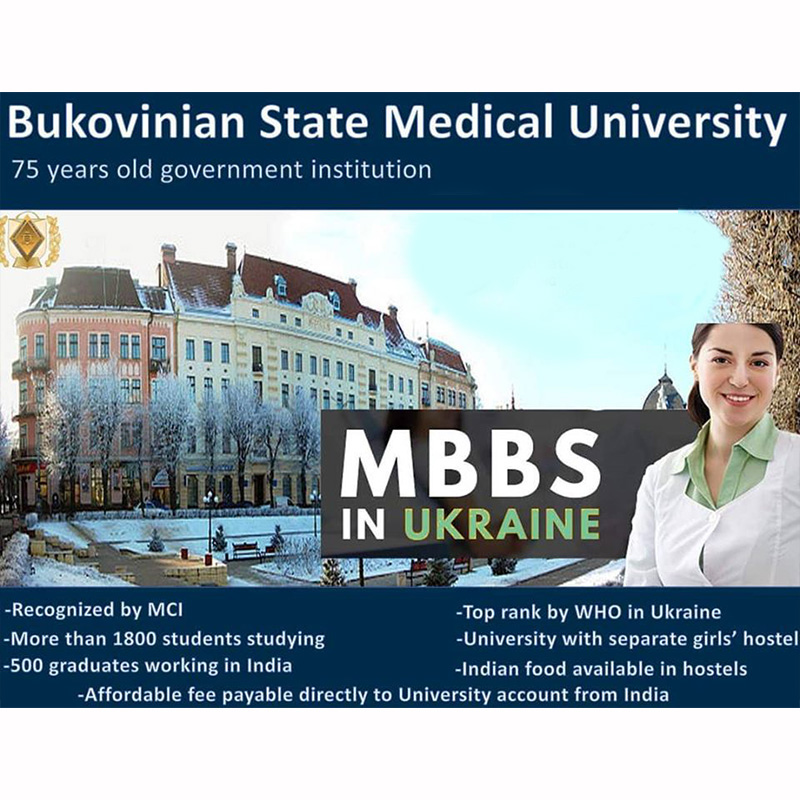 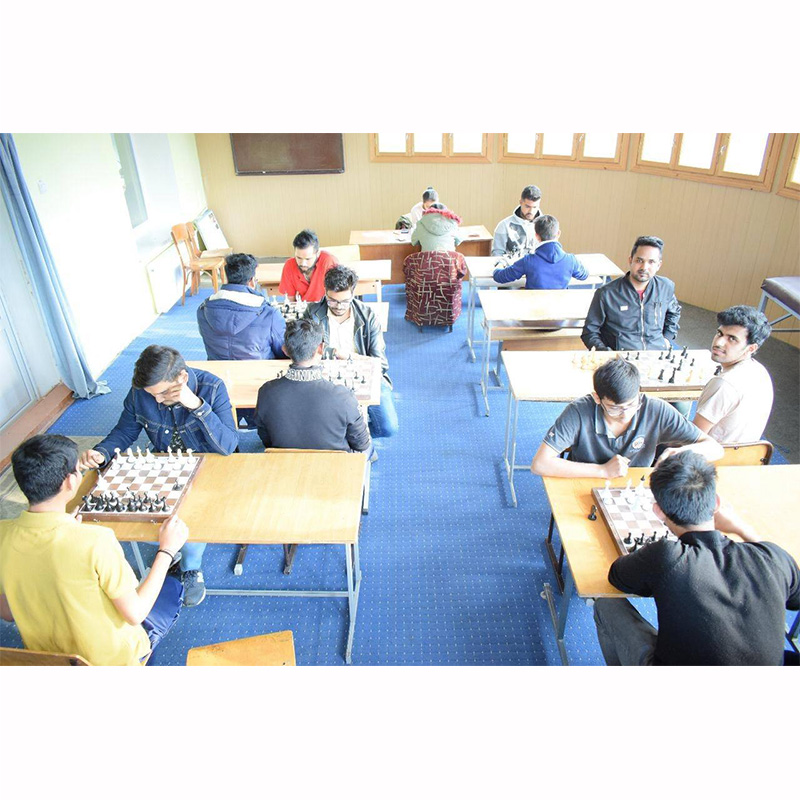 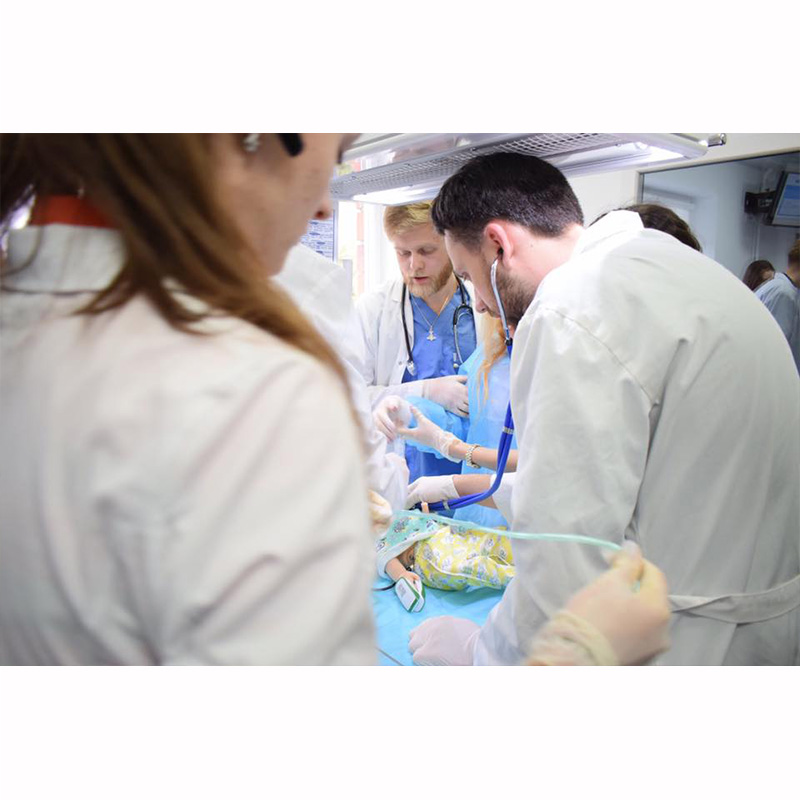 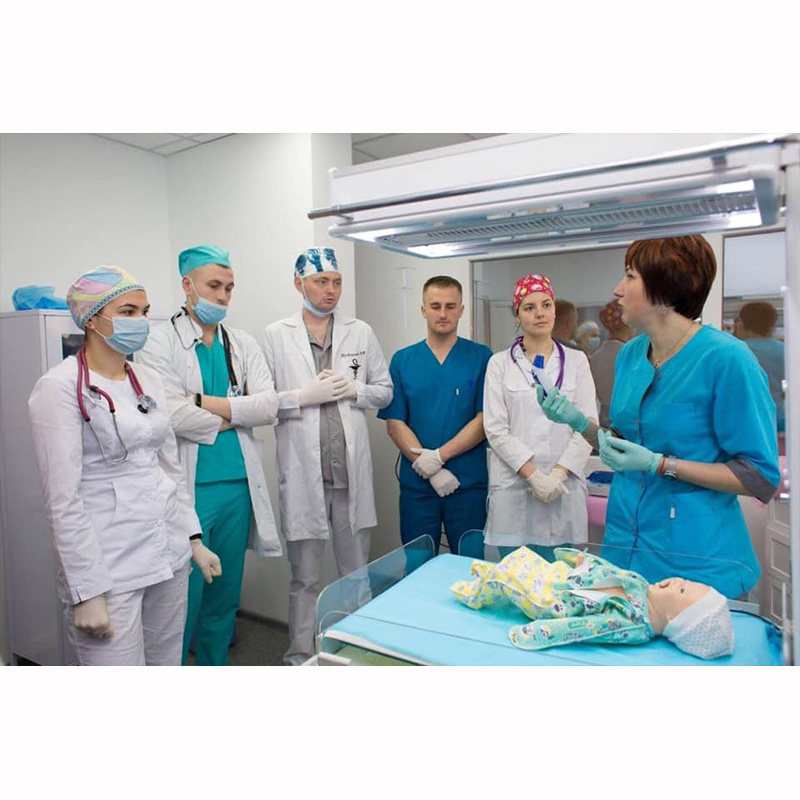 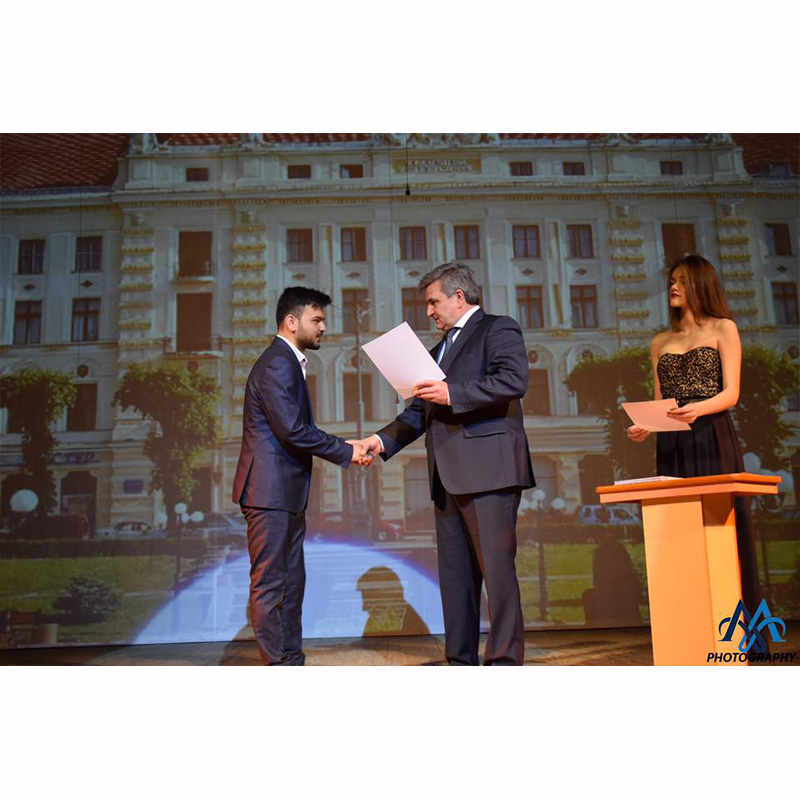 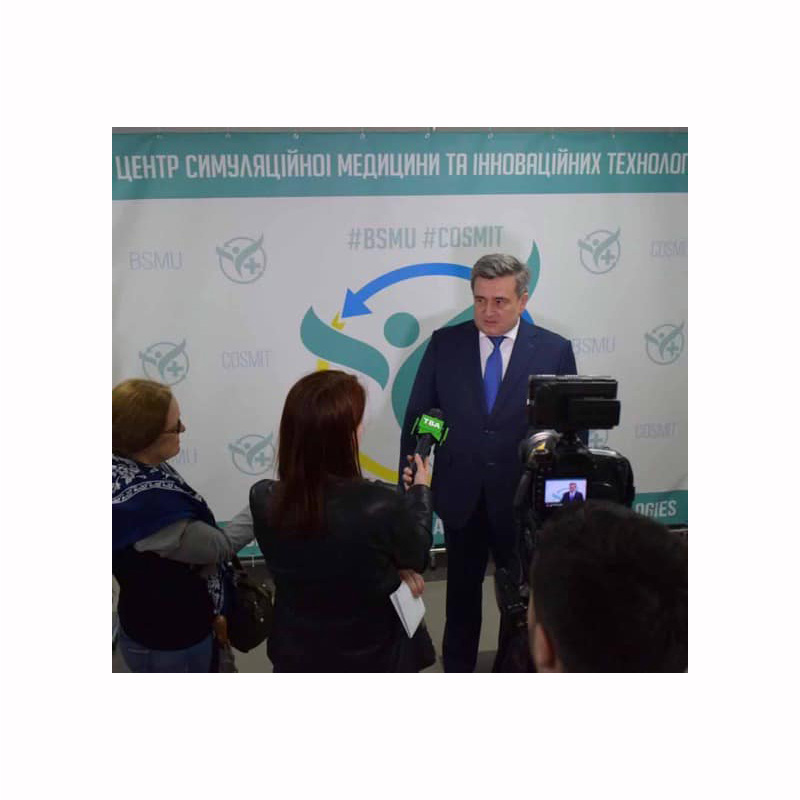 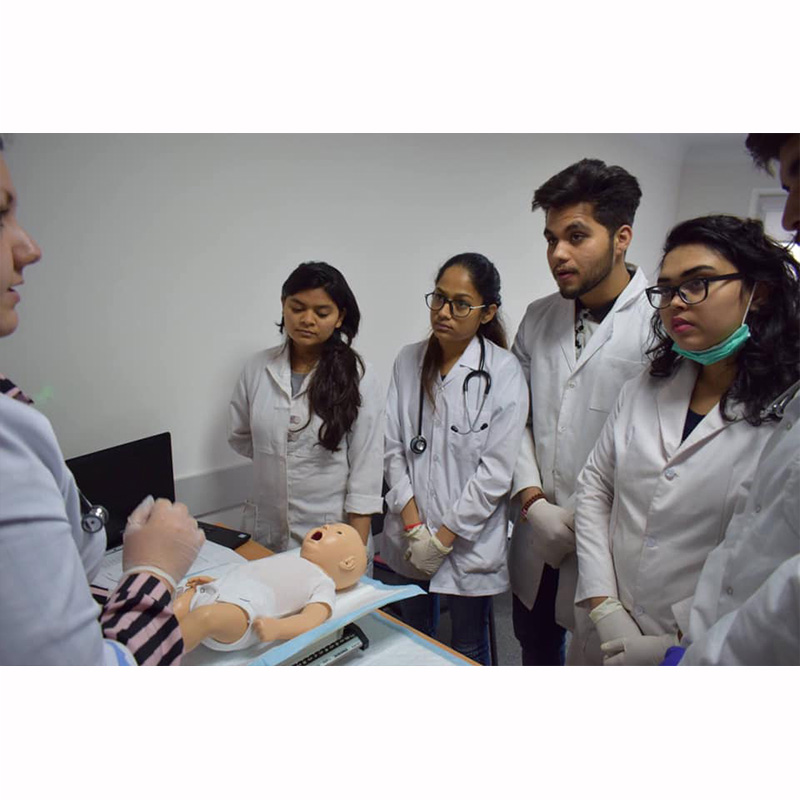 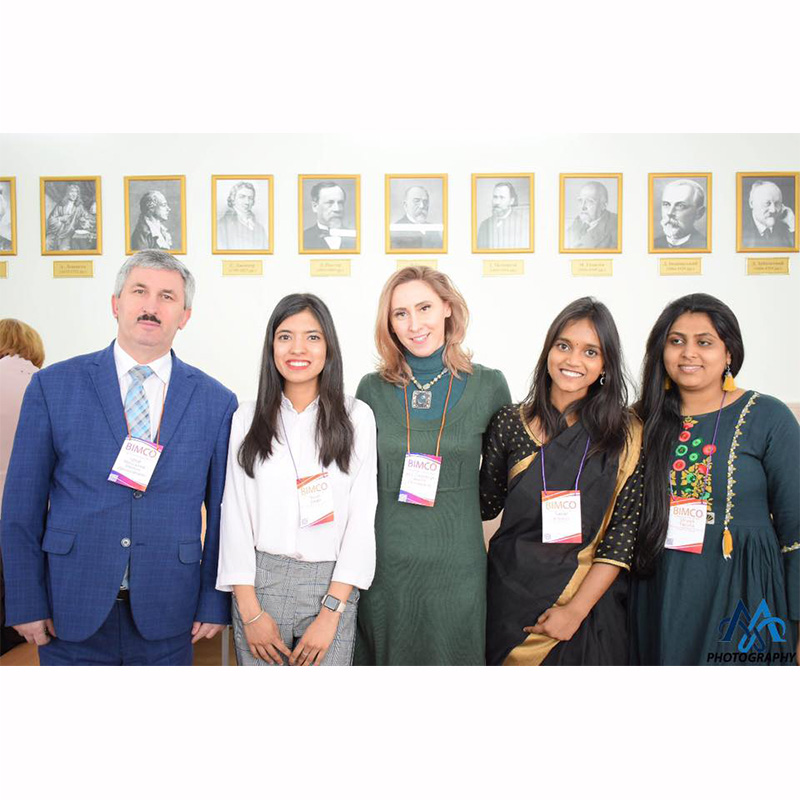 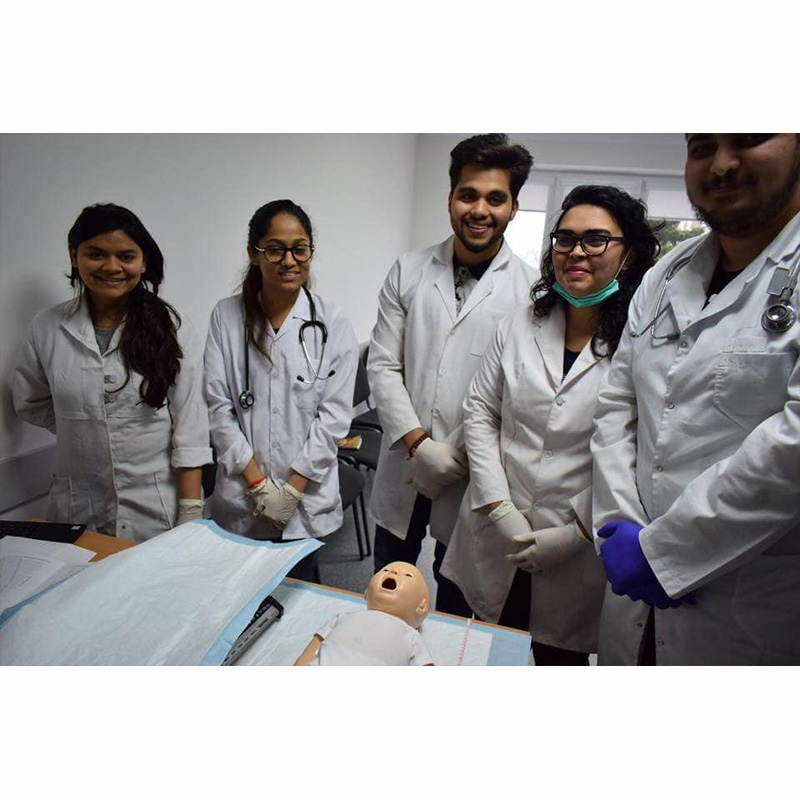 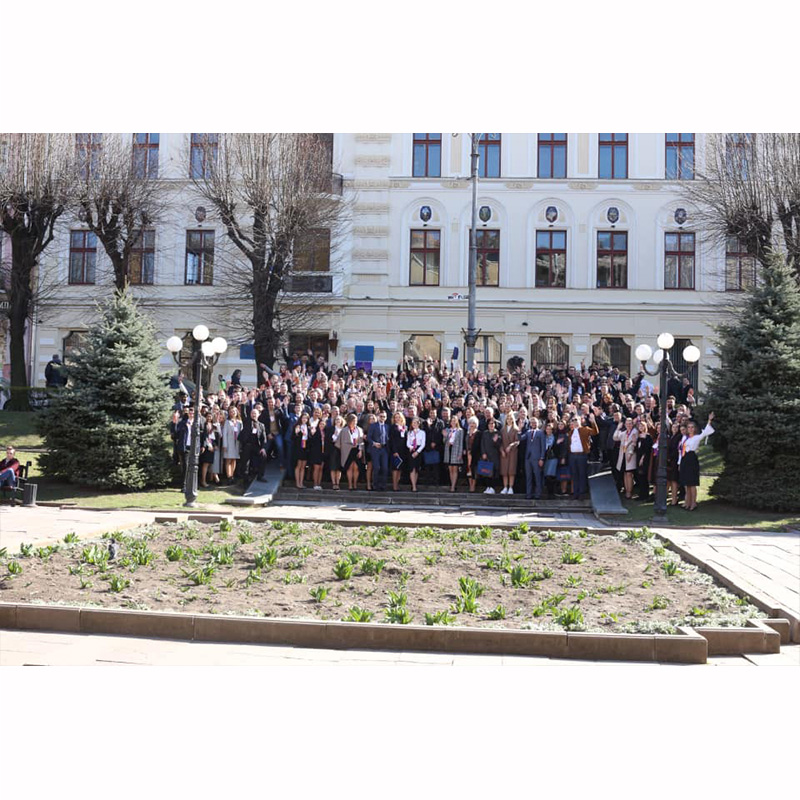 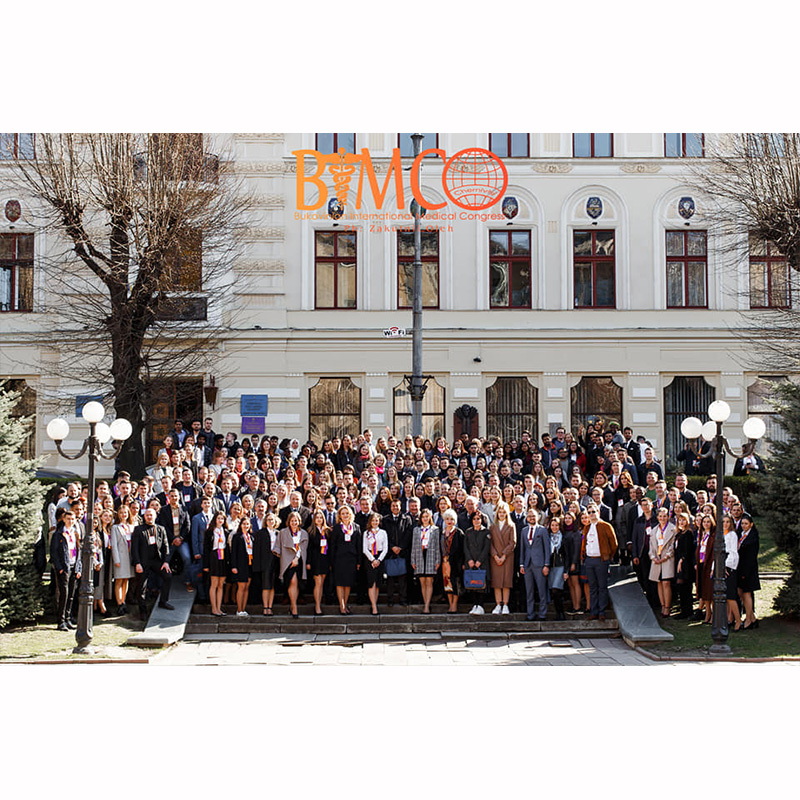 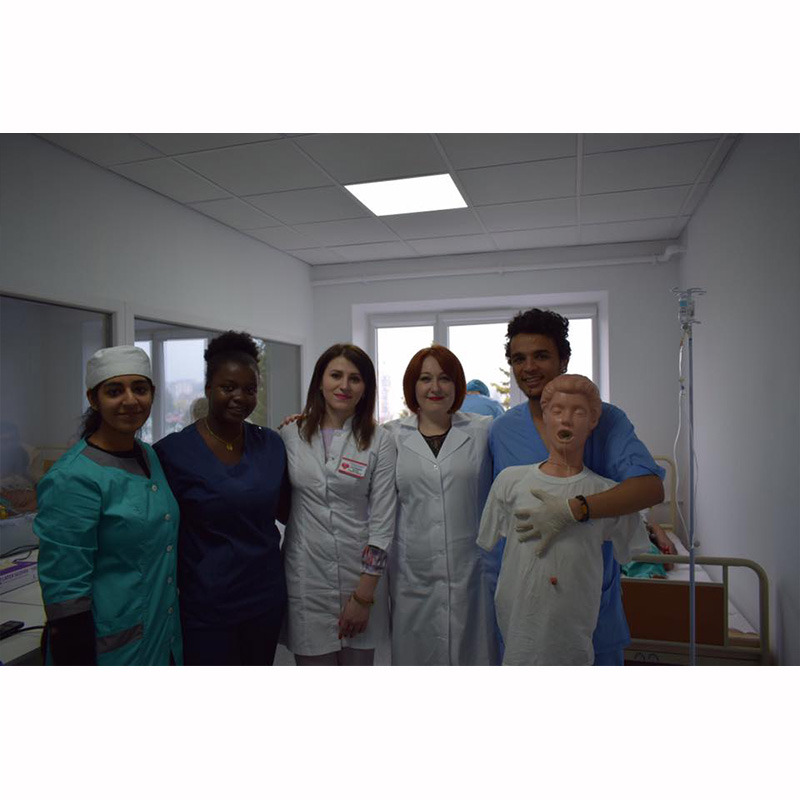 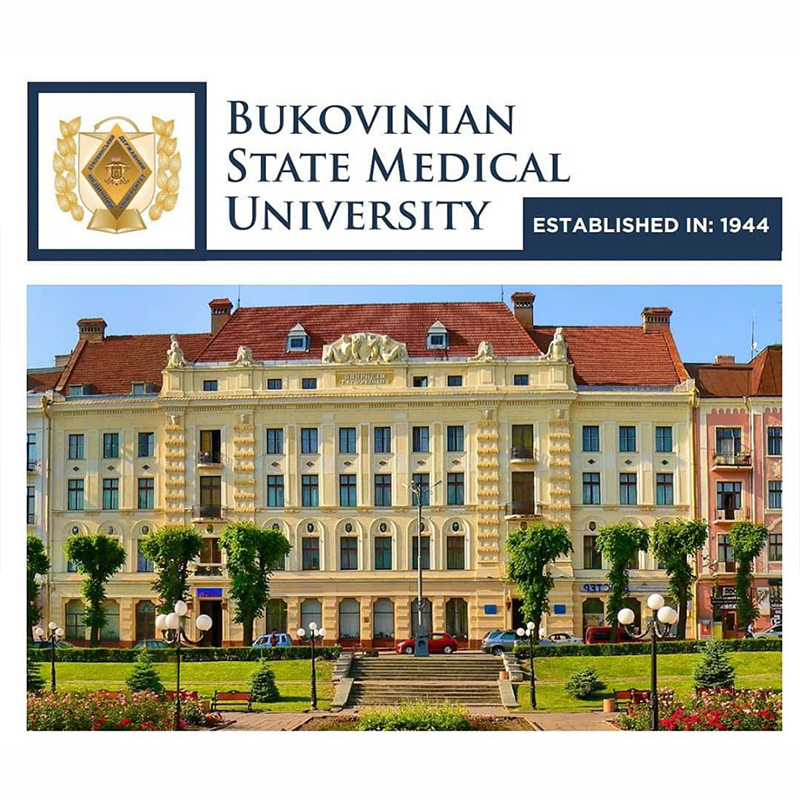 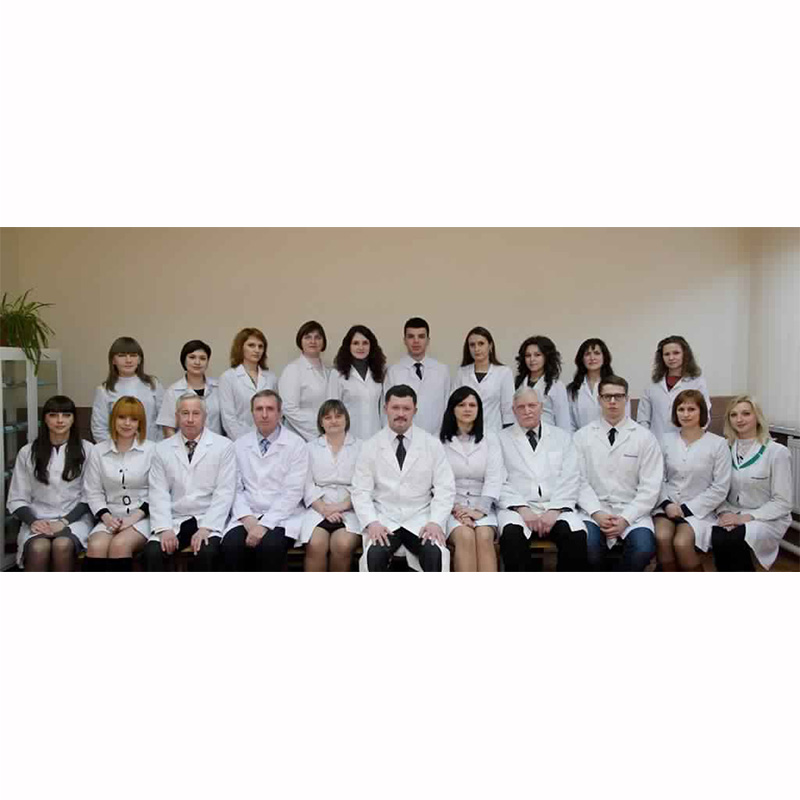 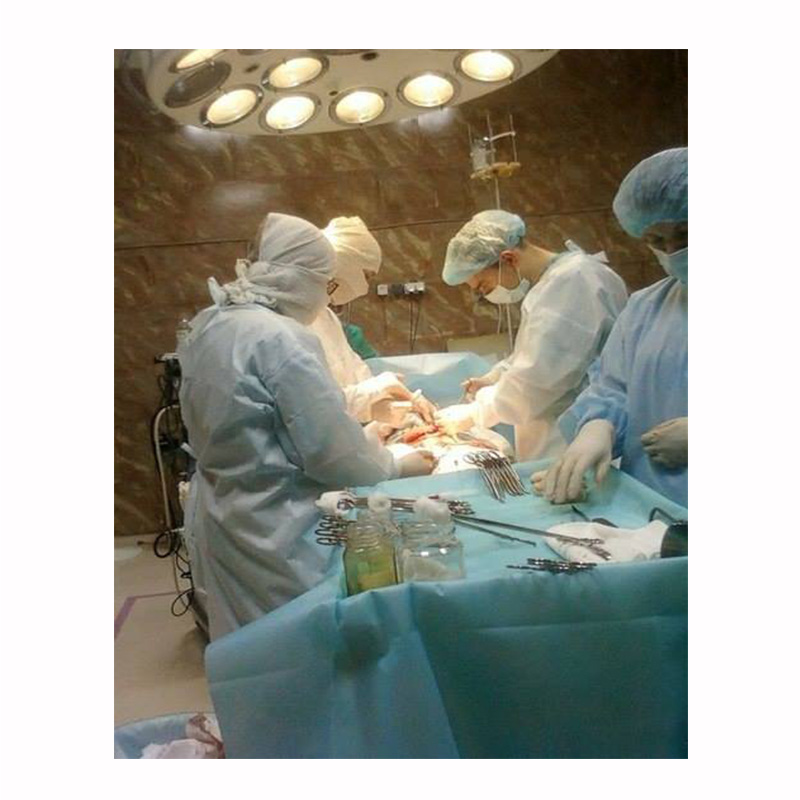 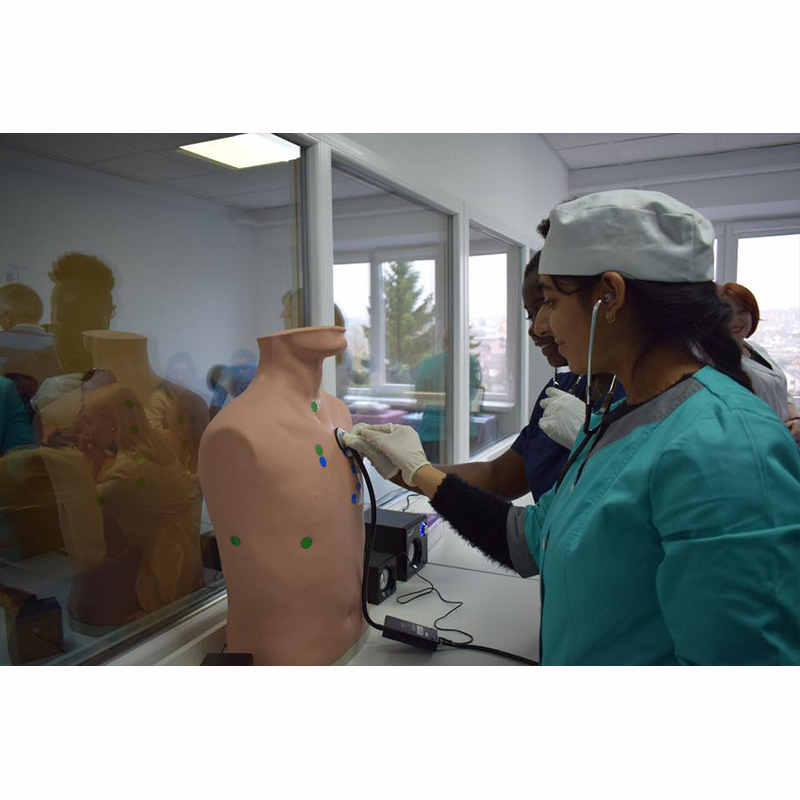 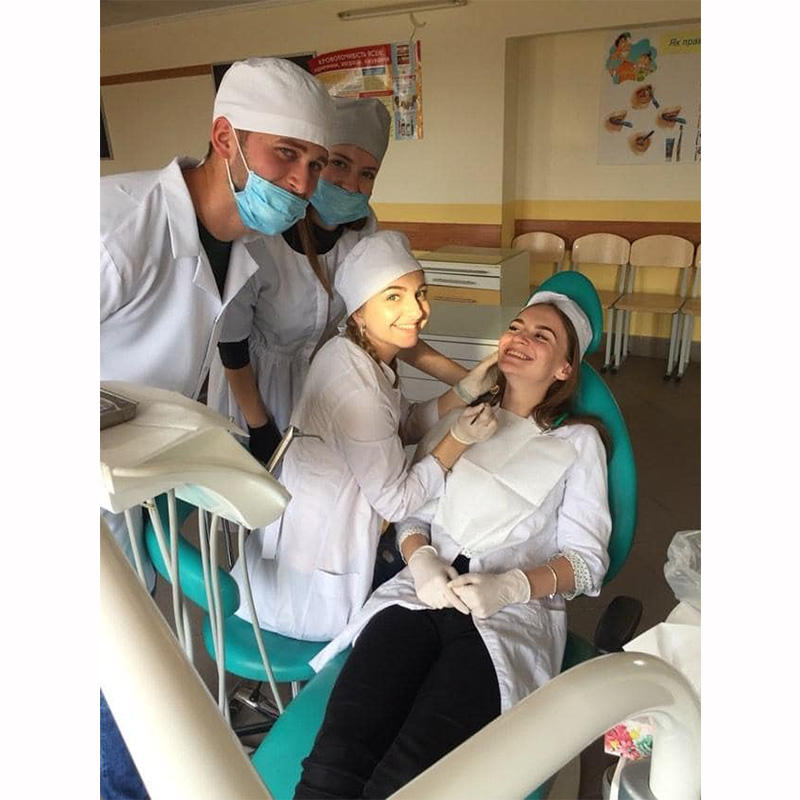 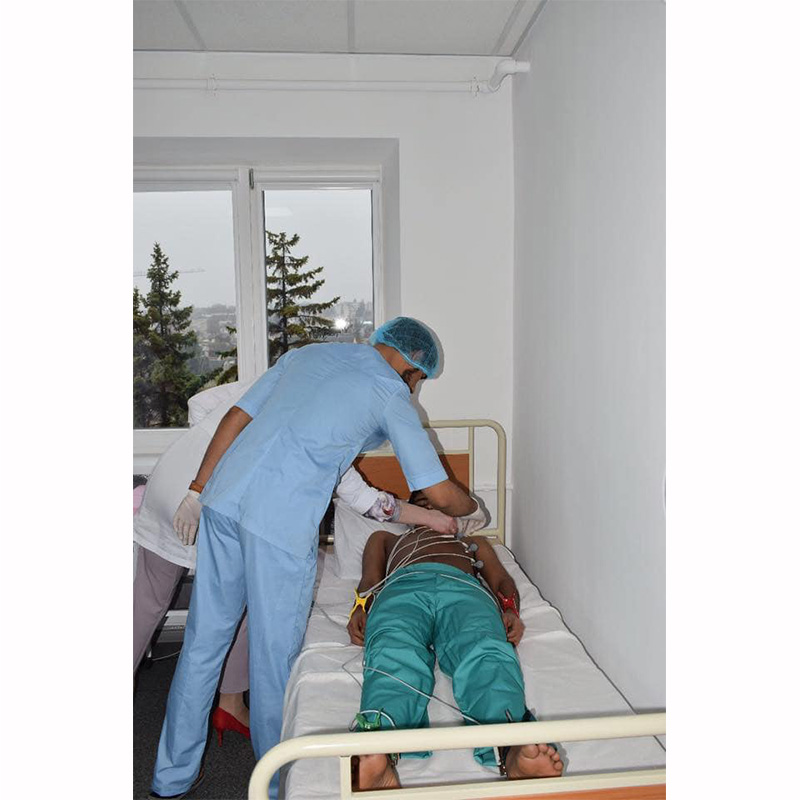 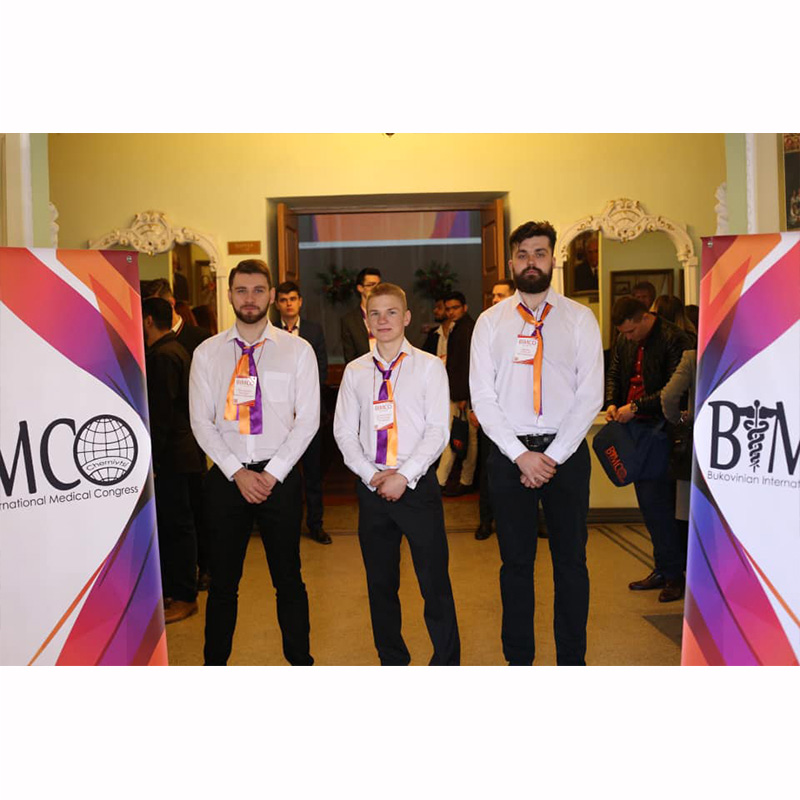 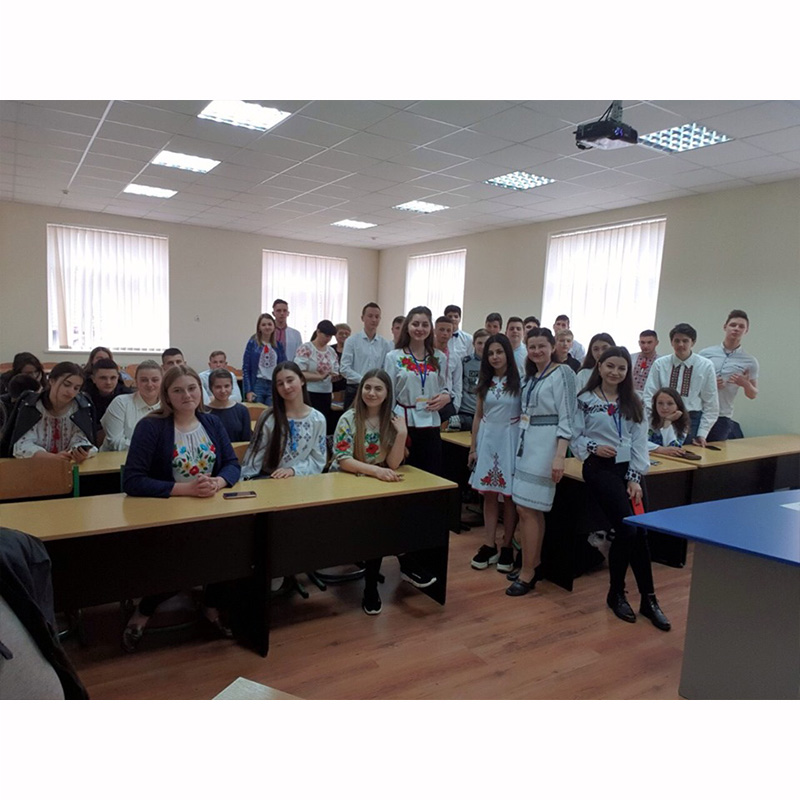 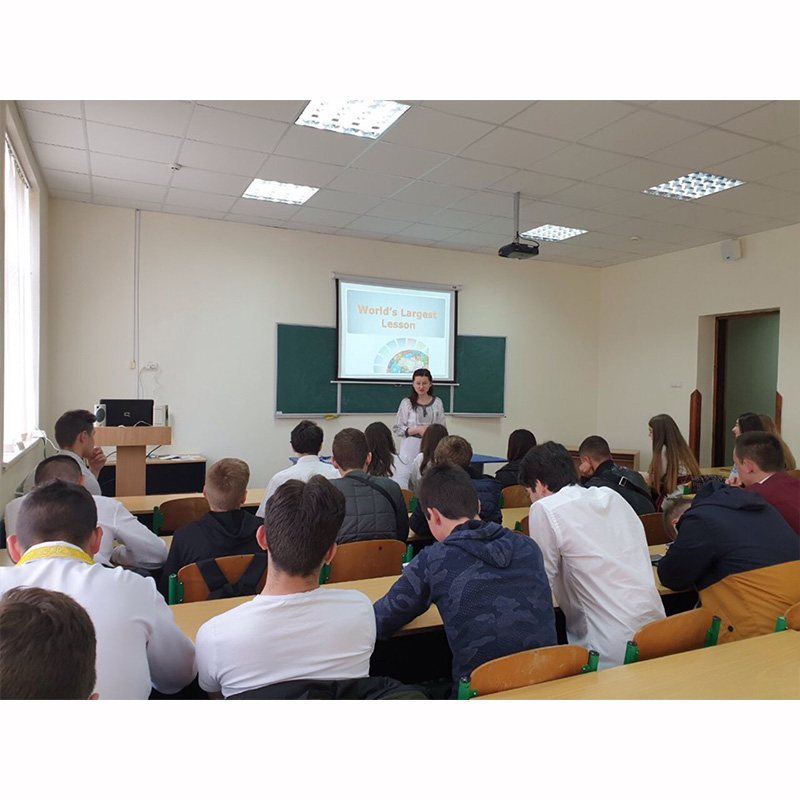