Today, Xi'an Jiaotong University is a comprehensive research university offering programs in nine areas—science, engineering, medicine, economics, management, art, law, philosophy and education—with a major emphasis on science and engineering. It includes 20 schools, eight undergraduate residential colleges, and eight affiliated teaching hospitals. XJTU has a faculty and staff of more than 5500, of which 2500 are full-time teachers, including over 1500 professors and associate professors. The faculty includes 21 academicians—nine members of the National Academy of Sciences and twelve members of the National Academy of Engineering--among whom twelve are members of both. The university has had five recipients of national teaching awards. Among current faculty members, 38 have been designated as “Chang JIang Scholars” by the Ministry of Education; 25 have been honored by National Science Fund for Distinguished Young Scholars; 15 have been recognized as national experts who have made outstanding contributions to the nation. An additional 142 teachers have been selected to participate in the Ministry of Education's “New Century Program for Promising Young Talent,” and another 547 have been awarded government stipends for their outstanding contributions to China. Pursuant to its precept that “talent makes the university strong,” XJTU has continues to add to its strength by attracting to the campus leaders in a wide range of disciplines and will continue the process of building its team of top-level talent.

XJTU has a current enrollment of more than 30,000 full-time students, including over 13,000 masters and doctoral candidates. The university offers 78 undergraduate majors, and awards masters degrees in 200 disciplines and Ph.D. degrees in 115. Among these, there are 8 which are designated as first-order key disciplines by the Chinese government, and 37 which are designated as second–order key disciplines. In addition, 115 disciplines are recognized as key disciplines at the provincial and ministerial level. XJTU offers Master degrees 18 areas, including engineering, clinical medicine, business, and MPA; it has 20 research facilities for post-doctoral students, four national key laboratories, four national special laboratories, two national engineering research centers and 59 key research centers and laboratories at the provincial and ministerial level.

Xi'an Jiaotong University's more than 110 years of history have been informed by a set of principles to which it has remained true: devotion to learning makes the country stronger; creation grows out of hard work; honor rectitude and respect truth; learn teaching rigorously and the character of loving China and the university and bearing in mind where one's happiness comes from, insists on the school-running characteristic of “high staring point, profound foundation, strict requirement and focusing on practice,” continually carves out and innovates and trains people diligently. Numbering among Jiaoda's outstanding alumni are Cai E, Huang Yanpei, Shao Lizi, Li Shutong, Ling Hongxun, Zou Taofen, Lu Dingyi, Hou Shaoqiu, Qian Xuesen, Wang An, Tian Binggeng, and Jiang Zemin. Over 200 XJTU alumni, including Mao Yisheng, Wu Youxun, Zhu Wuhua, Zhang Guangdou, Zhang Wei and Wu Wenjun have been honored with membership in the National Academy of Sciences and the National Academy of Engineering. Since moving to Xi'an over 50 years ago, Xi'an Jiaotong University has educated a large group of talented individuals in many fields, and its graduates have achieved distinction in all walks of life. 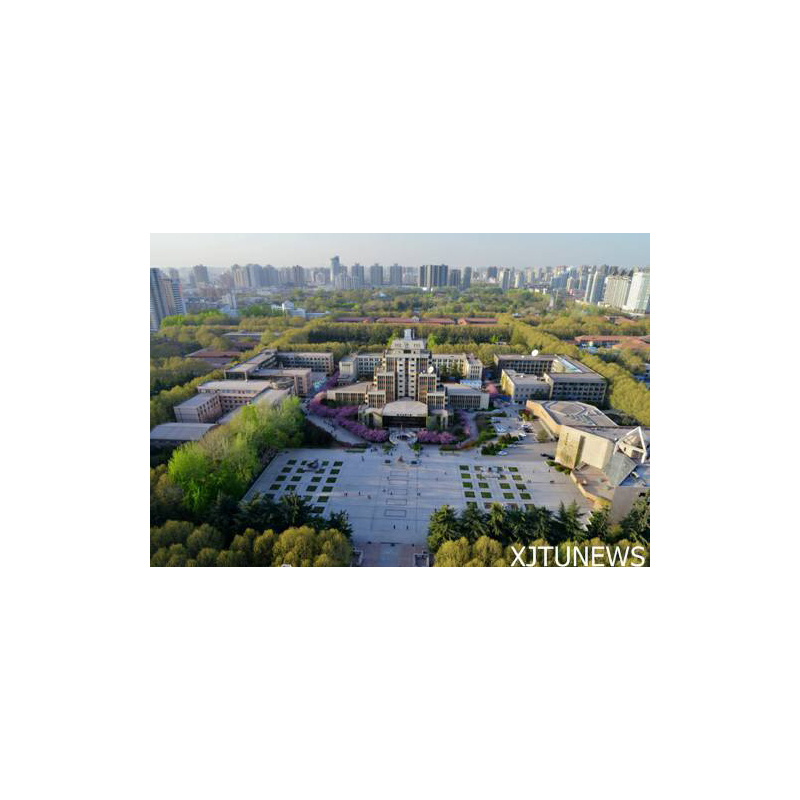 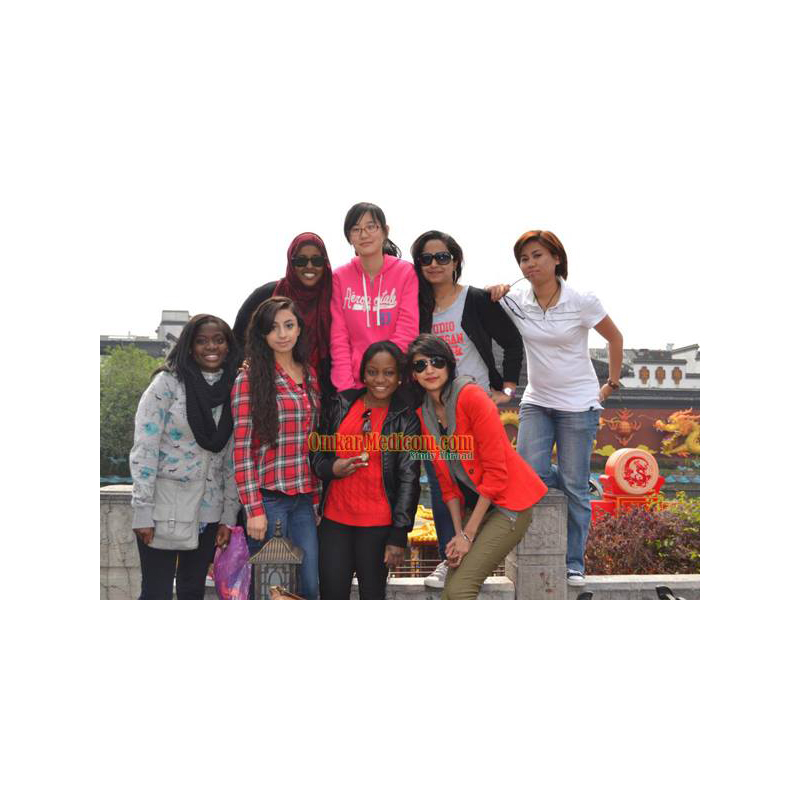 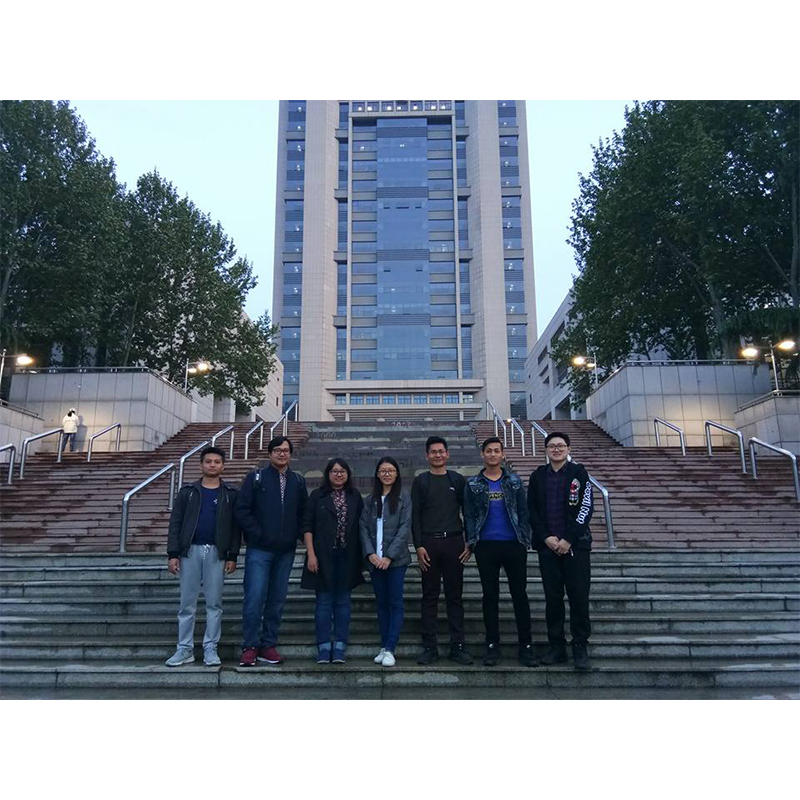 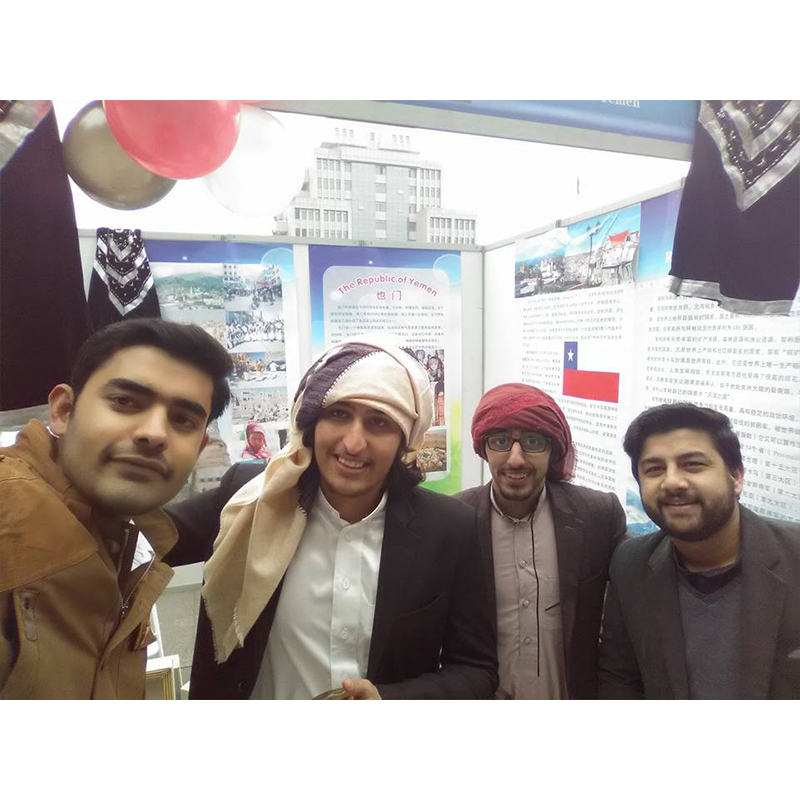 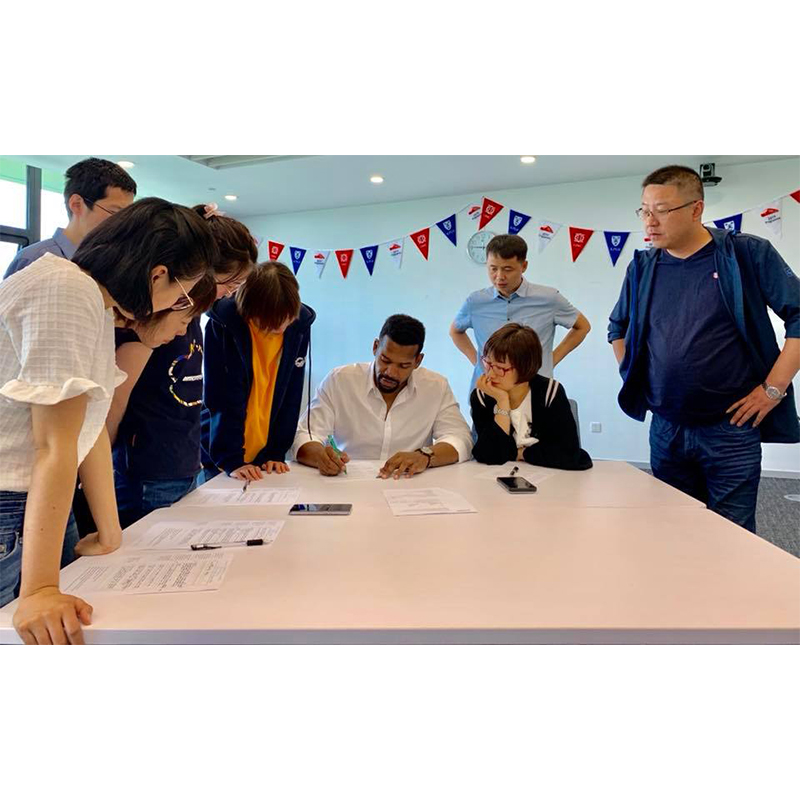 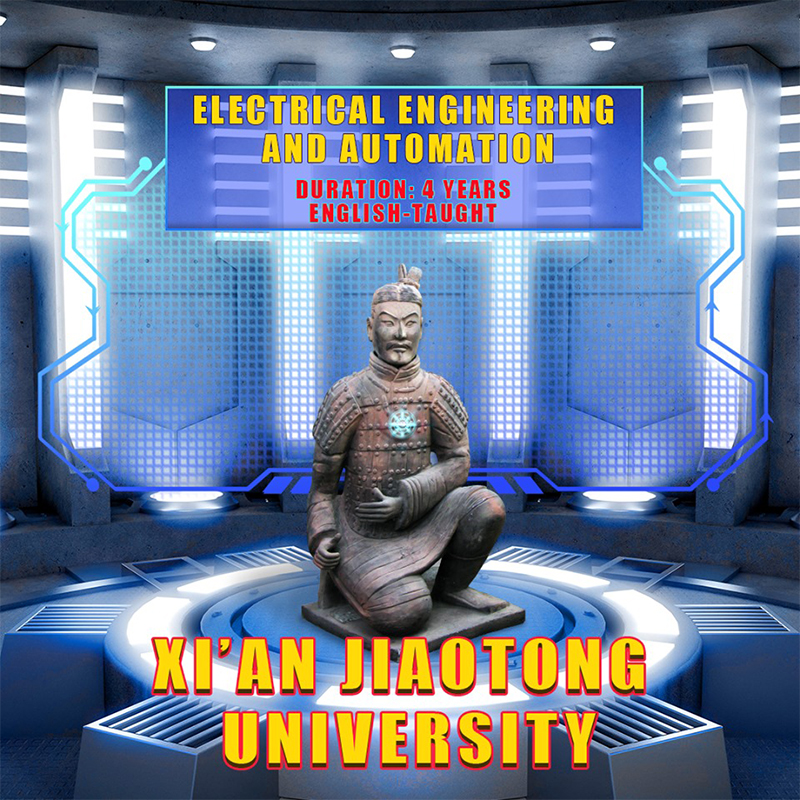 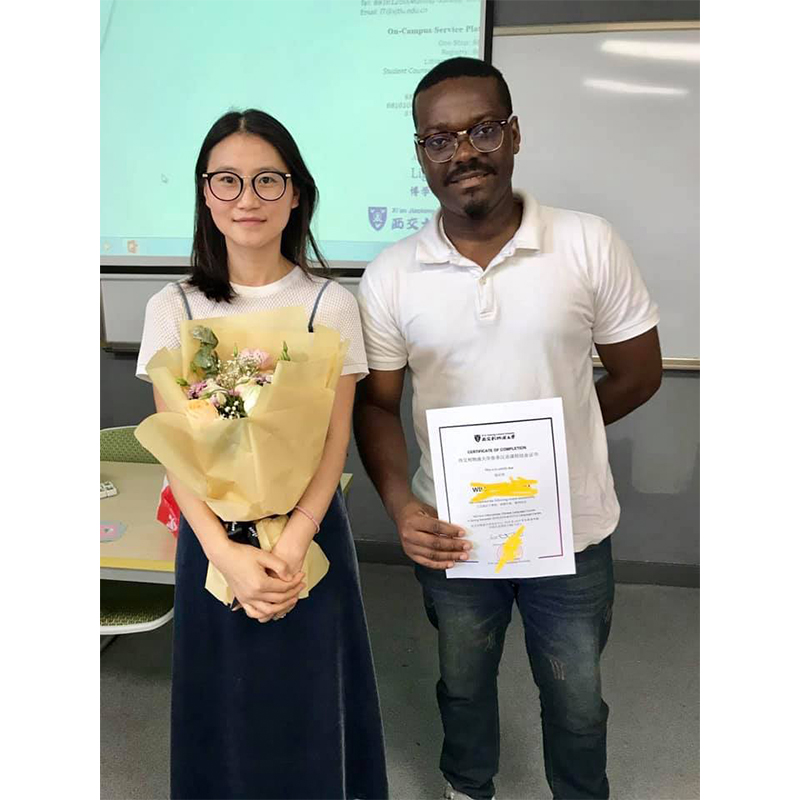 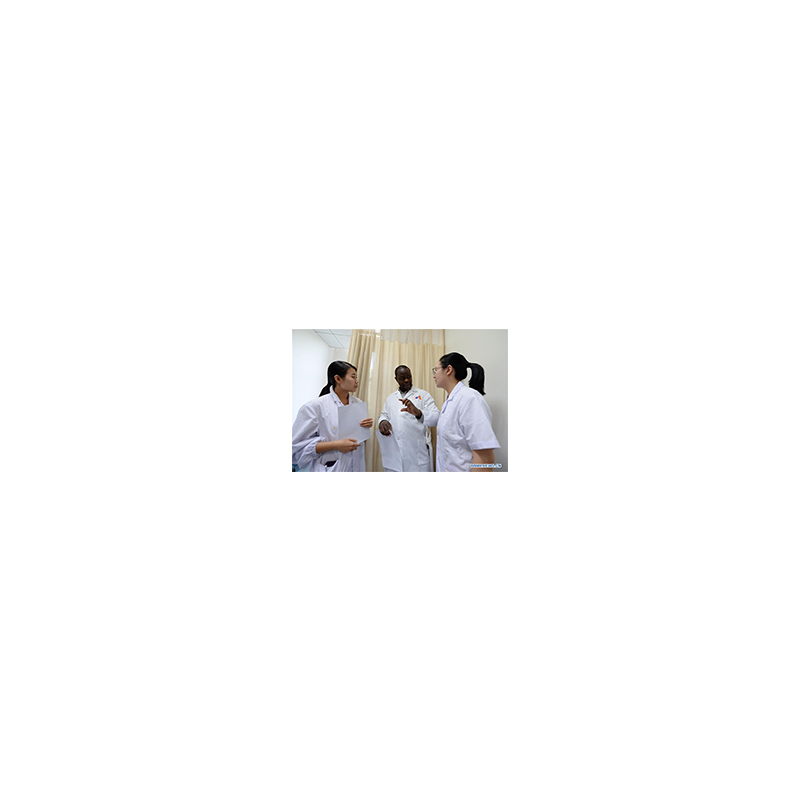 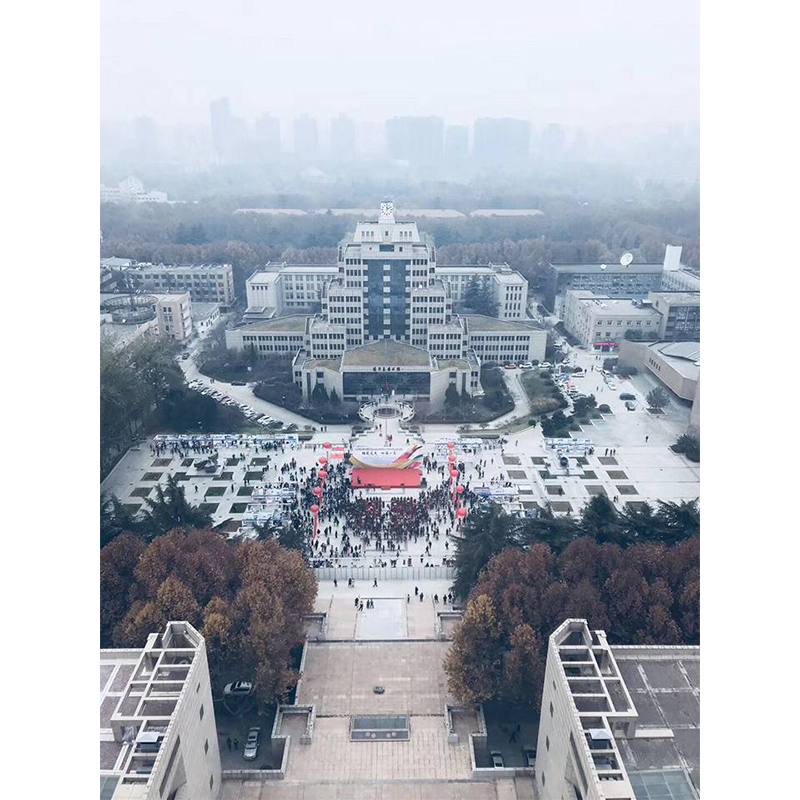 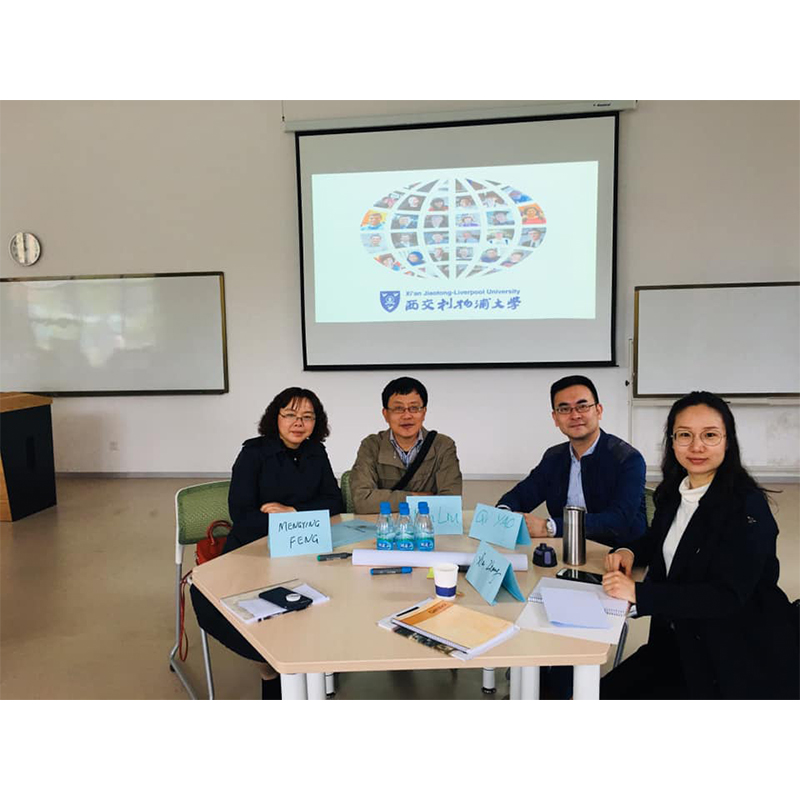 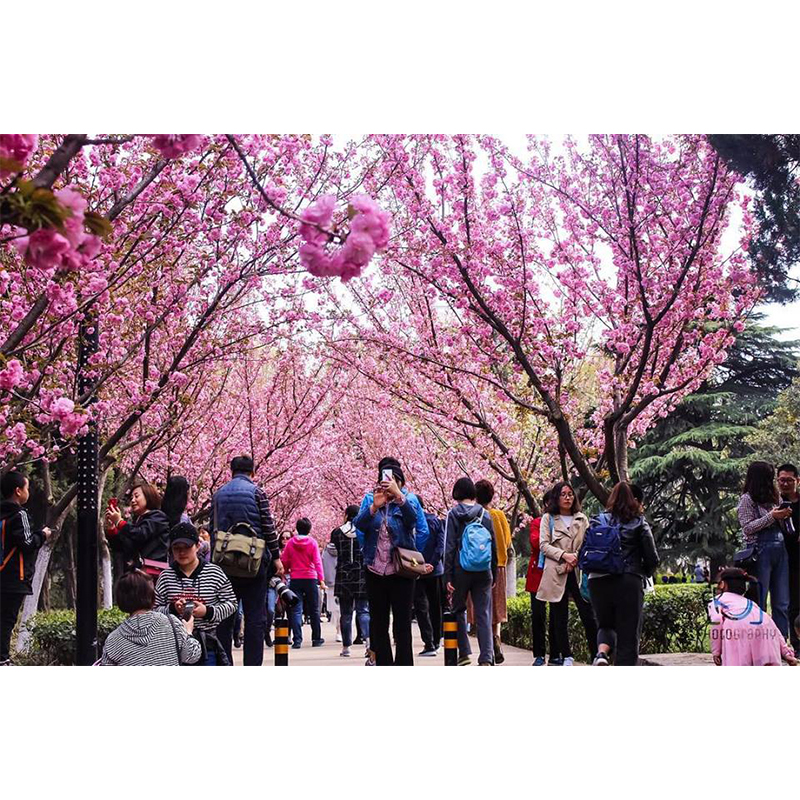 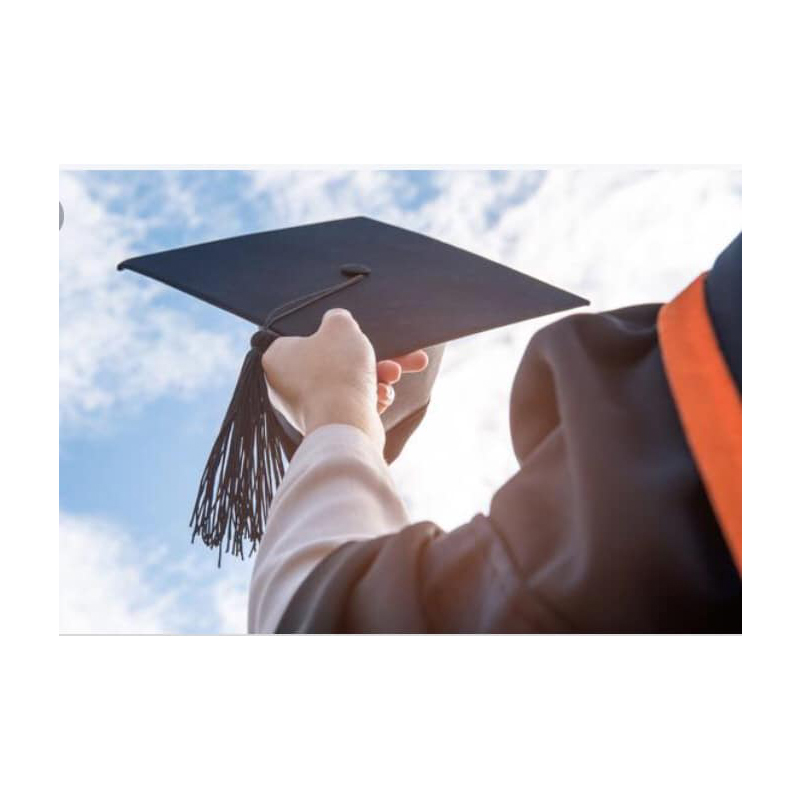 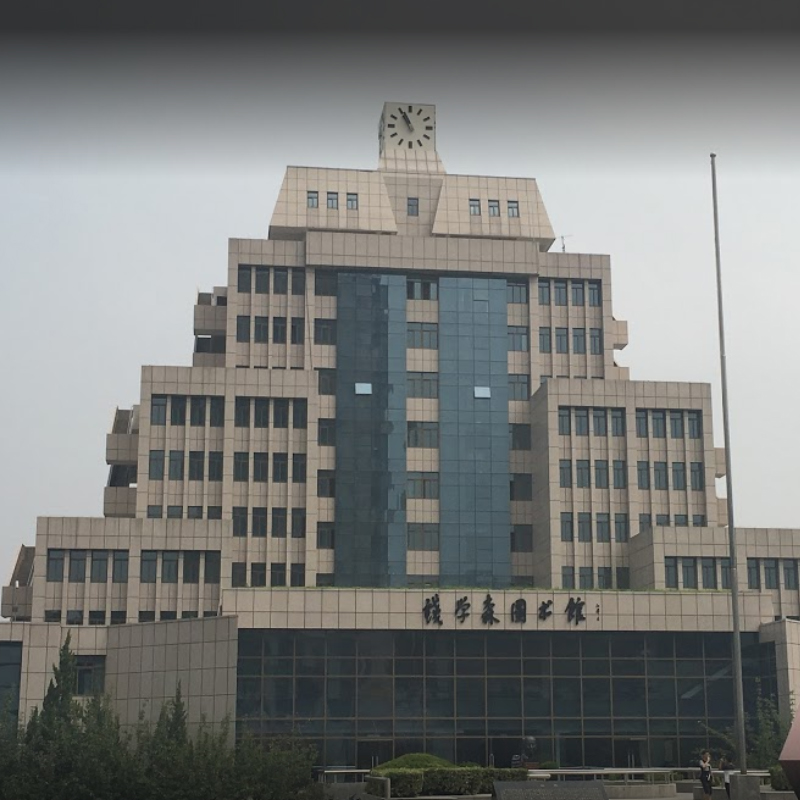 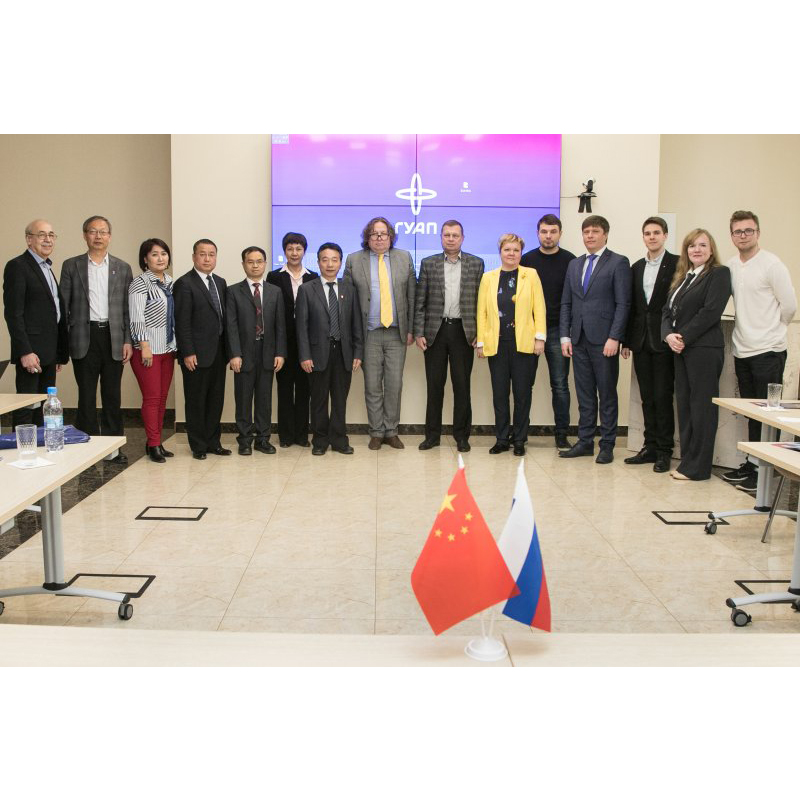 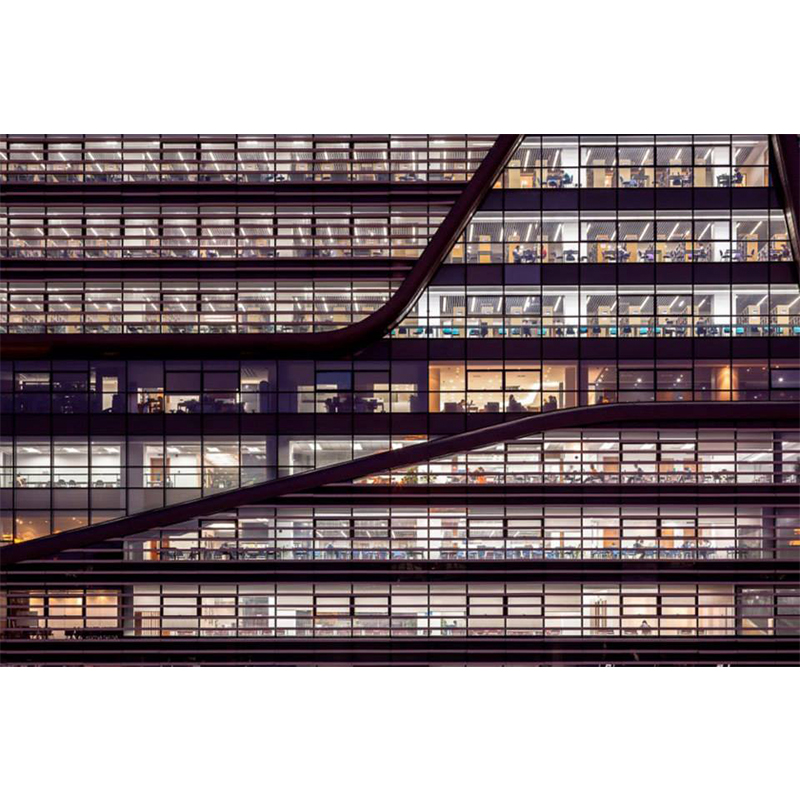 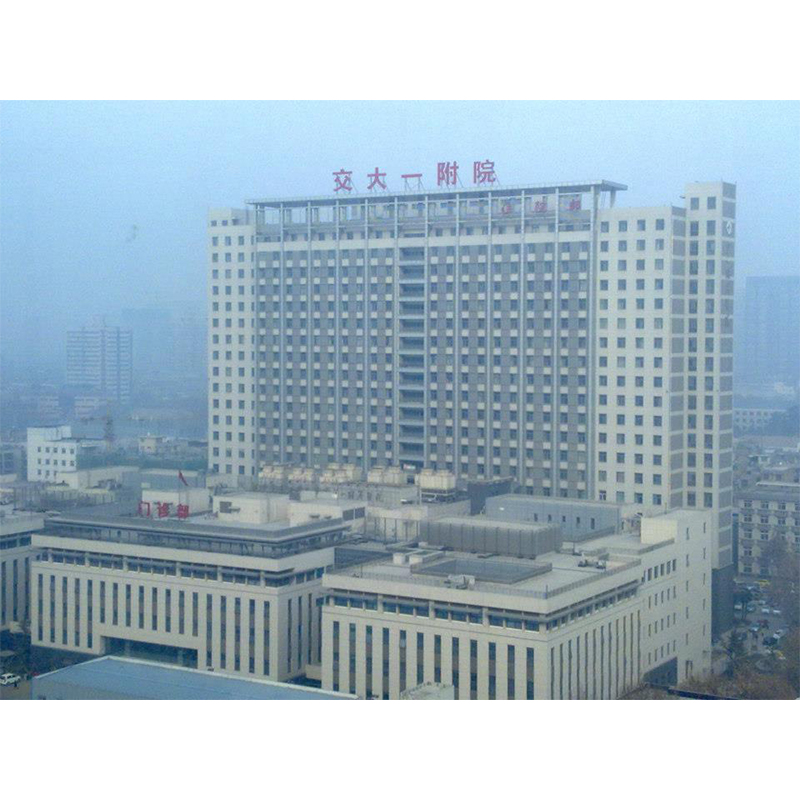 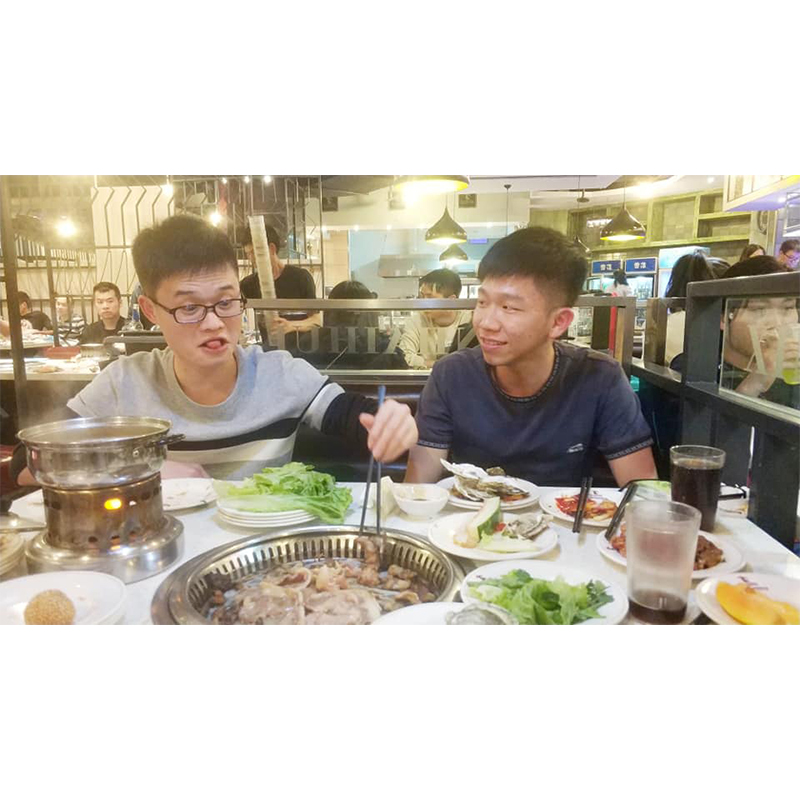 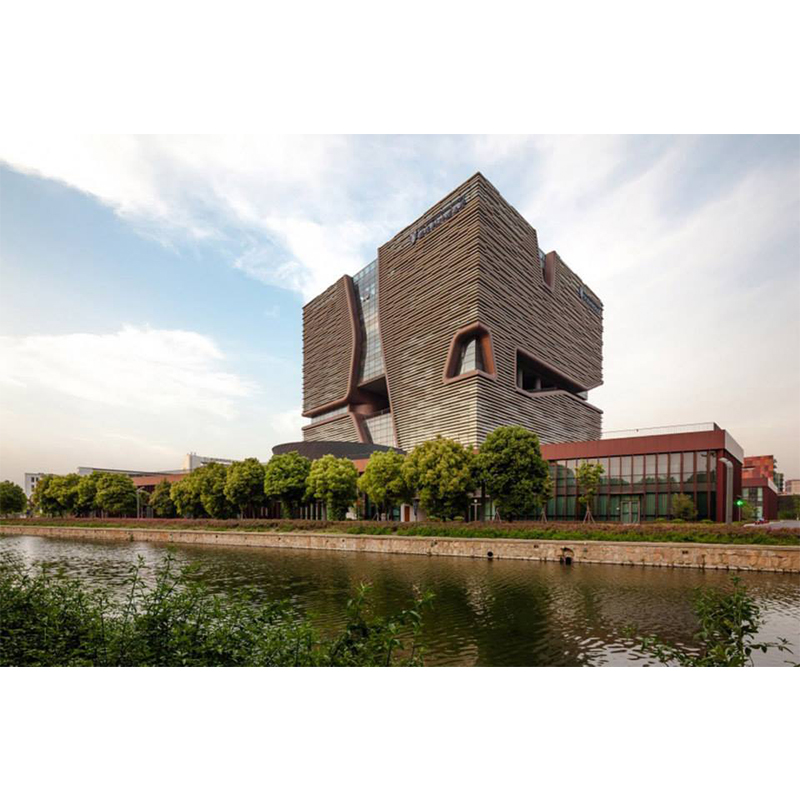 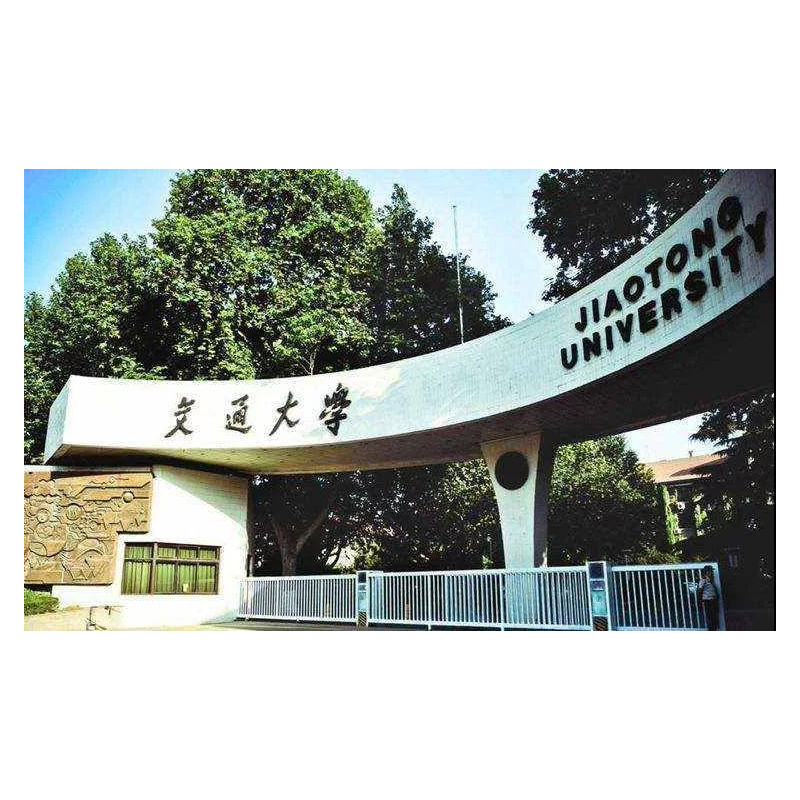 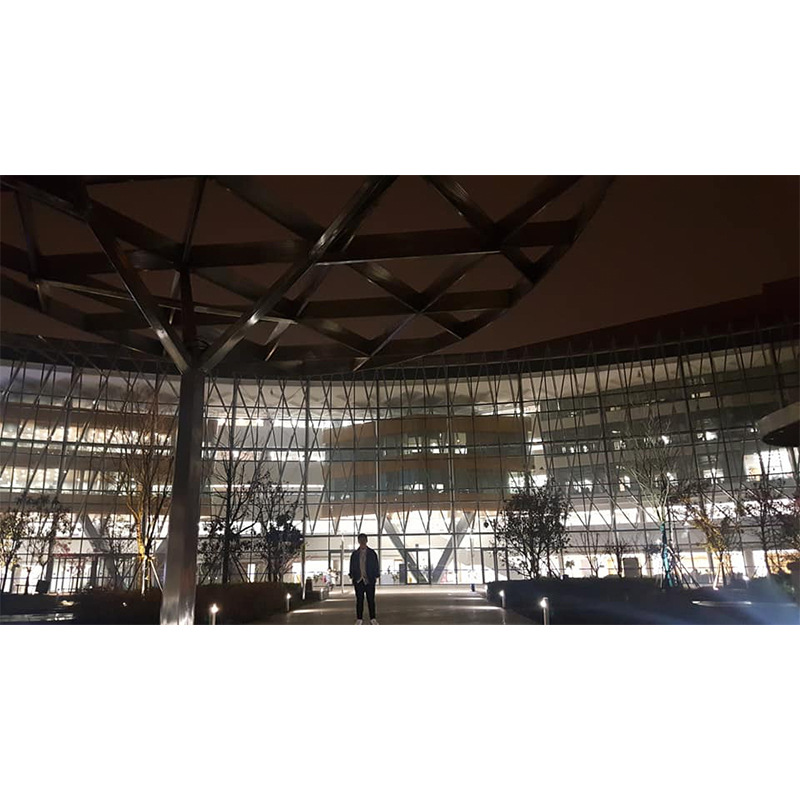 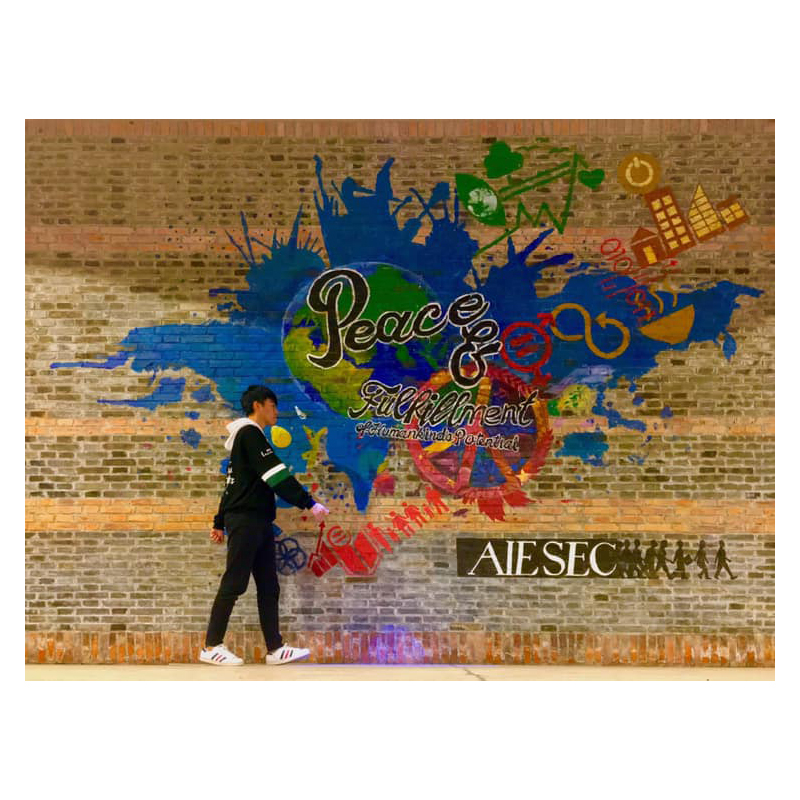