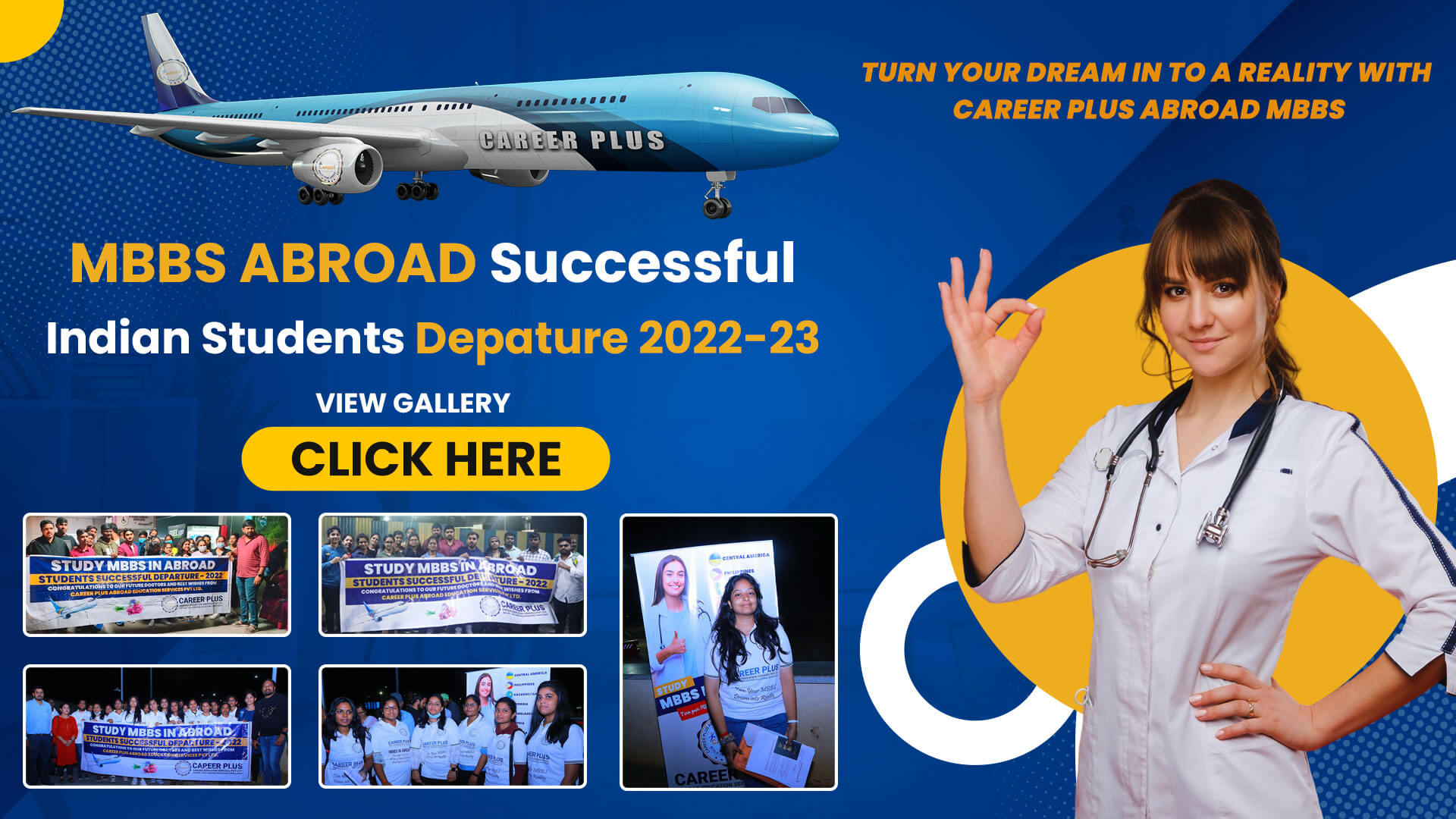 The Caribbean islands are a group of islands on the Caribbean Sea, commonly grouped as West Indies along with few mainland countries like Suriname, Guyana and Belize. The Caribbean is regarded as one of the top tourism destinations on earth with the pristine beaches and natural beauty. The Caribbean region has in the last 40 years has developed into a medical education hub for international students, especially from USA, Canada, India and European countries, thanks to the American Education system and curriculum strictly followed by the universities, also that have their clinical sites all over the United States. Studying Medicine at the Caribbean is a clear and easiest pathway to continue medical education and practice in USA. Most students studying in the Central American / Caribbean Medical Universities have been successful in the Residency placements and are working in over 45 countries, especially USA, Canada, UK, Australia, New Zealand, etc.

English is the official language and widely spoken here.

The Caribbean has a tropical climate so you'll find hot and sunny weather all year round. Most islands have a rainy season, usually from May to October. You'll get higher temperatures, humidity and more rain at this time. 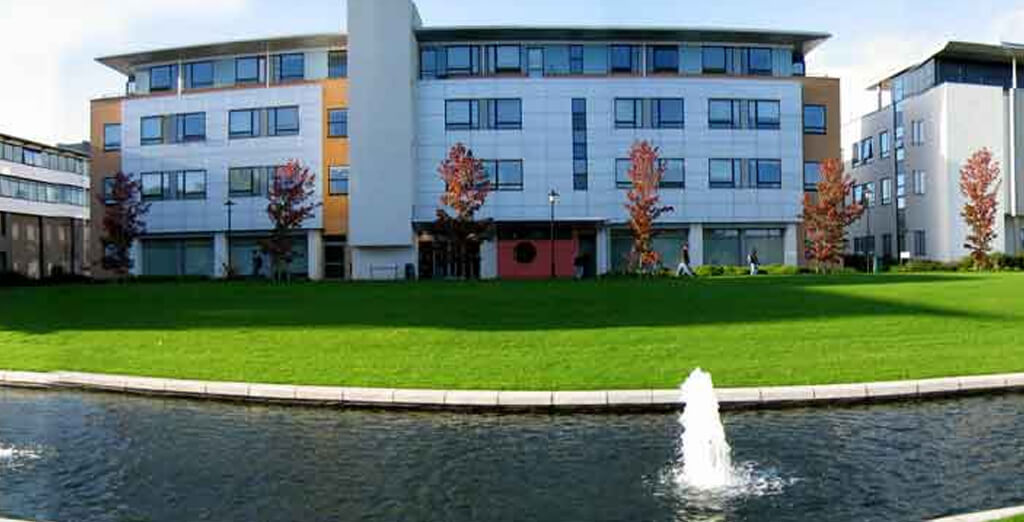